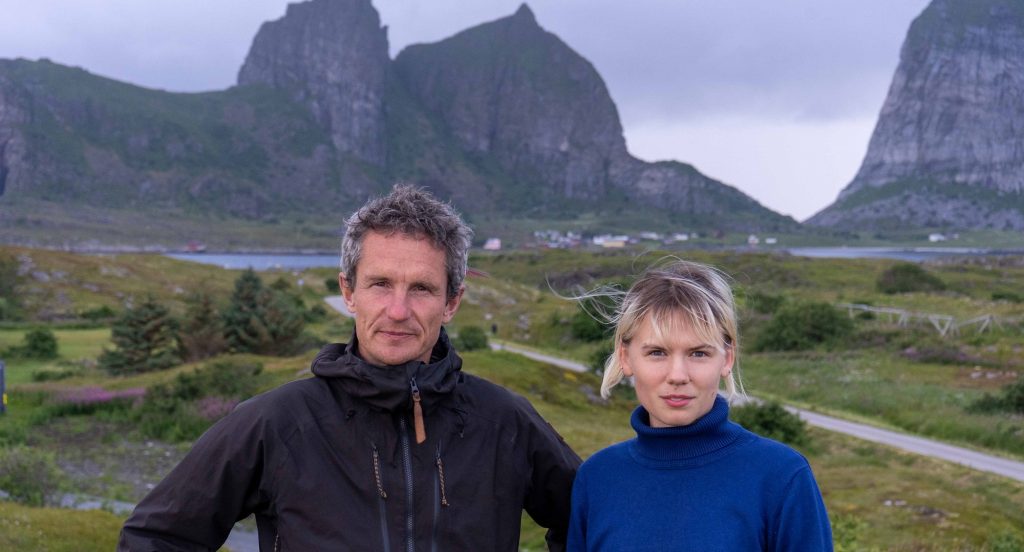 Despite strong opposition, the government recently approved the final permit for Nordic Mining’s open-pit rutile and garnet mine, which would allow the company to dispose of up to 250 million tonnes of tailings waste into the designated National Wild Salmon Fjord. The fjord is critical for the protection of wild salmon and an important seafood fjord for Norway and abroad.

We stand with the local population, research institutions, and future generations in this matter. We are ready to give everything in the fight for clean fjords. We are now taking this case to court to stop this catastrophic project.

Naturvernforbundet and Natur og Ungdom believe that the Ministry of Climate and Environment’s approval of the permit is a clear violation of Norway’s Pollution Control Act and the EU Mining Waste Directive. According to the EU legislation the waste management plan must “prevent or reduce waste production and its harmfulness”. When the discharge permit was granted in 2015, minimising harmful waste was not part of the application.

Nordic Mining has been granted permission to dump the mine waste directly into the fjord without a requirement to study how the waste could be prevented or reduced as much as possible, and thus achieve other, more environmentally friendly solutions. In this case, consideration for the biodiverse-rich and clean fjord has come last. We are therefore taking the case to court to ensure legal protection for the Førdefjord.

The mining company has received all permits, and there are no more options for administrative appeals. Therefore, we take the case to court. We cannot sit and watch such an outdated and polluting project go forward. We believe that we can win.

Dumping of mining waste in the Førdefjord will have serious negative consequences for the Førdefjord, according to the state’s own marine expert advisers at the Institute of Marine Research and the Directorate of Fisheries. Førdefjorden is a species-rich and intact fjord with great natural value, which has provided a basis for settlement and nature-based industries for several thousand years. The fjord is a national salmon fjord that is connected to four salmon-carrying rivers. It has a rich benthic fauna and is home to endangered and vulnerable species.

Norway is now alone with Papua New Guinea in permitting new mine waste dumping in the sea. Here we are on the completely wrong course, especially since we are in the middle of a natural crisis where we are losing species at a record pace. It is high time to end this practice in Norway as well.