You are here: Home / Community energy

A socially fair energy transformation means putting renewable energy into the hands of communities and people – taking back power from the fossil fuel industry, which has consistently blocked action that threatens its own financial interest.

All over Europe, the energy revolution is gaining momentum. Individuals, communities, cities and local authorities are at the vanguard of Europe’s energy transition: they are increasingly controlling and producing their own renewable energy, and fostering the transition to fairer, democratic and decentralised energy. Community energy has the power to achieve an energy transformation more quickly, fairly and with added social benefits. And it has recently been boosted by new EU rights for people and communities to produce, sell and own renewable energy. 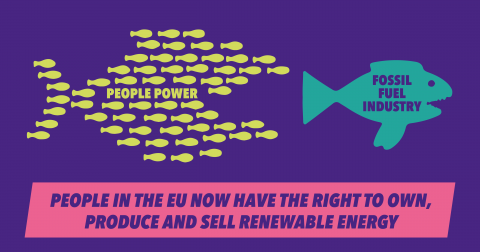 People in the EU now have the right to own, produce and sell their own renewable energy 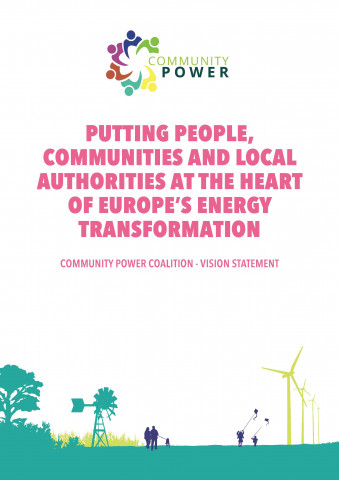 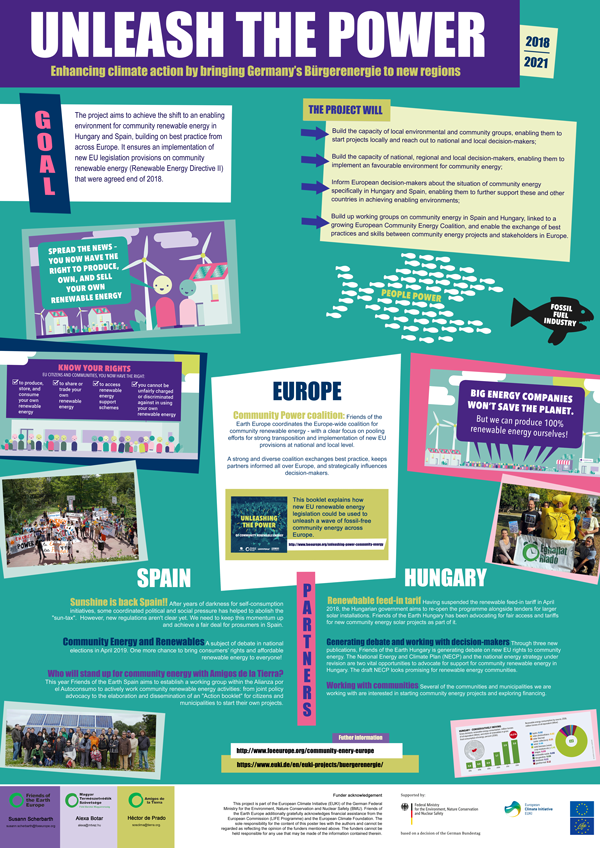 This project is part of the European Climate Initiative (EUKI) of the German Federal Ministry for the Environment, Nature Conservation and Nuclear Safety (BMU). This website reflects the views only of the author, and cannot be regarded as reflecting the opinion of the funders mentioned above. The funders cannot be held responsible for any use that may be made of the information contained therein.

Stories from around Europe

Energy Communities in the EU: opportunities and barriers to financing

This report provides a substantial overview of the financing tools and mechanisms that are currently available to energy communities in the EU. Using … 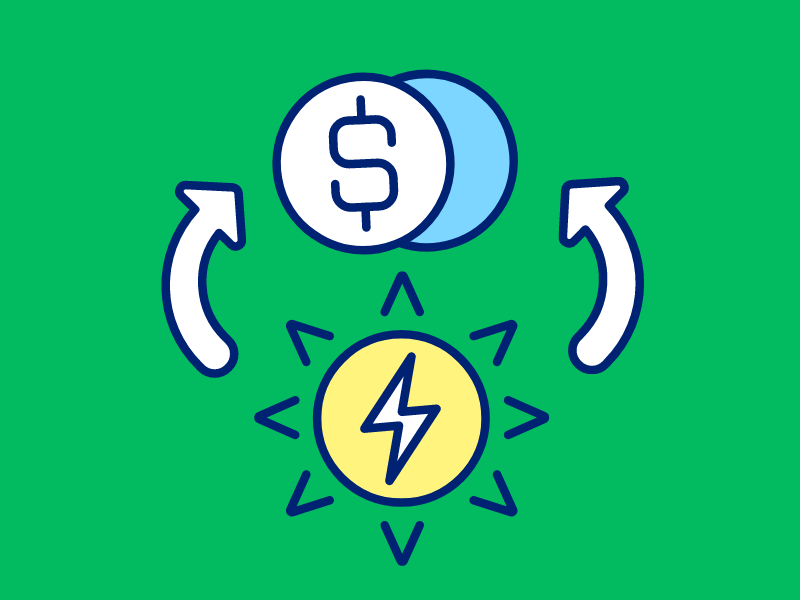 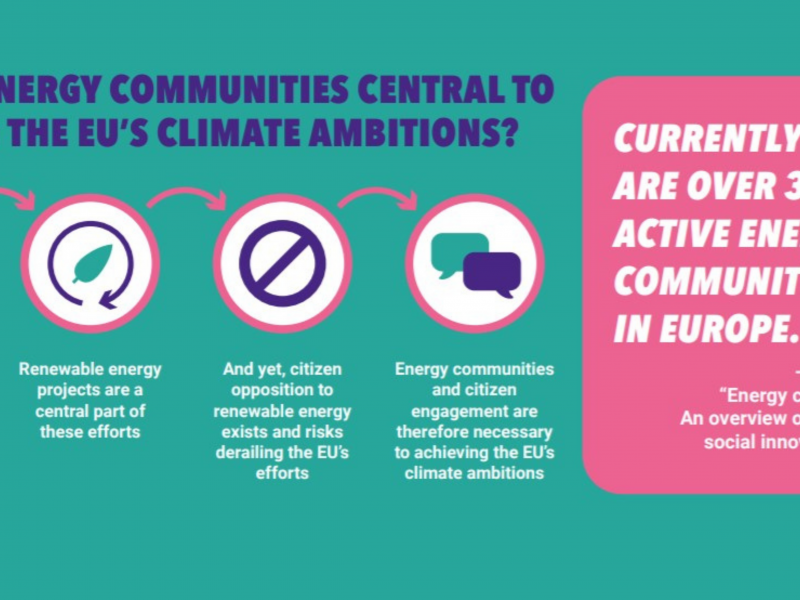 All citizens must have a fair opportunity to take ownership and benefit from participating in the energy transition. Energy communities can be a power …

Barriers and threats to community power 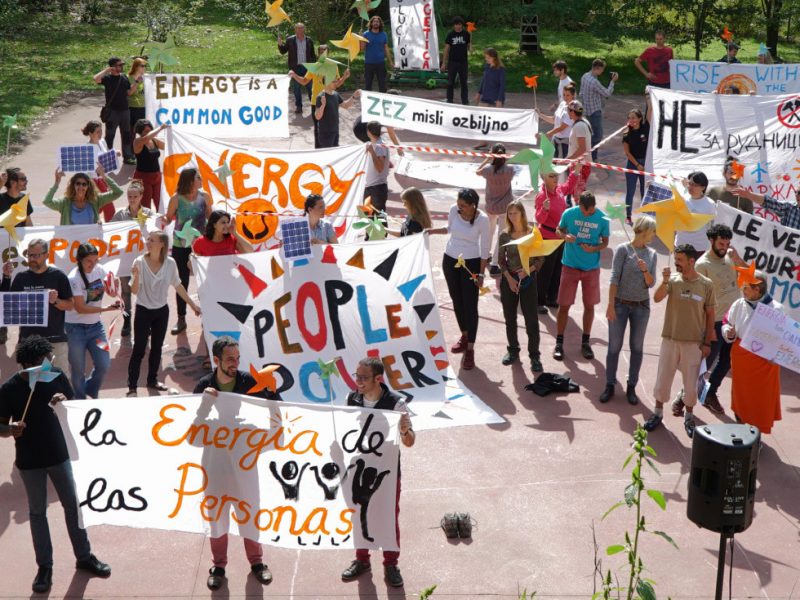 Stories from around Europe

Across Europe, communities and individuals are taking climate action into their own hands – part of a huge movement of energy communities. Hyperion, G … 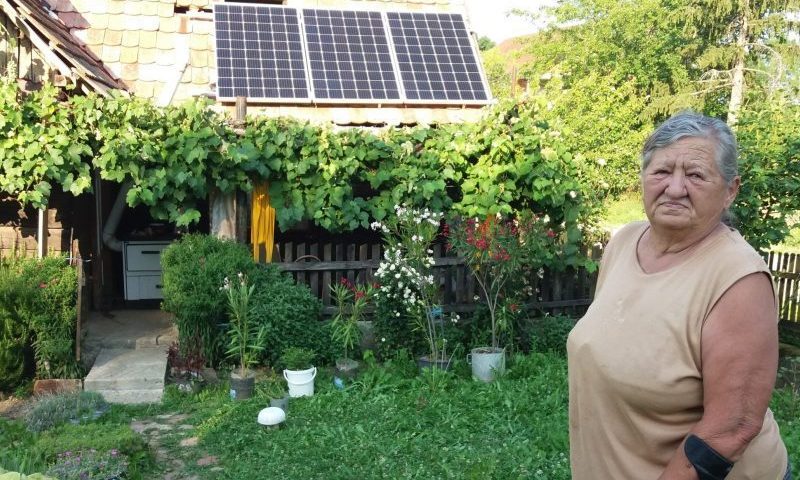 Community energy is key to action on the climate crisis, boosting local economies, and reinvigorating communities. But how to make it happen? This gui … 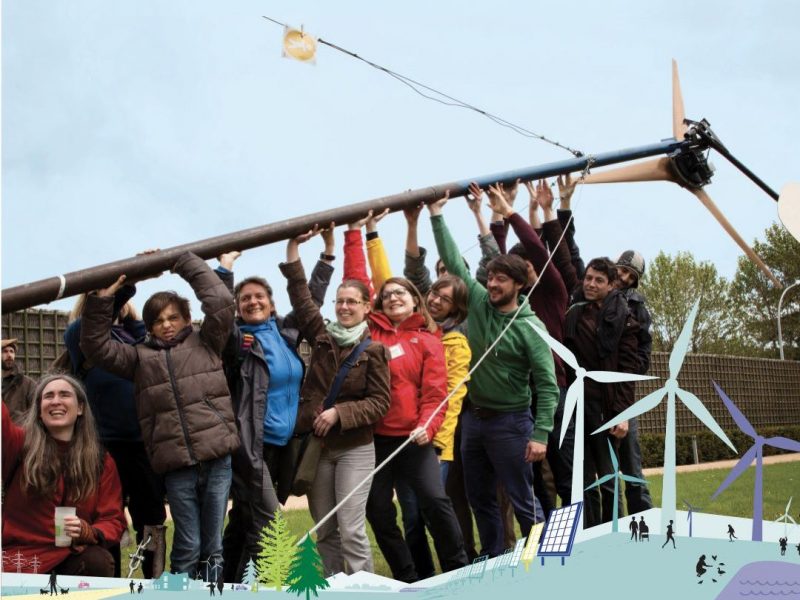 Energy Communities in the EU: opportunities and barriers to financing

This report provides a substantial overview of the financing tools and mechanisms that are currently available to energy communities in the EU. Using …

All citizens must have a fair opportunity to take ownership and benefit from participating in the energy transition. Energy communities can be a power … 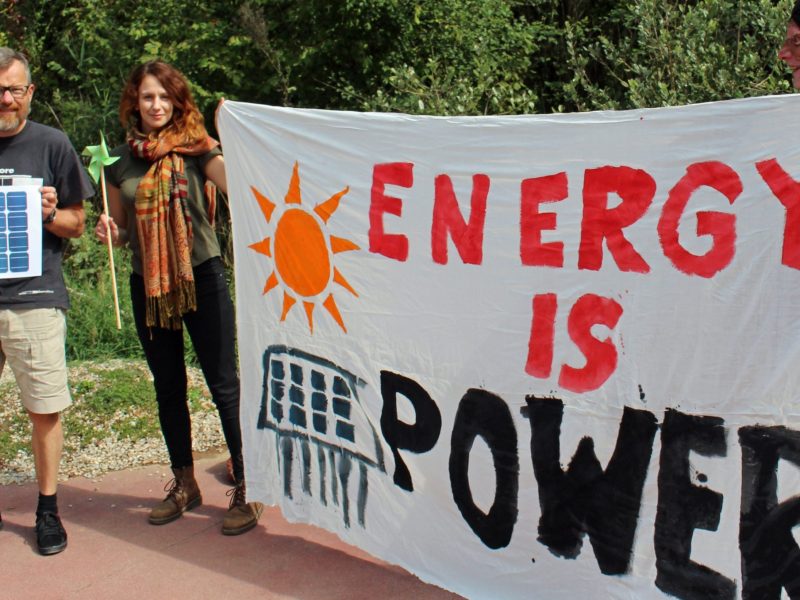