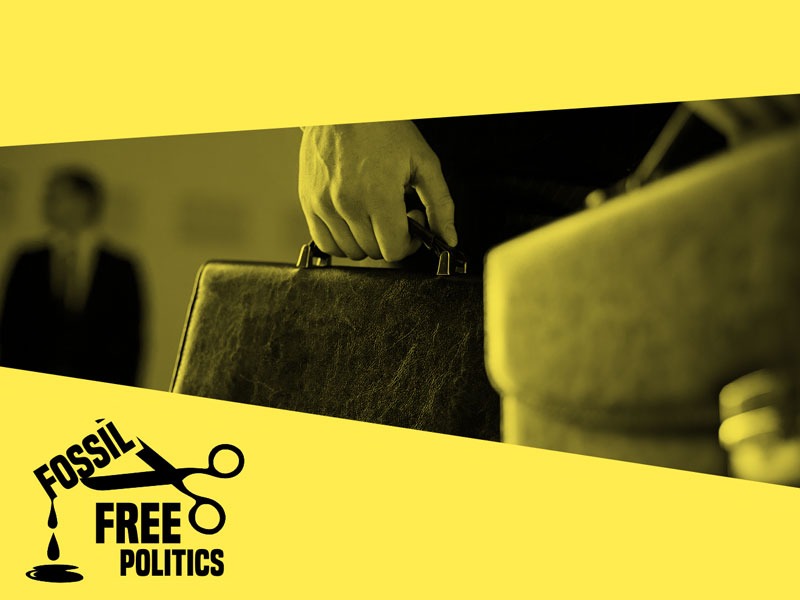 NGOs are accusing the European Commission of maladministration over the appointment of Ms. Nathalie Tocci, a director an Italian oil and gas major, as advisor on EU foreign policy. The conflict of interest involves Ms. Tocci’s dual role as a special advisor to EU foreign policy chief, Josep Borrell, and her role sitting on the board of one of Europe’s largest fossil fuel companies, Eni.

“Eni and its CEO, Claudio Descalzi, are currently on trial in Italy over international corruption charges, accused of having paid a € 1.1 billion bribe for an oil block off the Nigerian coast. Italian prosecutors are also investigating Eni’s operations in Congo Brazzaville. To hire someone from a company with such a record does not reflect well on the European Commission.”

The nature of Eni’s business, with operations spanning across over 60 countries, means that it has a clear interest in EU foreign policy, on which Tocci advises the EU foreign policy chief.

A case in point is the Eastern Mediterrenean region. Tensions have recently escalated following massive gas discoveries led by Eni and other multinationals. The issue is now at the top of the EU foreign policy agenda. Ms. Tocci’s role involves advising the EU on managing the conflict over access to gas resources in the region, whereas her membership of Eni’s board gives her an interest in securing access to those same resources for the corporation.

Tocci’s directorship at Eni also brings her in proximity to the company’s interests in managing accusations of billion-dollar bribery in Nigeria and Congo-Brazzaville.

From internal emails, it appears that DG Admin became aware of Ms. Tocci’s job at Eni a month after her appointment as Special Adviser. The appointment was therefore finalised without a proper assessment of the conflict of interest arising from her double role.

The access to documents request filed by the NGOs prompted the Commission to put some measures in place that should reduce the risk of conflict of interest, such as the prohibition for Ms. Tocci to hold bilateral meeting with DG Energy, and to intervene in the field of activities of Eni. Nonetheless, it is unclear how these measures will be enforced, even more so given Ms. Tocci’s mandate to advise on the EU global strategy, an area where energy is a prominent feature.

Ms. Tocci’s dual role has already created embarrassment for the EU, when in September the Commission had to clarify that Ms. Tocci’s views on Turkey and Greece expressed via Twitter did not reflect the official position of the Union.

In 2017, the European Ombudsman called the Commission to act more proactively in dealing with issues of conflict of interests, an approach that was certainly not followed in this case.

This case is another instance of undue influence by a fossil fuel company on decision-making. The illegitimate involvement of the fossil fuel industry in decision making in the EU and elsewhere has been the focus of the Fossil Free Politics campaign. Campaigners demand the exclusion of the fossil fuel lobby from policy making on climate and energy.

“Fossil fuel companies have too much influence over our politics, with well-funded lobbyists and powerful connections keeping decision-making friendly to oil and gas. The appointment of Nathalie Tocci, a member of Eni’s board as an advisor on EU foreign affairs, is yet another example of vested oil interests infiltrating democratic decisions. We call on the European Commission to annul the contract with Ms. Tocci. To address the climate crisis, we must cut fossil fuel interests out of our politics.”