The Belgian community that built renewable energy for the masses 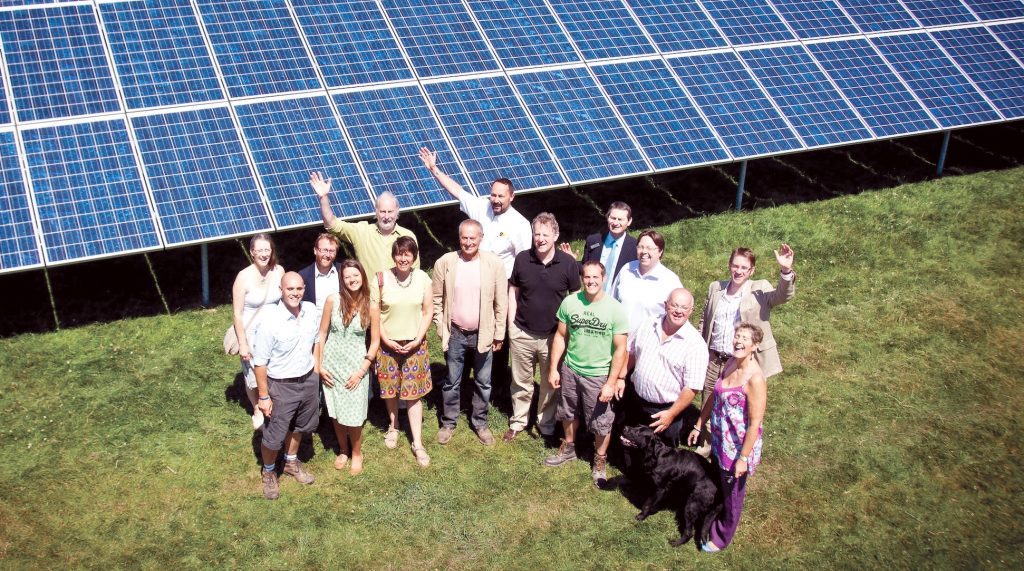 Stories from the frontlines of climate hope.

All over Europe, people are rising up to fix climate breakdown – demanding urgent transformation to a fair, fossil free future. Communities, cities and people are at the forefront of building community-owned renewable energy, creating green jobs, and tackling energy poverty.

Here is one such story from the frontlines of climate hope, from Belgium.

co-founder of Ecopower, from Rotselaar, Belgium. 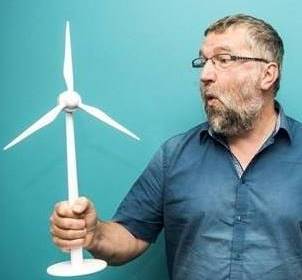 It all started around the kitchen table of a small kitchen in a co-housing project, 30 years ago, in a small village in Flanders, northern Belgium. Dirk Vansintjan, an activist for many years, realised that campaigning against nuclear energy was not what he wanted to spend all his energy on. He also wanted to be part of creating the solution. 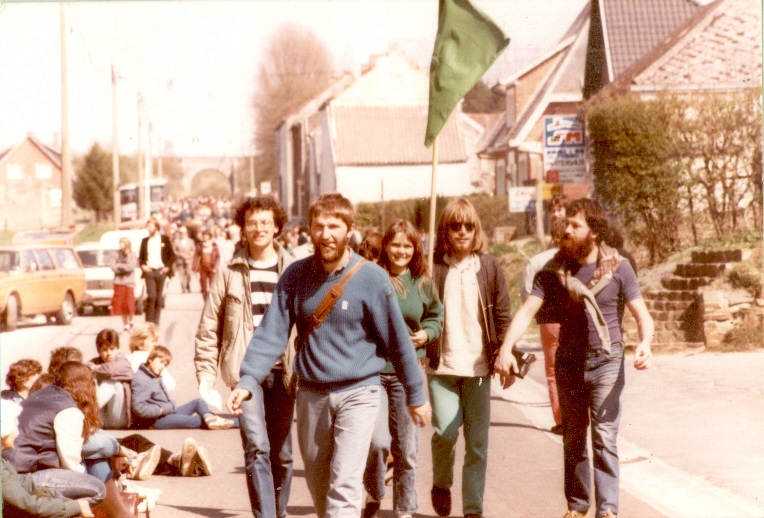 Dirk and fellow members of his community founded Ecopower. Its first renewable electricity sparked in the 1980s by converting an old watermill. Dirk still lives at this watermill, a beautiful place he still shares with his family and with friends.

Slowly but surely, the project became an energy cooperative, with growing members helping it to install new wind turbines and solar panels. Today the cooperative powers more than 50,000 homes with 100% renewable energy. 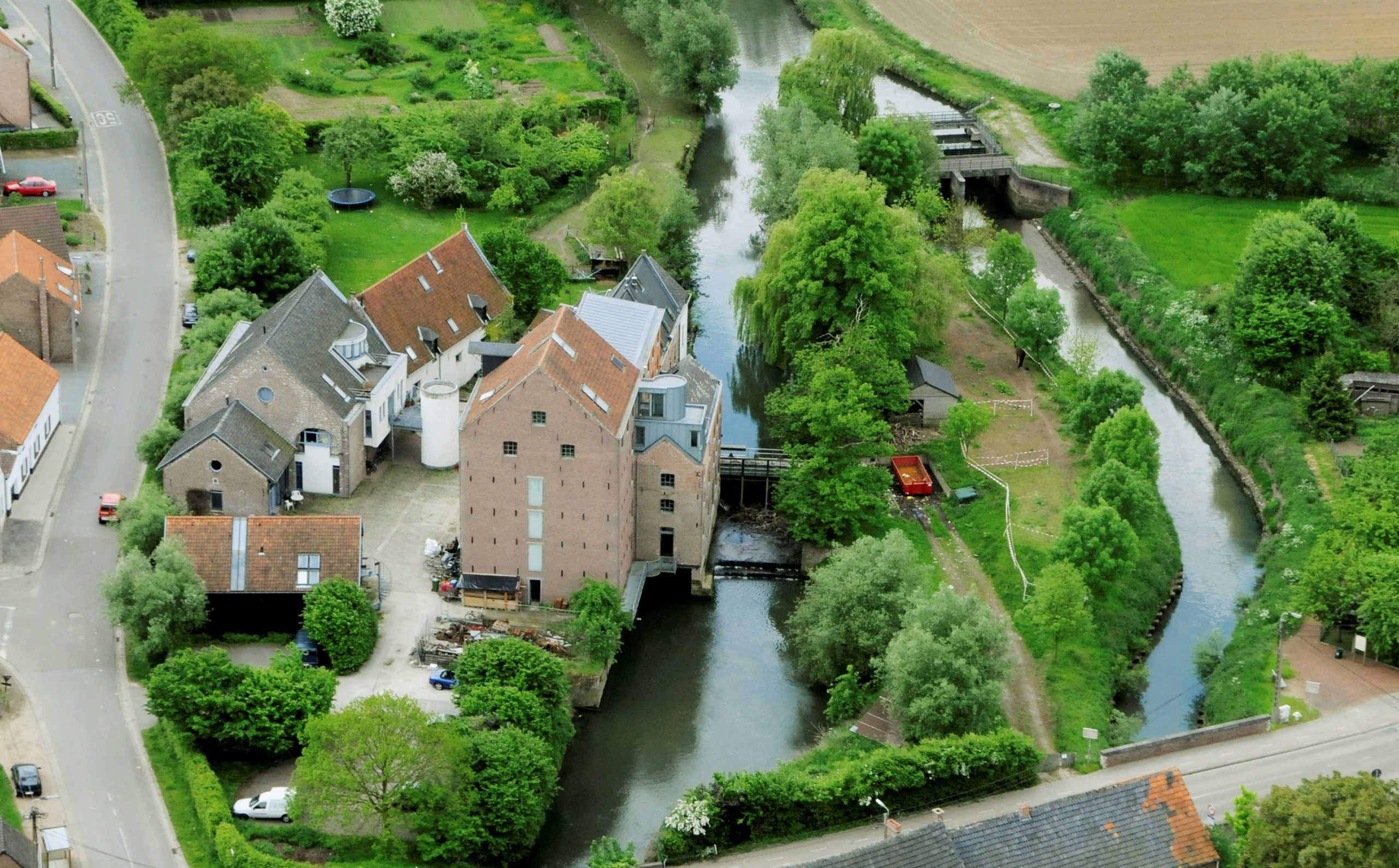 Ecopower brings people together who want to invest in renewable energy and energy efficiency. Its aim is to increase investments in renewable energy; to supply 100% green electricity to its members; and to promote energy savings and cooperatives.

Being a cooperative means that it does not make a profit on its energy supply activities – rather, all surplus is reinvested in new renewable energy and energy efficiency projects.

Ecopower’s cooperative members all share a personal interest in the development of a sustainable future. They can each buy up to a maximum of 20 shares, and each of the 58,000 members has one vote in the general assembly. If someone can’t financially afford a share, there are solutions offered to be able to join the cooperative. 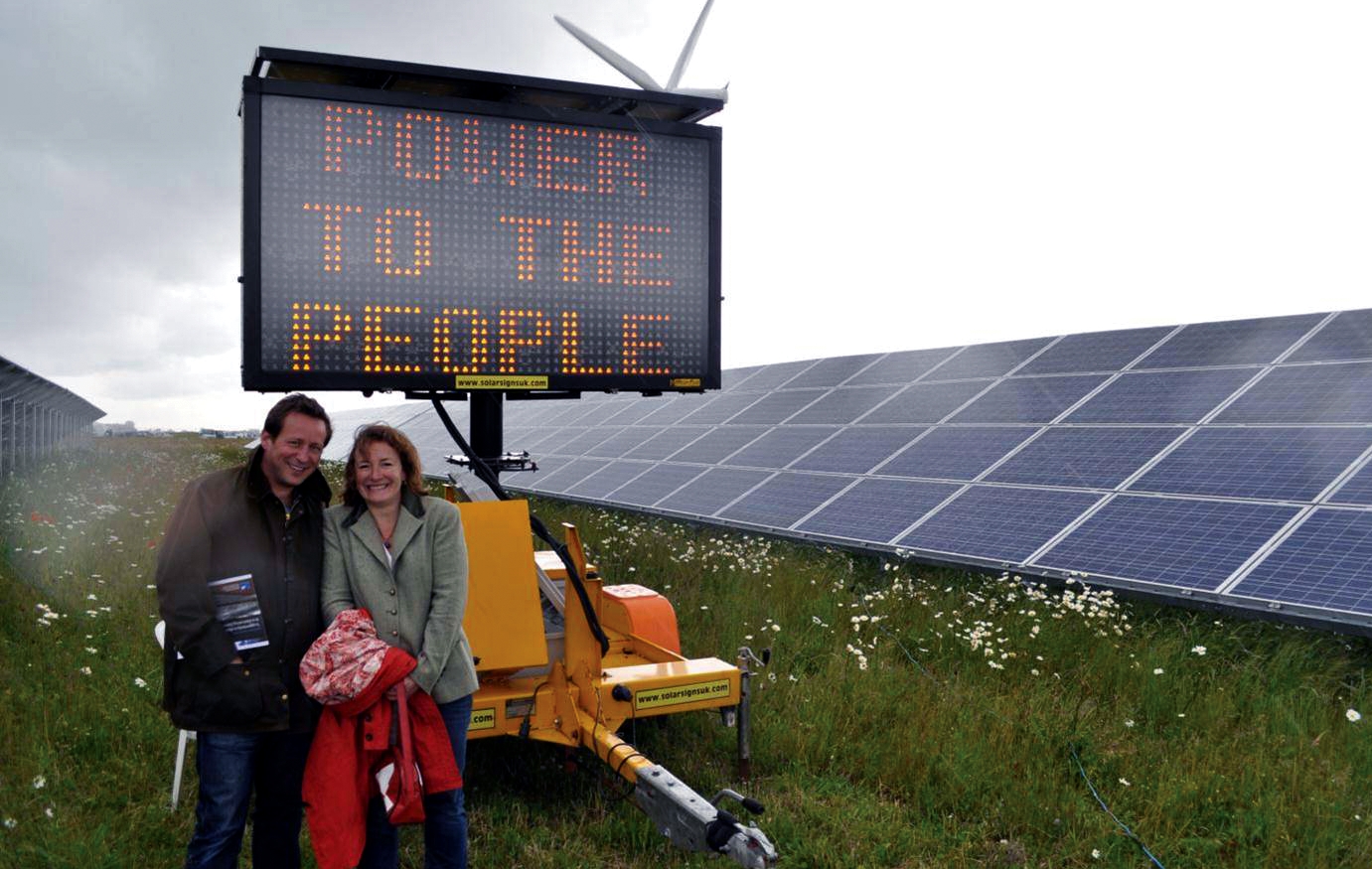 By making ordinary citizens the owners of wind turbines, solar panels, small hydroelectric power stations and a pellet factory, Ecopower has found that support and acceptance for renewable energy increases.

Ecopower is saving energy too – it has helped its members to halve their electricity consumption over the past years.

People creating the energy of the future

In 2013 he created REScoop.eu in 2013, the European federation for renewable energy cooperatives, now a growing network of 1,500 European REScoops and their 1,000,000 citizens.

Dirk believes that the cooperative model helps build an economy that serves people and society – with ecological and social impact put first above profit.

“In the past two decades in western Europe, we’ve seen a wave of grassroots initiatives, citizens taking action, who want to seize the opportunity of the energy transition – from fossil and nuclear energy to renewables, from centralised to decentralised, from wasting energy to rational energy use. This is an opportunity for citizens to be active in the energy production and distribution of the future.”

“We have a duty to help people to save energy. As a community power initiative, we engage in helping our people to consume less – this is one of the essential parts of the energy transition.”

“We want cooperatives to own the windmill, we want to keep the profits of renewables as local as possible” 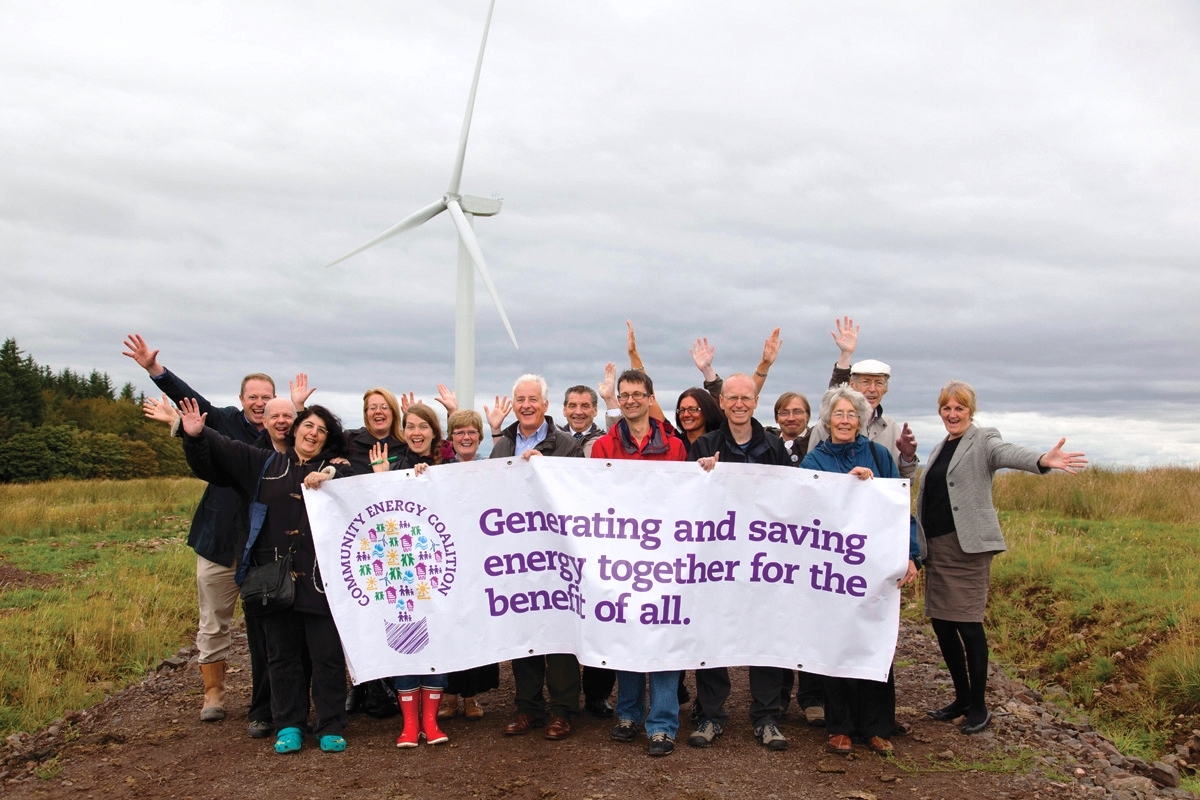 Ecopower is just one of the thousands of energy cooperatives blossoming in Europe.

Just when you despair at the state of the planet, these communities show us optimism. Their solutions show us what societal transformation will look like. Together, we can make a fossil free future happen now. 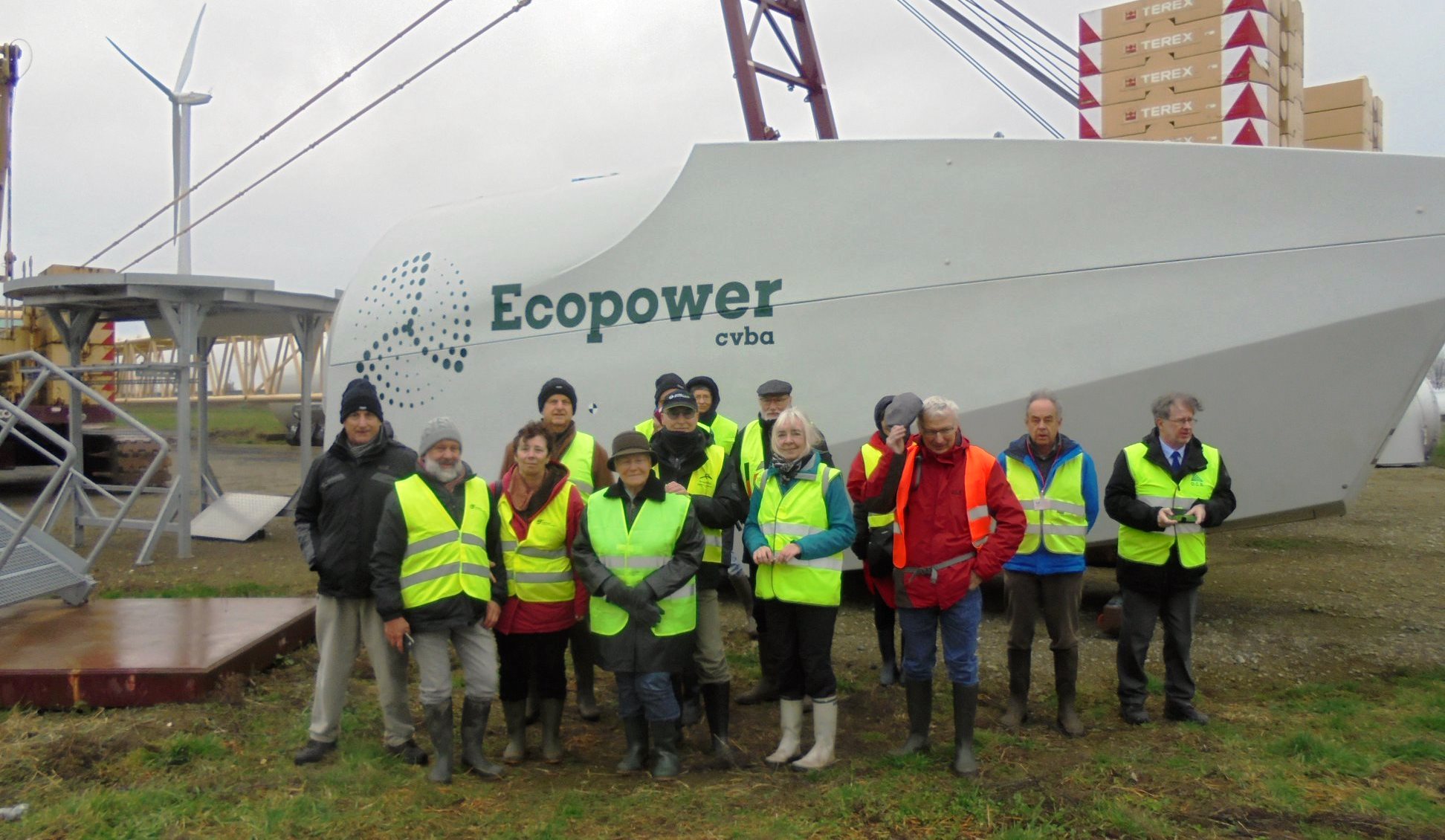 Meet the people and communities coming together across Europe to fix climate breakdown.