Our campaigner on solidarity and the right to energy 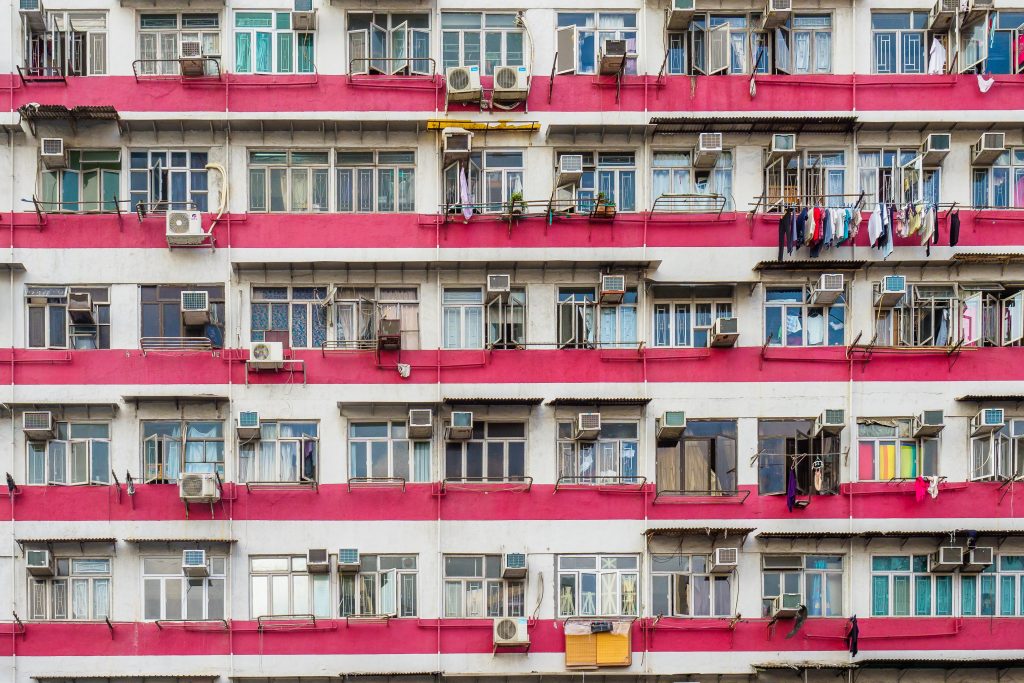 Meet our energy poverty campaigner, Martha in our Climate Justice and Energy team at Friends of the Earth Europe in Brussels. We talked to her about solidarity and what that looks like in regards to ensuring clean, affordable energy for all across Europe.

What is energy poverty and why is it an important topic?

Energy poverty is a crisis affecting more than 50 million people across the European continent. The European Commission often quotes over 34 million, however this does not include summer energy poverty rates, or updated data after the impact of Covid-19. It is a political injustice that one in four Europeans are struggling to light, heat or cool their home. People most affected are those from marginalised groups such as people of colour, single parent households, the elderly and people on low incomes.

It seems a tragedy to me that millions of people living on the richest continent don’t have access to clean and affordable energy – in the 21st century this should be a fundamental right.

What is driving energy poverty?

It is a complex issue but there are at least three clear causes: inefficient and poor quality housing, wider poverty indicators such as structural racism and austerity measures, and our exploitative, fossil fuel dominant energy system. Our current energy system is neoliberal and profit driven and fails to deliver equal services – especially to the poorest and hardest to reach in society. Low-income households pay disproportionately more through metered boilers in comparison to richer households making use of monthly payment plans, for example. OurRight2Energy campaign, alongside our allies in the Right to Energy coalition, exposes the inequality of the current system as well as showing that it’s an intersectional issue covering social justice issues as well as climate justice issues. It’s a phenomenal topic to work on because the solutions – getting renovations and renewables to those that need them most – is both tackling the climate crisis as well as putting people, those who are least served by the current system, at the forefront of the energy transition Europe requires.

Can you summarise your vision for a different energy model in Europe?

We have to reimagine an energy system that puts people and the planet first! Building more pipelines and supporting the fossil fuel industry is clearly not working considering 1 in 4 households are still not supported by the current system.  Without sounding cheesy – we literally need ‘power to the people’. It is time to transition to a democratic and decentralised model that puts people first, such as subsidised programmes for renewable energy and community owned energy. It’s important to put power in people’s hands and change the narrative from being passive consumers to prosumers, making and sharing their own energy.

A great example is the Ray of sun, light of hope campaign initiated by Friends of the Earth Croatia. The campaign brought renewable clean energy to poor, rural communities in Croatia after they were literally left in the dark and off the grid. They were refused access to the energy system. Friends of the Earth Croatia / Zelena Akcija, started a crowdfunding campaign that amassed over 14.000 euros, enabling them to deliver solar panels to 6 different communities, providing clean and free energy to those that need it most. This shows how empowering solidarity can be and how far we can come when we band together and work on solutions that are socially as well as environmentally resilient. Not to mention how the current system doesn’t provide for people they can’t make enough money out of.

What does solidarity mean to you?

I think solidarity is about listening to others, making space for their voices to be heard and having their needs met. It’s about ensuring that their demands are taken seriously without talking for or over them.

The way we do this in the Energy poverty campaign is through the Right2Energy stories, in which we amplify the voices of people who have experienced lack of access to energy, supporting the Right to Energy movement across Europe, and collaborating with a wide range of amazing grassroots groups in our coalition, making sure they are heard by EU decision makers.

Speaking about solidarity, a founding value of the European Union, is this something that’s being enacted by the EU institutions when it comes to energy access?

Unfortunately, most of us in Brussels including the EU Council, EU Commission, lobbyists and influencers still have a long way to go when it comes to understanding the power imbalances at play. The EU has a responsibility to listen to its citizens but often doesn’t hear the voices from the ground up. The Brussels bubble is an elitist environment that’s difficult to navigate when you lack the tools, knowledge or connections. It makes it extremely difficult to have your voice heard and demands met. On top of that, energy poverty is very personal, and is often an ‘invisible burden’ in society, so many policy makers only see Energy Poverty as a concept and buzzword. If they looked at it from a solidarity perspective, and looked through a human lens instead of statistics, they’d understand it’s a lived experience meaning the difference between heating the house and putting food on the table, and they would treat it with the urgency it requires.

How does solidarity come into play within the energy poverty movement itself?

The Right to Energy coalition is a great example of solidarity, it consists of a large mix of different members, including grassroots campaigns, that all offer their unique perspective and area of expertise to work with. We are a really unique coalition who bring together trade unions, social justice groups, housing providers and environmental NGOs to tackle energy poverty across Europe. We’re often called a ‘red and green’ coalition as we bring social and climate solutions to the table. We’ve realised early on that there’s more that unites than divides us in our visions, building a foundation of mutual trust and respect. It’s been really powerful for me to see the solidarity with communities who need it most.

We’re constantly listening to each other to create resilient solutions for people and climate and I believe this is the only way forward. The climate justice movement needs the social justice movement and vice versa. We need mutual understanding to create a better future and to me, the Right2Energy coalition exemplifies this.

Every day I learn something new. Climate justice is a lifelong process. I will never be a perfect climate justice campaigner or activist but I do get the opportunity to constantly learn and challenge myself and my privilege on a daily basis. Learning and evolving is what climate justice is all about. It’s not about getting it right or judging others, it’s about being open to listen and learn, as well as acknowledging when you’ve made a mistake – and taking accountability for that. I really thank Friends of the Earth Europe for allowing me to make space for my personal and professional journey, for introducing me to so many great ideas and concepts. My campaign is a real win-win, getting energy to people is important for the climate as well as social equality.

How can people get involved?

We have our Right2Energy forum coming up at the end of November with registration starting by the end of October, watch this space and sign up to our newsletter! Last year was a massive success and this year will be no different. It’s a fantastic opportunity to meet and listen to activists from all over Europe who are working on ways to tackle energy poverty. As well as attending the Forum, we welcome organisations who share our vision to join our Right to Energy Coalition, or to share our demand to provide renovations and renewable programmes for those living in energy poverty across Europe on social media and in their wider spheres.

The main thing to understand about energy poverty is that it’s a racial justice issue, a gender issue, a class issue and a climate issue. If you want to share solutions or if we can amplify your voice and ensure your communities are being heard, please get in touch with us via our website and/or socials.

We’ve come very far in terms of getting Energy Poverty on the political agenda and into the Green Deal but the topic and language surrounding it remains disempowering for those who are facing it. Through the campaign, we hope to find ways to empower and uplift them. So many people who have experienced energy inaccess are sharing solutions in their community. I hope we can amplify the thriving Right to Energy movement and provide solutions to the systemic problems they face, rather than making them feel victimised or helpless but the language can be a real barrier. It’s often seen as a personal burden but it’s a structural inequality. Access to clean and affordable energy is a human right.