How international banks are fuelling a hydropower tsunami in the Balkans 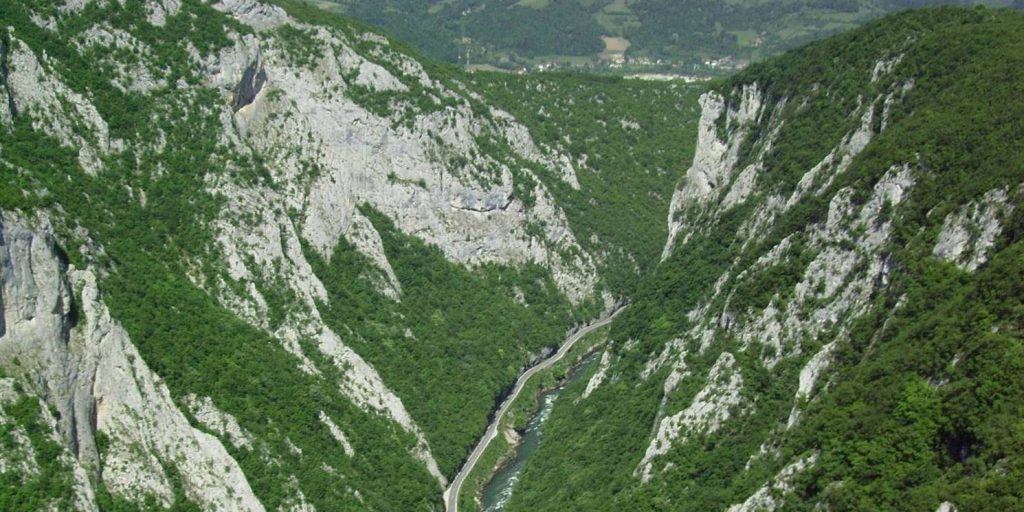 On World Water Day, Centar za životnu sredinu/ Friends of the Earth Bosnia and Herzegovina is highlighting how international development banks are underwriting a swath of destructive hydro-energy projects across Southeast Europe – including many in protected areas.

Until now, much of the financing behind these projects was clouded in mystery. A new study from Bankwatch sheds light on where the money is coming from. Since 2005, the European Bank for Reconstruction and Development (EBRD), the European Investment Bank (EIB), and the World Bank Group have extended loans and guarantees totalling €727 million to no fewer than 82 hydropower plants. This includes 37 projects in protected areas like national parks and Natura 2000 sites.

Nataša Crnković from Centar za životnu sredinu/Friends of the Earth Bosnia and Herzegovina said “In Bosnia and Herzegovina, it is very difficult to find out who the real financiers of hydropower projects are, so this study helps us a lot. In the Coalition for the Protection of the Rivers of Bosnia and Herzegovina, we see that the biggest problem is perverse subsidies that nudge investors to back destructive hydro projects, while there are no similar incentives to build clean energy projects like solar and wind.”

The EBRD is the biggest known hydropower financier in the Balkans. The bank has supported a total of 61 plants with €126 million, of which 29 are inside protected areas, or internationally-recognised biodiversity hotspots. Although the bank has been more cautious in recent years, it is still considering financing the Babino Selo plant and Neretvica cascade on the Vrbas and Neretivica rivers in Bosnia and Herzegovina, both of which are in biodiversity-rich areas.

“The financiers need to take their share of the responsibility and ensure compliance with local and international standards. Reckless investment decisions could ruin hundreds of pristine Balkan rivers for good,” said Igor Vejnović, Bankwatch’s Hydropower Policy Officer and co-author of the study.

The study also finds that commercial bank money is playing a key role in enabling controversial hydropower projects. Commercial bank financing is harder to track due to the lack of transparency, but the study identifies 158 plants with such financing, of which 55 are in protected areas or internationally recognised areas of high biodiversity value. The most prolific commercial banks are Austria’s Erste & Steiermaerkische Bank and Italy’s Unicredit Group, with 28 loans each.

“The Balkan rivers are of outstanding value within Europe. The dam tsunami is threatening biodiversity and local communities. Many of the plants banks have financed would never be allowed in their home countries,” said Ulrich Eichelmann of Riverwatch.

“The good news is that more than a thousand planned hydropower plants have no financing yet, so there is still much that can be done to save the Balkans’ unique rivers,” said Gabriel Schwaderer, Executive Director of the EuroNatur Foundation.

The study was commissioned as part of the Save the Blue Heart of Europe campaign, which works to oppose the ‘dam tsunami’ in the Balkans. About 2,800 new dams are currently planned between Slovenia and Albania.