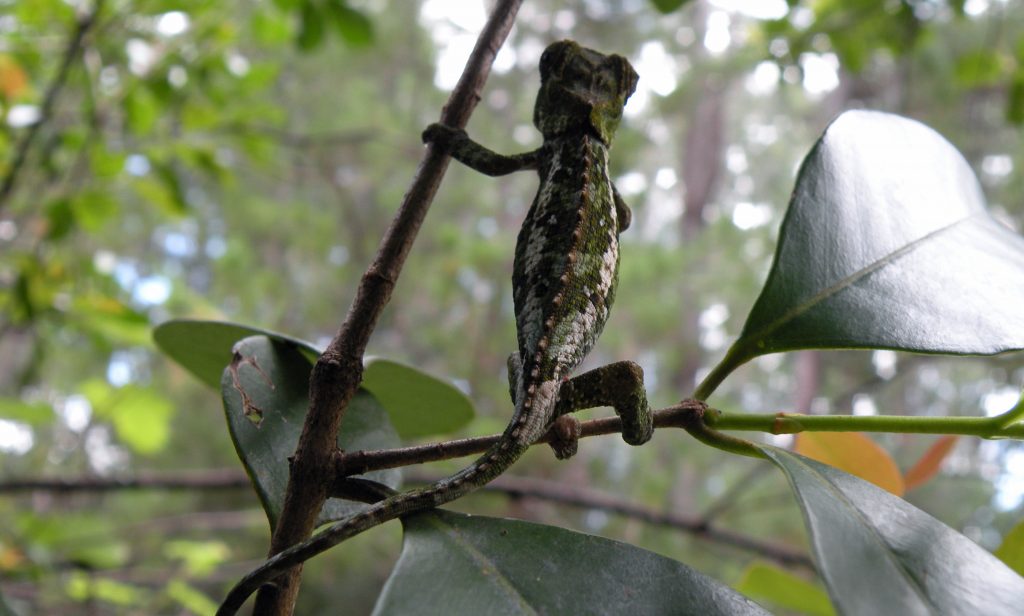 Jakarta (Indonesia) / Amsterdam (The Netherlands) / Brussels (Belgium), 3 July 2007 – Wilmar, the world’s biggest trader in palm oil, is illegally logging rainforests, setting forests on fire and violating the rights of local communities in Indonesia according to a new report published today by Friends of the Earth Netherlands. [1] Friends of the Earth Europe has demanded that the EU drops its recently adopted target to increase the use of biofuels in transport, and that biofuels are given no financial subsidies.

Paul de Clerck, Corporates Campaigner at Friends of the Earth Europe, said:
“This report reveals that Indonesian palm oil traded by Wilmar is scandalous and is damaging the environment. Forests are being cut and burnt down illegally, Indonesian laws are being broken and local people are suffering.”

Europe is the world’s biggest palm oil importer, with palm oil used as an ingredient in many food products and cosmetics, and increasingly as a biofuel. Wilmar supplies multinational companies such as Unilever, Nestle and Cargill.

The report demonstrates the danger of the European Union’s recent commitment to replace 10% of its transport fuel market with biofuels by 2020.

“If the European Union continues to promote palm oil imports in order to meet its recently-adopted 10% biofuels target, this will simply aggravate the severe environmental and social impacts in countries like Indonesia. The European Commission should accept that setting such a rigid target was premature and drop it until the situation in producer countries has been fully assessed,” Mr de Clerck added.

The palm oil industry has attempted to market the trade as environmentally and socially sustainable, but this report exposes these policies as hollow and inadequate. Singapore-based multinational Wilmar is a member of the industry-led Round Table on Sustainable Palm Oil (RSPO) and is funded by the World Bank’s private arm as well as private European banks which have codes of conduct against unsustainable palm oil. Rabobank and Standard Chartered Bank are the main European financers.

Anne van Schaik of Friends of the Earth Netherlands said: “Rabobank apparently has a code of conduct for financing palm oil, but absurdly this doesn’t apply to the handful of general loans that the bank gives to Wilmar. The code of conduct is therefore meaningless – boosting Rabobank’s image but doing nothing to protect against illegal deforestation.”

Friends of the Earth Netherlands (Milieudefensie) has filed complaints to the Round Table on Sustainable Palm Oil and to the private arm of the World Bank – the International Finance Corporation.

NOTES TO EDITORS
[1] This information is contained in two reports:
‘Policy, practice, pride and prejudice’ online at :
http://www.foeeurope.org/publications/2007/Wilmar_Palm_Oil_Environmental_Social_Impact.pdf
‘Buyers and financiers of the Wilmar Group’ online at
http://www.foeeurope.org/publications/2007/Wilmar_Palm_Oil_Financers.pdf