Shale gas a dangerous experiment on environment and human health 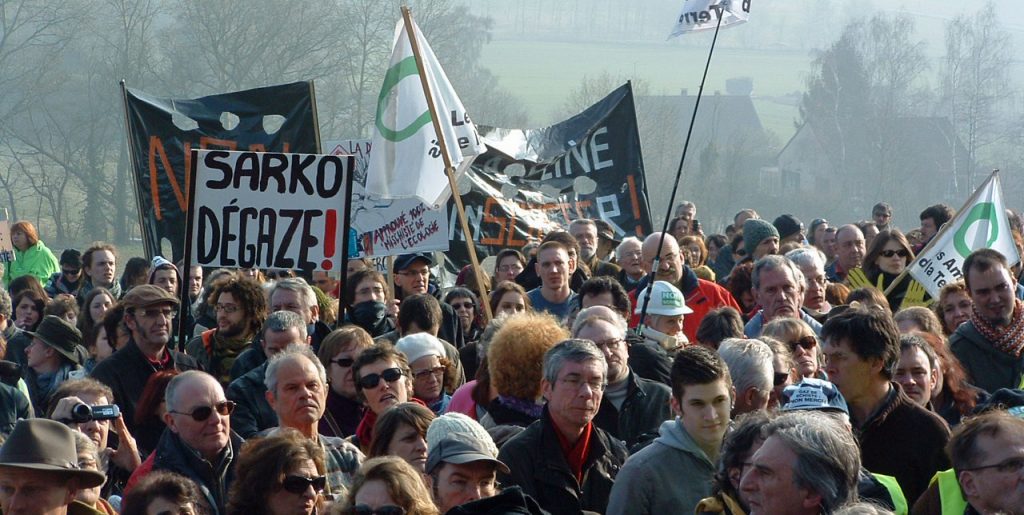 A coalition of environmental and health NGOs warned the European Parliament today that hydraulic fracturing (‘fracking’) of shale gas, shale oil, and coal bed methane represent an dangerous experiment on the environment and human health.

The warning comes following a draft report on shale gas published on the 11th of April by MEP Boguslaw Sonik for the parliamentary committee working on Environment, Public Health and Food Safety. The draft, which promotes the expansion of shale gas developments in Europe, will be presented in front of the ENVI Committee tomorrow. It will influence Europe’s position on shale gas, potentially steering Europe’s energy policy in completely the wrong direction. The report ignores the risks and negative impacts of fracking, while presenting overly optimistic industry interests.

Antoine Simon, shale gas campaigner for Friends of the Earth Europe said: “Europe must not fall into the shale gas trap – it threatens the health of local communities, the environment, locks Europe into fossil fuel dependency, and undermines renewable energy developments.”

“European politicians must resist industry rhetoric and take account of the very real dangers of shale gas. Member states must suspend ongoing activities, and ban new projects – we must put a stop to this socially and environmentally damaging technology before it spreads across Europe.”

Exploiting shale gas, shale oil and coal bed methane in Europe will increase greenhouse gas emissions and ensure fossil fuel dependency at the expense of renewable energy or cheaper and safer policies to save energy. Additionally, loopholes in European legislation allow companies to remain secretive about chemicals used during fracking, making it impossible to assess the environmental and health risks [1].

Lisette van Vliet, Senior policy officer for Health and Environment Alliance said: “Getting natural gas from shale is a mark of desperate addiction to fossil fuels and threatens our public health by polluting the environment. Toxic chemicals used in fracking can contaminate groundwater, and subsequently drinking water, and fracking worsens our air quality. We call on Parliament to take a strong stand, and not to feed this addiction!”

Geert De Cock, policy officer for Food and Water Europe said: “Detailed analysis of how European water legislation covers, or fails to cover, the impacts of fracking on the water quality, is dangerously absent.”

“Fracking for shale gas has led to thousands of water contamination cases in the US – leaks, spills, blowouts, and improper treatment of wastewater – yet Europe is turning a blind eye. We must take heed, and suspend all ongoing shale gas developments in Europe”.

Civil society calls on member states to suspend ongoing activities, to abrogate permits, and to place a ban on any new projects, and urges the European Parliament not to promote further development of shale gas.

[1] Toxic chemicals used whilst fracking, along with the hazardous and radioactive materials naturally present underground, smog particulates and other pollutants released during the process can contaminate surface and groundwater, and pollute the air and soil. Vast amounts of water are required to extract shale gas, creating significant social and environmental pressures at local and regional levels. Fracking also increases the risks of earthquakes, with recorded cases across the US and UK.