New report: The dash for shale gas in Argentina 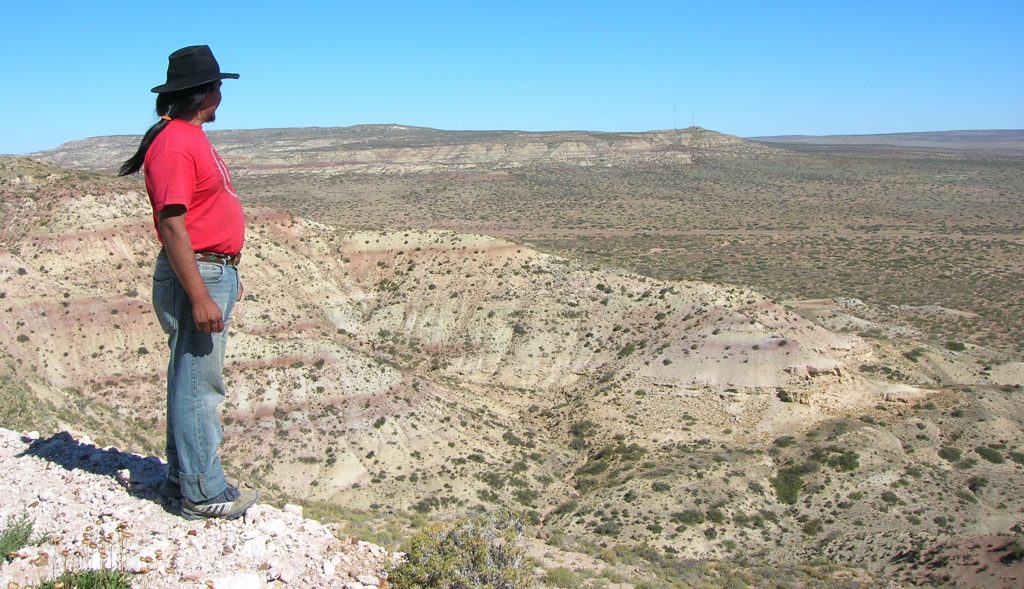 In a new frontier for shale gas, big energy companies such as Chevron, Shell and Total are ‘heading south’ to drill in Argentina, including in protected natural areas. This dash for unconventional fossil fuels is taking place at the expense of the interests of local communities, workers and the environment, finds new research by Friends of the Earth Europe released today.

Field visits in Argentina and thorough investigations found that secrecy surrounds the drilling operations, public consultation is limited and violations of environmental and indigenous communities’ rights are occurring.

The way that multinational (and notably European) companies are disregarding environmental and community concerns to quickly develop shale gas operations in Argentina, is a warning for how, without strong regulation, these companies could also pursue shale gas in Europe, Friends of the Earth warns.

Antoine Simon, shale gas campaigner for Friends of the Earth Europe, said: “It’s a familiar story: energy companies are exploiting legal loopholes and misusing their power to gain access to ever-more extreme and dangerous fossil fuels. And as usual, it’s communities and the environment who suffer.”

The research implicates Chevron, Total and Shell in poor social and environmental practices, including very weak environmental reporting, the suppression of public involvement in decision-making about developments, land-use conflicts, and fracking in protected areas by Shell and Total.

The findings ring alarm bells about fracking by the same companies in Europe. New EU shale gas policy agreed earlier this year relies on voluntary commitments, as opposed to enforceable regulation, to encourage environmentally and socially responsible practices. The track records of companies like Chevron, Shell and Total in Argentina indicate that a voluntary approach is doomed to fail.

Antoine Simon continued: “Wherever fracking is happening, Argentina being a recent test case, we see the same pattern of environmental destruction and attacks on regulations and democracy. With only voluntary rules, there’s no reason to think the dash for shale gas will play out differently in Europe. Wherever we look we also see united and growing public opposition to fracking and to the corporate capture of decision-making.” 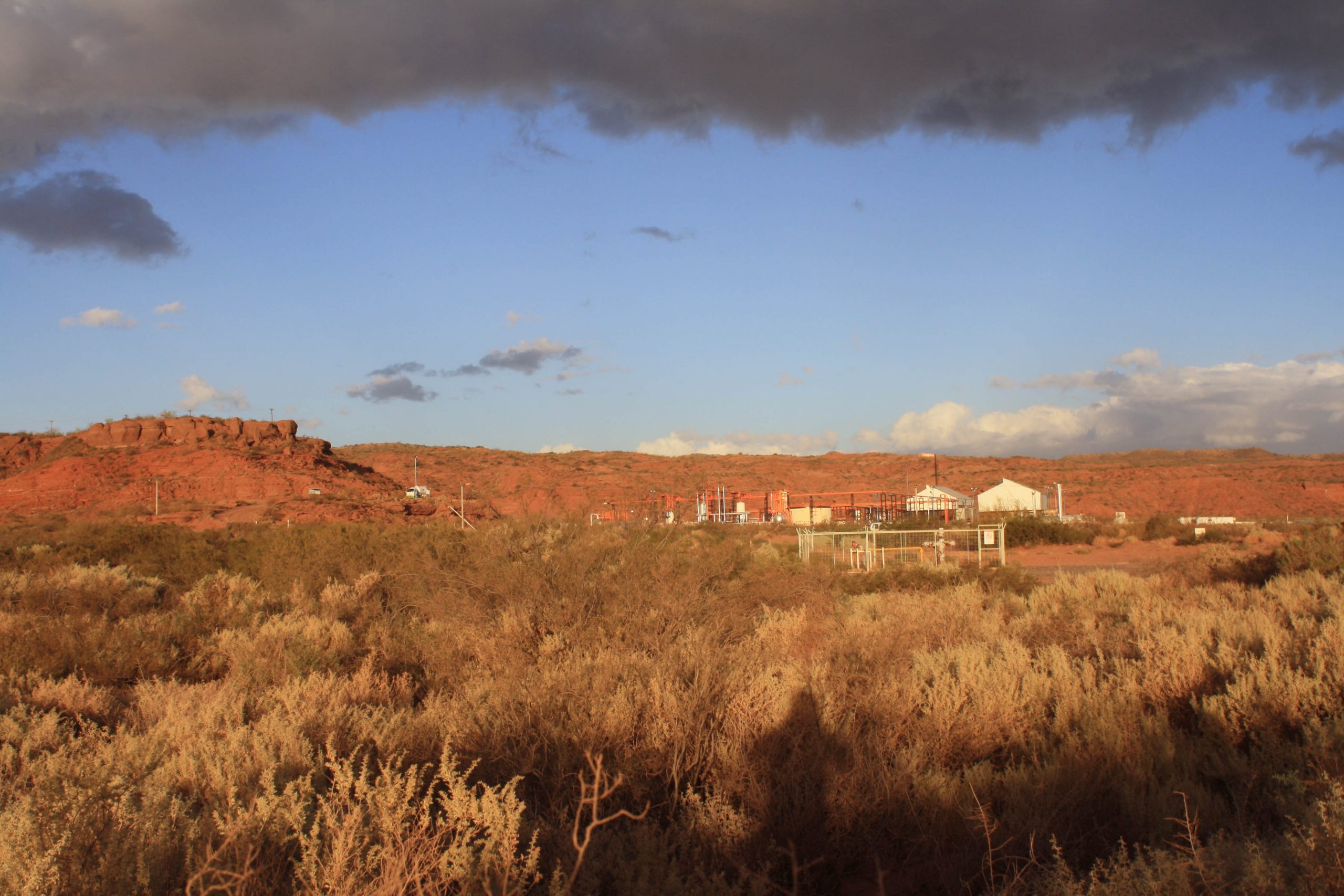 Carolina Garcia, member of the Department of Natural Protected Areas in Patagonia said: “We opposed fracking by Total in the protected area of Auca Mahuida, but the provincial government ignored our recommendations. These operations threaten biodiversity in the reserve. Alongside citizens and communities of the province we stand against fracking, but we only receive repression and propaganda from the authorities, intent on promoting the industry in Argentina”.

The extraction of unconventional gas and oil poses a significant threat to the climate, the environment and to local communities. It will lock Europe into fossil fuel use, jeopardise emissions reductions and prevent investments in genuine solutions to climate change like the development of community renewable energy resources, and energy savings projects.