Land and forests at threat from demand for bioenergy 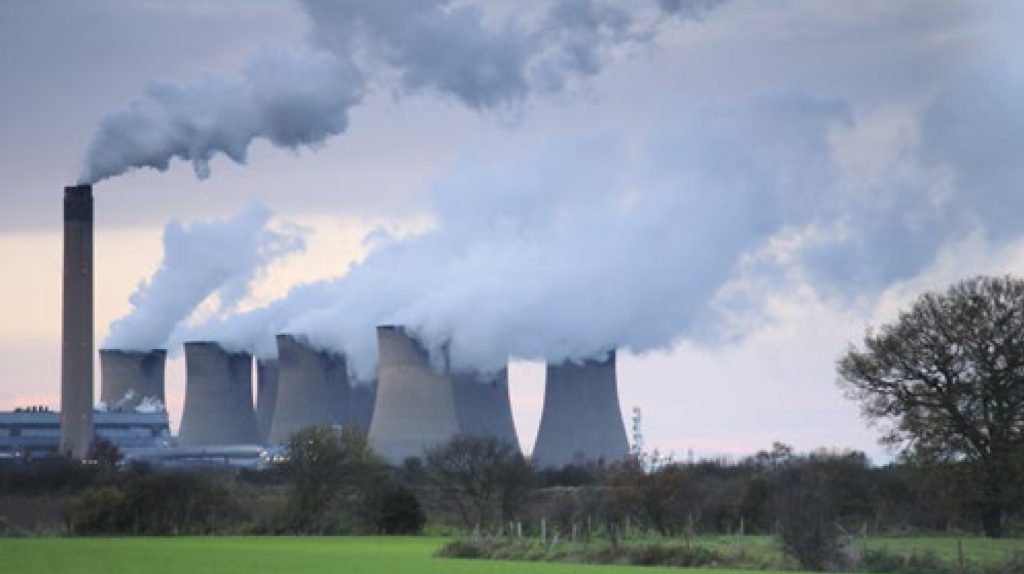 Land the size of Poland and Sweden combined will be needed to produce crops and wood for Europe’s bioenergy needs by 2030, new research released today reveals.

The new analysis by Vienna University of Economics and Business for Friends of the Earth Europe shows how Europe’s consumption of crops and wood for transport fuel, heating and electricity (collectively termed bioenergy) is set to double by 2030, exerting unparalleled and unsustainable new pressures on the world’s land and forests. Wood for heating and electricity alone will require nearly 40% of all Europe’s productive forest area by 2030, if it were all to be sourced within the European Union.

Ariadna Rodrigo, resource use campaigner at Friends of the Earth Europe, said: “Europe’s consumption of land has been out of control for too long. The increasing use of crops and wood as a fuel is set to double in the next 15 years – threatening forests, rural communities and food production the world over.

“Europe’s hunger for land and natural resources is unsustainable. Not only do we need to cap the use of biofuels for cars, but we need to cut the vast amount of land used by the EU by setting enforceable targets that reduce our over-consumption.”

The research findings come as EU governments continue to seek an agreement to limit biofuels [1] and as the EU Commission is due to publish a package of planned measures to make the EU more resource efficient, the so-called ‘Circular Economy Package’ [2].

The EU Commission committed in 2011 to start measuring and reducing Europe’s natural resource consumption, but it threatens to ignore land and water.

Robbie Blake, biofuels campaigner for Friends of the Earth Europe, said: “Burning trees whole in our power stations is a disaster. Bioenergy has a role to play in bringing down climate emissions, but it must focus on utilising waste materials rather than burning trees and food crops. Governments need to cap and phase out biofuels from crops and also ensure that bioenergy demand doesn’t end up felling forests across the globe.”

Friends of the Earth calls on the EU and national governments to:

[1] EU ambassadors will meet on Wednesday May 28 in Brussels to try to agree reform measures to biofuels (a cap on biofuels from food at 7%), after EU energy ministers failed to reach agreement in December. If agreement is reached, the Council of Ministers will vote on June 12 or 13.  [2] The Circular Economy Package is due to be released by the European Commission by the end of June 2014, containing proposals on resource efficiency, marine litter and a review of waste legislation.