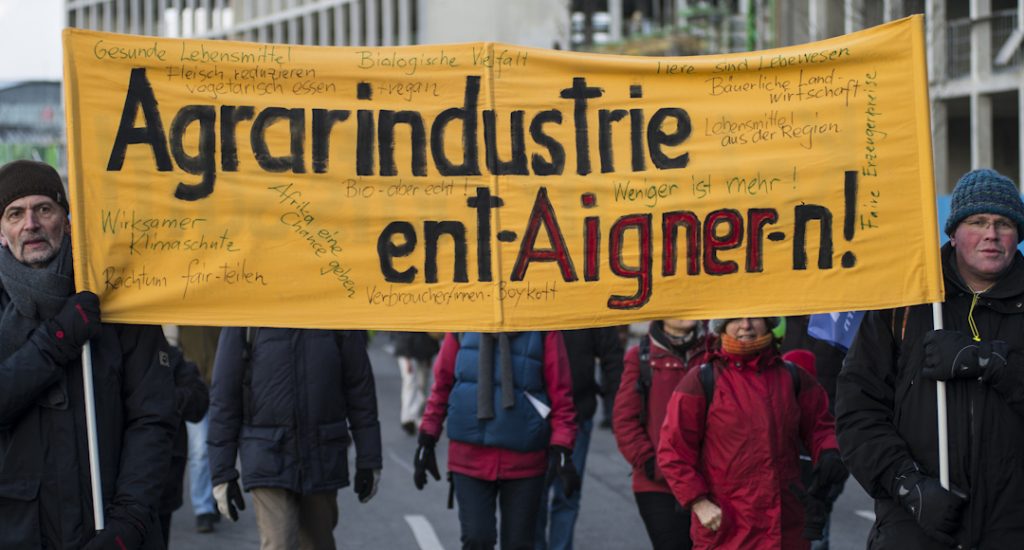 QG1lZGlhIG9ubHkgc2NyZWVuIGFuZCAobWluLXdpZHRoOiA3ODJweCkgeyAudGItZmllbGRbZGF0YS10b29sc2V0LWJsb2Nrcy1maWVsZD0iZjRmYTE1OTA2NDQ2ODdmNDVlZDAyZjhmZjllZjExMzciXSB7IGRpc3BsYXk6IG5vbmU7IH0gfSAudGItZmllbGRbZGF0YS10b29sc2V0LWJsb2Nrcy1maWVsZD0iZjRmYTE1OTA2NDQ2ODdmNDVlZDAyZjhmZjllZjExMzciXSB7ICB9ICAudGItZmllbGRbZGF0YS10b29sc2V0LWJsb2Nrcy1maWVsZD0iZjRmYTE1OTA2NDQ2ODdmNDVlZDAyZjhmZjllZjExMzciXSBhIHsgdGV4dC1kZWNvcmF0aW9uOiBub25lOyB9ICAgQG1lZGlhIG9ubHkgc2NyZWVuIGFuZCAobWluLXdpZHRoOiA2MDBweCkgYW5kIChtYXgtd2lkdGg6IDc4MXB4KSB7IC50Yi1maWVsZFtkYXRhLXRvb2xzZXQtYmxvY2tzLWZpZWxkPSJmNGZhMTU5MDY0NDY4N2Y0NWVkMDJmOGZmOWVmMTEzNyJdIHsgZGlzcGxheTogbm9uZTsgfSB9IEBtZWRpYSBvbmx5IHNjcmVlbiBhbmQgKG1heC13aWR0aDogNzgxcHgpIHsgLnRiLWZpZWxkW2RhdGEtdG9vbHNldC1ibG9ja3MtZmllbGQ9ImY0ZmExNTkwNjQ0Njg3ZjQ1ZWQwMmY4ZmY5ZWYxMTM3Il0geyAgfSAgICAgfSBAbWVkaWEgb25seSBzY3JlZW4gYW5kIChtYXgtd2lkdGg6IDU5OXB4KSB7IC50Yi1maWVsZFtkYXRhLXRvb2xzZXQtYmxvY2tzLWZpZWxkPSJmNGZhMTU5MDY0NDY4N2Y0NWVkMDJmOGZmOWVmMTEzNyJdIHsgZGlzcGxheTogbm9uZTsgfSAgICAgfSA=
Parliament vote “fails both the public and the environment”, says Friends of the Earth Europe

Brussels, January 23, 2013 – A key committee of the European Parliament today voted to water-down already weak rules for farmers on protecting the environment.

Friends of the Earth Europe reacted angrily to the vote by MEPs in the agriculture committee on two main regulations in the reform of the EU’s Common Agricultural Policy. [1][2]

MEPs voted to seriously weaken the proposed ‘greening’ of direct payments to European farmers – a set of measures to increase the environmental performance of farms. This is likely to result in an increase of environmentally-harmful monoculture farms across Europe.

Monoculture farms are those with one type of crop grown on the same fields in consecutive years. This method of agriculture threatens biodiversity, damages soils, and is highly dependent on chemical inputs.

Commenting on the vote, Stanka Becheva, food and agriculture campaigner at Friends of the Earth Europe, said: “The vote by the agriculture committee fails both the public and the environment and would make farming less green than it is today. With farming and wildlife in crisis we need much more radical changes to the Common Agricultural Policy.

“To prevent European farming damaging the environment, it is crucial that we stop the expansion of barren monoculture in the countryside. More help must go to farmers who protect soil and water and preserve biodiversity on their farms for future generations. The European Parliament must fulfil its responsibility towards European citizens who want to see green and fair farming that provides healthy food from wildlife-rich farms and diverse landscapes.”

The draft adopted today by the Committee on Agriculture and Rural Development will be assessed and put to a vote of the whole European Parliament in March, together with proposed amendments from other committees. This will then serve as a basis for the parliament to negotiate new farming rules with EU member states. It is the first time that the parliament is involved in reform of the EU’s 50-year old Common Agricultural Policy.

People across Europe have been calling for radical changes to food and farming policy in the EU. In September, farmers, citizens and young people from more than 20 European countries took part in the Good Food March and brought their demands for the future of the CAP directly to the decision-makers responsible for its reform. [3]

People have a further chance to express their desires for greener and fairer farming and healthier food and landscapes through the ‘Go Meet A Deputy’ initiative. [4]

[1] Direct payments proposals by the Commission: http://ec.europa.eu/agriculture/cap-post-2013/legal-proposals/com625/625_en.pdf
Rural development proposals by the Commission: http://ec.europa.eu/agriculture/cap-post-2013/legal-proposals/com627/627_en.pdf [2] A briefing, ‘Green farming for Europe: is the European Parliament losing the plot?’, analysing the Agriculture and Rural Development Committee’s position can be found here.  [3] Thousands of people sent messages to politicians calling for greener and fairer farming as part of the ‘Good Food Good Farming’ campaign: http://www.goodfoodgoodfarming.eu

Thousands of people in Germany took to the streets last Saturday demanding the stop of industrial agriculture: http://www.welt.de/politik/deutschland/article112903047/25-000-Demonstranten-fordern-eine-Agrarwende.html.