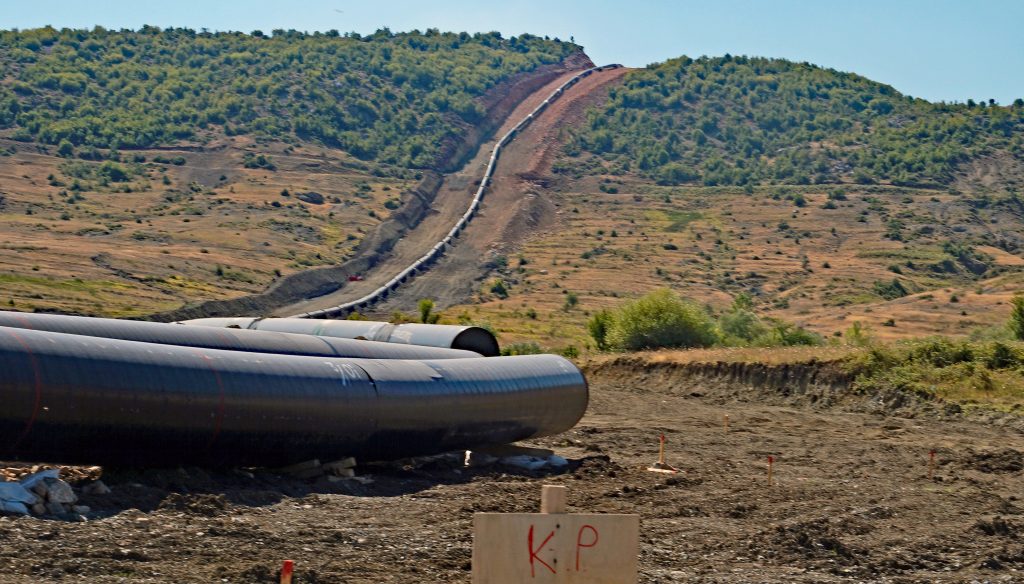 The vote in Strasbourg nevertheless shows growing concern over the European Commission’s continued support for gas, despite its plans for a zero carbon Europe, say green groups.

"#Fracked #gas is going to poison our people. It's the antithesis of moving forward a #EUGreenDeal" Hulk star @MarkRuffalo tells MEPs.

“A majority of MEPs today failed to keep their promises on the climate emergency – as the planet burns they are standing by and fanning the flames with yet more fossil fuels for the EU. But the movement is growing to save Europe from being shackled to decades more climate killing gas.

“The Greens, GUE, and a number of Social Democrats deserve the credit today for standing up and recognising that gas is a harmful fossil fuel that should not be supported by the EU.”

Over 300,000 EU citizens signed petitions and emailed MEPs expressing their concern about EU support for gas in advance of the vote.

But most MEPs, particularly from the European Peoples’ Party, together with many Social Democrat and Renew MEPs refused to make use of the Parliament’s power to object to the European Commission’s 4th Projects of Common Interest (PCI) list, enabling 55 fossil fuel projects to become eligible for EU funding.

Despite accepting the list and its support for new gas projects, the Renew group has written to the EU Energy Commissioner Kadri Simson seeking a revision of this 4th PCI list. Vice President Timmermans has promised that only projects consistent with the Green Deal will receive funding.

“This climate hypocrisy has to end. Following unprecedented disasters like Australia’s wildfires, history will look unkindly on those who today backed building more fossil fuel pipelines and terminals. A European Green Deal is not possible with more fossil fuels, and Europe needs to go fossil free fast.

“The Commission should now clarify that gas projects are incompatible with the European Green Deal and place a moratorium on funding of any of the gas projects with EU taxpayers’ money.”

The EU Commission will next consider which of the projects approved today will receive EU funding from the Connecting Europe Facility. NGOs demand a full stop to all fossil fuel subsidies. The European Commission had previously admitted that the list had not undergone either a climate or sustainability assessment.

“It’s sad and disappointing to realize that many EU politicians are choosing the side of fossil fuel companies, and are pushing expensive and wasteful fossil gas projects such as the East Med pipeline.”

The PCI list process is laid out in the TEN-E Regulation, which dates from 2013 and does not consider climate commitments such as the Paris Agreement, the EU’s 2030 decarbonisation targets and the European Green Deal. The TEN-E Regulation does not require any climate impact assessment of PCI projects. The European Commission has pledged to review the TEN-E legislation by the end of 2020. However, any potential revision of the legislation will take place after the selection process for the next fifth PCI list has begun.