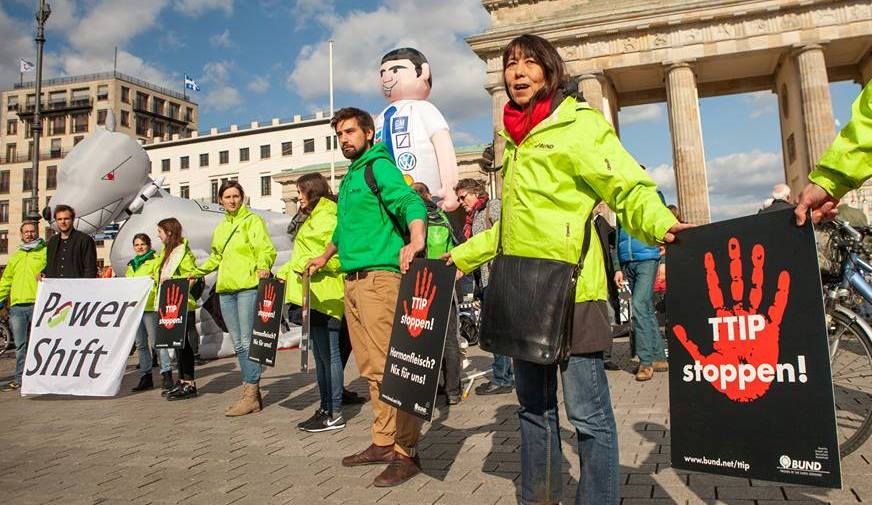 According to a leaked European Commission proposal in the ongoing EU-US Transatlantic Trade and Investment Partnership (TTIP) negotiations, EU member state legislative initiatives will have to be vetted for potential impacts on private business interests.

The proposal forms part of a wider plan for so-called “regulatory cooperation”. Civil society groups have already denounced earlier iterations of this plan as being a tool to stop or roll back regulation intended to protect the public interest. The new elements in the leaked proposal expand the problem, according to civil society organisations.

“Civil society groups have condemned the “regulatory exchange” plan as an affront to parliamentary democracy. “This is an insult to citizens, elected politicians and democracy itself”, says Max Bank of Lobby Control.

The “regulatory exchange” proposal will force laws drafted by democratically-elected politicians through an extensive screening process. This process will occur throughout the 78 States, not just in Brussels and Washington DC. Laws will be evaluated on whether or not they are compatible with the economic interests of major companies. Responsibility for this screening will lie with the ‘Regulatory cooperation body, a permanent, undemocratic, and unaccountable conclave of European and American technocrats.

“Both the Commission and US authorities will be able to exert undue pressure on governments and politicians under this measure as these powerful players are parachuted into national legislative procedures. The two are also very likely to share the same agenda: upholding the interests of multinationals,” says Kenneth Haar of Corporate Europe Observatory.

“The Commission proposal introduces a system that puts every new environmental, health, and labour standard at European and member state level at risk. It creates a labyrinth of red tape for regulators, to be paid by the tax payer, that undermines their appetite to adopt legislation in the public interest,” says Paul de Clerck of Friends of the Earth Europe.

Screening under the regulatory exchange plan could take place from before a proposal is formally tabled until it is adopted, and on existing regulations, providing continuous opportunities to weaken and delay regulatory acts. Articles 9 and 11 detail how it would work.

“What’s perhaps most scary about this proposal is its potential application to existing regulation – not just paralyzing future legislation but sending us backward,” says David Azoulay at the Center for International Environmental Law. “Not only will it extend an outrageously burdensome process on future legislation, but any current legislation in the public interest that doesn’t sit well with trade interests on either side of the Atlantic could be subjected to the same process to make it conform to corporate interests.” 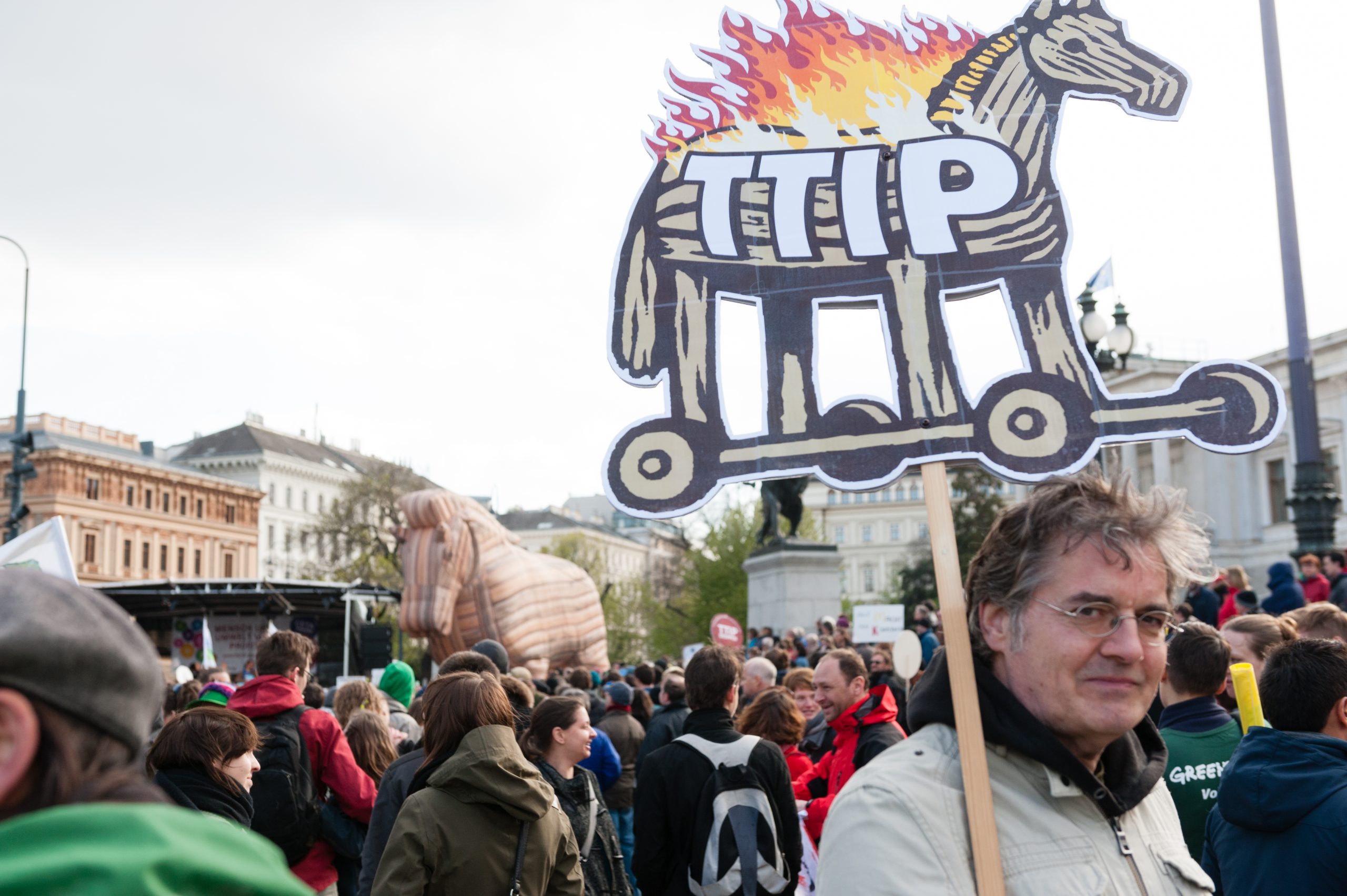 The analysis comes after tens of thousands took to the streets on Saturday April 18 for a global day of action against free trade agreements – including TTIP. Friends of the Earth groups around Europe took part in the UK, France, Spain, Hungary, Austria, and Germany.