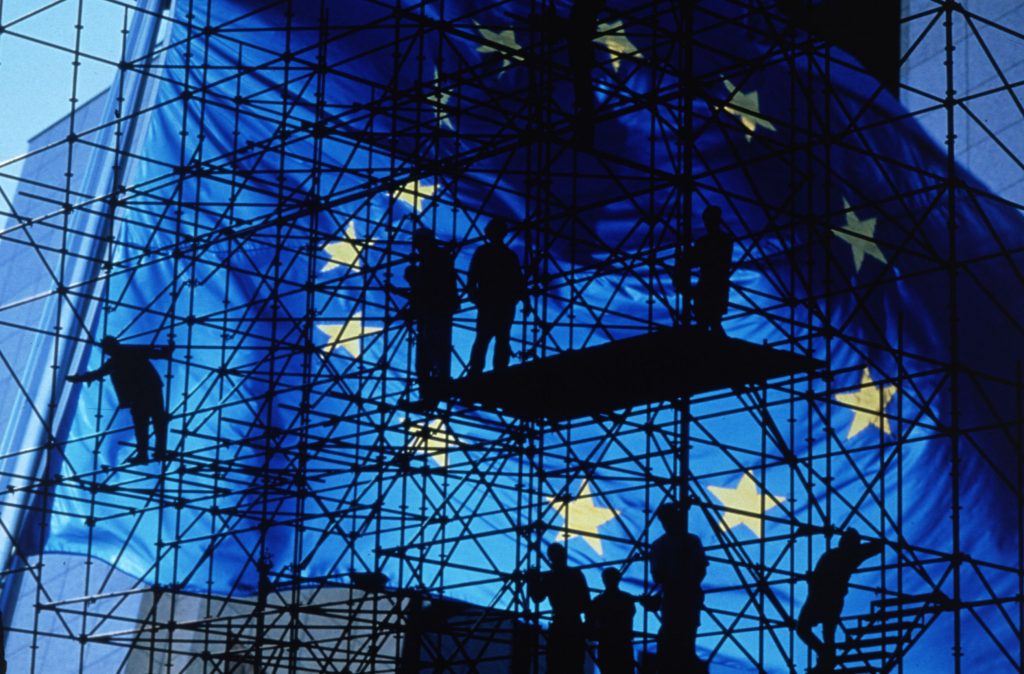 “Over the last year, there has been a lively debate about lobbying in Brussels. Business and industry argue that the current situation is just fine. But we have evidence that unethical lobbying is happening on a large scale and that the European Commission is increasingly leaning its ear to the interests of industry and corporate lobby groups over everyone else.” says Paul de Clerck of Friends of the Earth Europe.

This year, the voting for the awards takes place in two different categories ‘The Worst EU Lobbyist’ and ‘The Most Privileged Access’. Owen Espley of Corporate Europe Observatory explains: “In the lobbying game, it takes two to tango – the lobbyist and the public servant or politician who listen. And so this year we have two categories: ‘the Worst EU Lobbyist’ for that lobbyist who goes the extra mile in deception and spin; and ‘The Most Privileged Access’ for the public servant or politician who’s just too cosy with a particular lobby group. “

For each category, five candidates have been selected from the 32 nominations received. The nominees for ‘The Worst EU Lobbyist’ are:

The ten cases have been selected from more than 30 nominations that were proposed by citizens and groups from around Europe. [2] Ulrich Mueller of Lobbycontrol explained: “These cases that have reached the final round of public voting demonstrate that there are serious ongoing problems around EU lobbying, including deceptive front groups, conflicts of interests, funding secrecy, scaremongering and other misleading lobbying practices. This underlines the need for the European Commission to take serious action to secure transparency and ethics in lobbying and to put its own house in order by ending privileged access.”

Over 15,000 lobbyists roam the corridors of power in Brussels. Two-thirds or more of these represent corporate interests. The total amount spent on corporate lobbying has been estimated to be up to a billion euros per year.

Whereas different systems of mandatory lobbying disclosure exist in the US and Canada, as well as in new EU member states like Lithuania and Poland, EU lobbyists in Brussels face no such obligations. In January, the European Commission will present its plans for a EU lobbyist register as part of the European Transparency Initiative, it is likely that signing up to the register will remain voluntary. Experience from voluntary registers elsewhere demonstrates that they fail to deliver transparency about all but a minority of lobbyists who choose to register.

[1] The online public vote will continue until December 4th. The winners of the awards as chosen by the public will be announced in mid-December at an awards ceremony in Brussels.

[2] The awards and process for online voting can be found at  www.worstlobby.eu. This year, nominations were open to the general public. The organisers than short-listed the five gravest and most solid cases – although more would have deserved to be added to online voting. The nominees represent a mixture of very recent cases and older cases, for exampleExxonMobil were also nominated last year but are on the list once again this year because their funding for climate sceptics still contributes to blocking urgently needed political progress in the fight against climate change.

[3] With more than 7,000 votes the ‘Campaign for Creativity’ (a front group for Microsoft and other software giants) was the undisputed� winner of the Worst EU Lobbying Award 2005, followed by Exxon-Mobile and the European Partnership for Energy and the Environment (EPEE), both lobbying to undermine EU climate legislation.