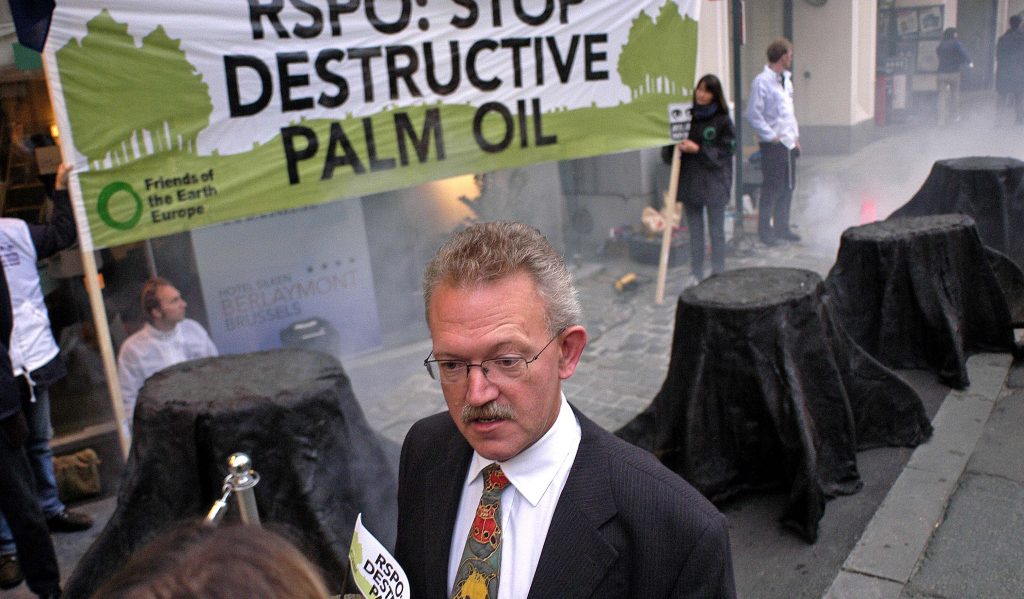 Brussels, 18 January 2008 – A leaked internal European Commission document gives a damning verdict on the EU’s proposals to set a mandatory 10 per cent target for the use of biofuels in transport. The report, obtained by Friends of the Earth Europe and BirdLife International, reveals that the EU’s biofuels policy is likely to have a net cost of up to 65 billion euros, need huge amounts of land outside of Europe and questions whether it will make any greenhouse gas savings at all.

The report gives a clear ‘thumbs down’ on all three accounts:

– Greenhouse gas savings: due to the indirect effects of growing biofuels, the JRC concludes that the, ‘uncertainty is too great to say whether the EU 10 per cent target will save [greenhouse gas emissions] or not’. The report highlights that the greenhouse effect of using nitrogen fertilisers is ‘significantly higher’ than previous estimates and that land use changes (e.g. deforestation, draining of peatlands or ploughing grasslands) could potentially release enough greenhouse gas to negate the savings from EU biofuels.

– Security of supply: the EU would be better to invest in extra storing capacity to create a strategic oil reserve to buffer short term supply shocks rather than invest (much higher sums) in biofuels which would give a limited solution to the problem of insecurity of supply. ‘There would be a positive effect, but its value is small compared to the costs,’ the report says.

– Employment creation: potential job creation risks being little more than wishful thinking as jobs created in the biofuels sector are likely to be offset by job destruction in other sectors affected by the biofuels target. ‘The net employment effect of the programme would be insignificant,’ according to the JRC.

– Cost-benefit analysis: ‘The costs of using biofuels outweigh the benefits of doing so,’ the report states. It calculates that, ‘the decrease in welfare caused by imposing a biofuel target is between 33 and 65 billion euros within an 80 per cent probability range’.

The report finishes by stating that, “using the same EU resources of money and biomass, significantly greater [greenhouse gas] savings could be achieved by having only an overall target instead of a separate one for transport”.

The leaked report comes in a week in which environment and development organisations called for the biofuels target to be scrapped due to environmental and social problems, and just days before the European Commission will release its Directive on the promotion of renewable energy sources.

Adrian Bebb, Agrofuels Campaign Coordinator for Friends of the Earth Europe said: “This report gives a damning verdict on the EU1s policy for using biofuels. The conclusions are crystal clear – the EU should abandon biofuels and use its resources on real solutions to climate change.”

Ariel Brunner, EU Agriculture Policy Officer for BirdLife International said: “The proposed EU biofuels policy offers hardly any climate benefits at outstanding environmental risks. Now that even the Commission1s own experts say so, it is time for the biofuels target to be set aside and for fresh thinking on how to really tackle climate change while preserving natural habitats.”