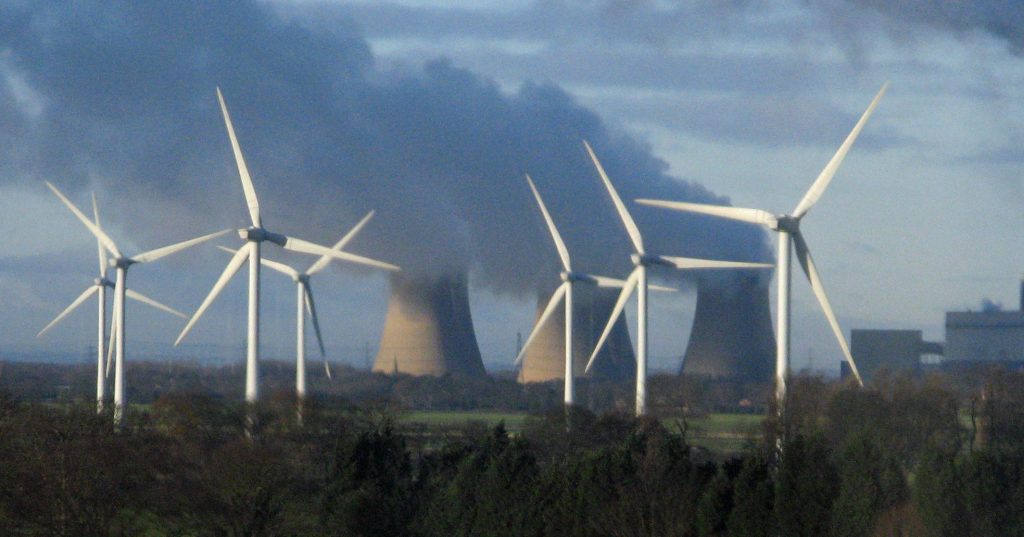 Nairobi/Brussels, 17 November 2006 – Friends of the Earth Europe today called on the European Union to urgently push the issue of climate change to the highest political level, as UN negotiations on climate change in the Kenyan capital Nairobi ended today with mixed results and only modest progress on the international climate treaty, Kyoto. [1]

“Governments are inching forward at snail’s pace, waffling about when and how to negotiate instead of agreeing real action to cut carbon dioxide emissions.”

“The European Union’s Heads of State must accept climate change as a priority issue. Sluggish progress like we have seen at the UN climate conference in Nairobi is appalling when climate change is already wreaking havoc – threatening the global economy and the stability of the entire planet.” [2]

During the talks, governments stressed the importance to build on the existing architecture of the Kyoto Protocol, the only global climate protection treaty. Friends of the Earth Europe has welcomed the progress made during the negotiations about future commitments by industrialised countries to reduce their greenhouse gas emissions. However, the environmental NGO has expressed concerns that no end date has been agreed for such negotiations.

Additional discussions on the long-term goal to limit climate change and the implications for emission levels in the rapidly developing countries like China or Brazil have been postponed to 2008. This could result in a dangerous delay of the next phase of the Kyoto Protocol, which would harm investment security for clean energy industries like renewable energy.

One of the positive achievments made in Nairobi is the agreement on the founding principles of the so-called Adaptation Fund, which is aimed at helping poor developing countries to adapt to climate change. However Friends of the Earth Europe has raised concern that only token sums of money are set to be available through this fund.

“The Adaptation Fund to help poor developing countries to adapt to climate change may raise at most 300 million Euros for the period betweeen 2008 and 2012. But the World Bank predicts that the most vulnerable developing countries would actually need one hundred times this amount, annually. Rich countries are largely responsible for the climate crisis. As a matter of justice, they must now commit to far greater contributions to this fund,” added Mr Kowalzig.

In Nairobi, governments recognised the need to halt deforestation in developing countries. However, no concrete tactics to achieve this have been agreed and the issue has been postponed to 2007. Deforestation contributes to 20 percent of global greenhouse gas emissions. As negotiations took place over the 11 days of the conference, an estimated 330,000 hectares of forest were simultaneously destroyed.

[1] In Nairobi, governments have been discussing future emission reductions by industrialised countries in a second comitment period as well as a review of the Kyoto Protocol. Also, the operationalisation of the Adaptation fund was on the agenda as well as matters relating to the Clean Development Mechanism, Avoiding Deforestation and Technology Transfer. See http://www.unfccc.int

[2] Last month, a ground-breaking report commissioned by the UK government showed that if significant global action is not taken rapidly, climate change could push the world into the worst recession in recent history, comparable to the downturn of the great depression and two world wars. The report also says that averting the crisis is well within our hands – at the costs of 1% of global GDP, avoiding economic damages of about 10% of global GDP. See ‘Stern Review on the Economics of Climate Change’, published October 2006.
http://www.hm-treasury.gov.uk/independent_reviews/stern_review_economics_climate_change/sternreview_index.cfm