Campaign launches to ban pesticides and transform agriculture in Europe 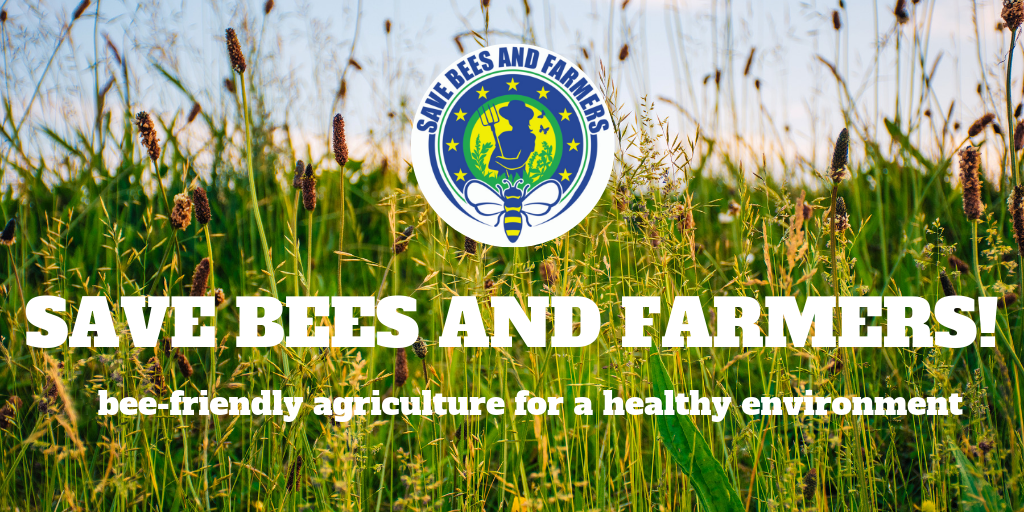 A new campaign has been launched today to stop the collapse of nature and to save rural livelihoods in the EU by phasing out pesticides.

Civil society organisations from across the EU have submitted a proposal to the European Commission for a European Citizens’ Initiative (ECI) calling for new legislation to phase out pesticides, restore biodiversity and support farmers to transform our food and farming system. [1]

International scientists have in recent months called for an urgent “transformative change” to stop the collapse of nature. A quarter of Europe’s wild animals are severely threatened, half of our nature sites are in an unfavourable condition, and ecosystem services are deteriorating.

Scientists are calling for a cut in the use of pesticides, together with a move to ecologically-based farming, in order to halt or reverse the massive decline in insect populations. [3] In addition, four million small farms disappeared between 2005 and 2016 in the EU and have since been replaced by large agroindustrial businesses exacerbating the crisis even further. [4]

The ECI calls on the European Commission to introduce legal proposals to:

The campaign has been started by a cross-sector alliance of civil society organisations covering the environment, health, farming and beekeeping. Amongst others, the organisers include the European networks Friends of the Earth Europe and the Pesticide Action Network (PAN) as well as the Munich Environmental Institute, the Aurelia foundation (Germany), Générations Futures (France) and GLOBAL 2000/Friends of the Earth Austria.

Adrian Bebb, food and farming campaigner at Friends of the Earth Europe said: “We are facing an emergency with nature disappearing at an unprecedented rate. We are launching this campaign to show that the public supports decision makers to take much bolder steps to transform our agriculture, save nature and support sustainable farmers that protect our countryside.”

Karl Bär of the Munich Environmental Institute said: “Industrial agriculture is at the heart of the ecological collapse. Scientists are clear that we need a systemic change in farm policy to halt the loss of nature and to protect small and sustainable farms. Our campaign will call on politicians to put our future ahead of the interests of the corporations controlling our food and farming.”

Dr Martin Dermine of the Pesticide Action Network (PAN) Europe said: “Our current industrial agricultural model is dependent on monocultures and the intensive use of synthetic pesticides which not only pollute our food and environment but are also one of the major drivers of biodiversity and ecosystem collapse. It makes no sense to maintain a system damaging ourselves and our environment: we urgently need to phase out pesticide use and put people’s health and the planet back at the heart of EU agricultural policy”.

Annemarie Gluderer, an organic farmer from South Tirol said: “People increasingly expect us farmers to preserve biodiversity and to produce healthy food without chemicals. We are joining this campaign to show that another food system and a pesticide-free agriculture is possible. Together we can build a cleaner and more sustainable future. ”

Thomas Radetzki, master-beekeeper and board member of the Aurelia foundation said: “Bee-keepers face an existential threat due to the increasingly limited and pesticide-contaminated food base for pollinating insects. We need diverse landscapes and environmentally-friendly farms for bees to exist and bee-keepers to thrive. Bees and farmers need an ambitious – but realistic – systemic change that is only possible with a rigorous phasing out of the use of synthetic pesticides and a new direction for EU agricultural policy.”