Biofuels limit not enough to prevent hunger and deforestation 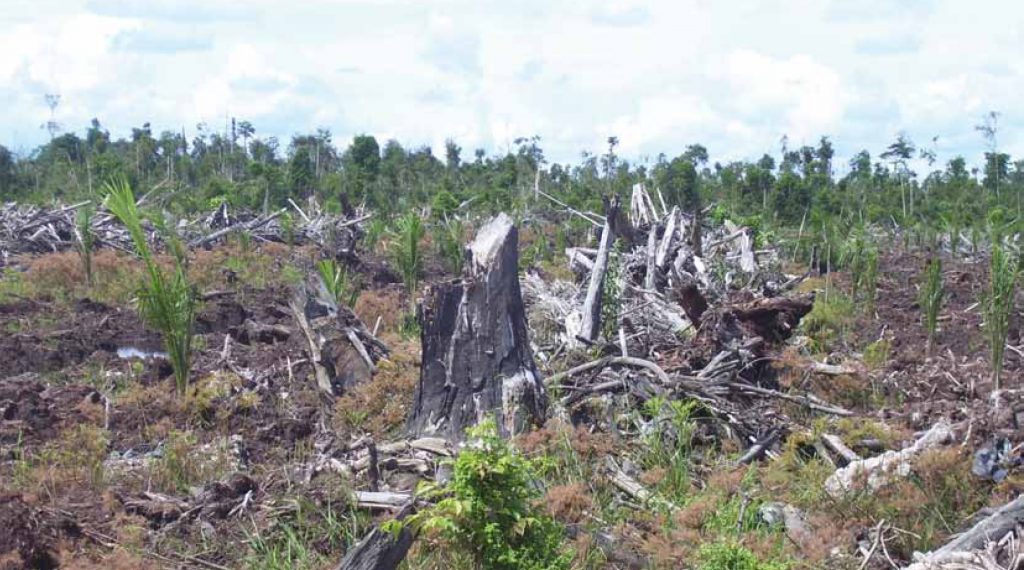 The burning of biofuels in Europe will continue to increase and cause food price hikes and climate emissions after the European Parliament today failed to vote for tougher restrictions on their use.

In a vote in Strasbourg on legislation to limit the quantities of ‘food based’ biofuels in renewable energy transport targets MEPs voted to introduce a limit on biofuels that compete with food for land and water at 6% of transport energy – representing an increase from the current level of 4.5%.

Friends of the Earth Europe is calling on EU members states to end biofuels competing with food production by phasing out the misguided use of food for fuel altogether.

Reacting to the results of the vote, Robbie Blake, biofuels campaigner for Friends of the Earth Europe said: “The limits on biofuels made from food crops do not go far enough. Today’s result will mean that Europe’s biofuel consumption will continue to rise and continue to cause food price rises, deforestation and climate change.

“Under intense pressure from a subsidy-hungry industry MEPs have at the last minute backed out of a more meaningful reform of Europe’s failing biofuels policy. However with both the European Commission and Parliament now supporting biofuel limits EU countries must follow suit and reduce food-based biofuels still further.”

MEPs voted against the introduction of correct accounting for the full costs of biofuels on the climate, including CO2 from felling forests, plundering peatlands, and expanding agriculture (so-called ILUC).

European consumption of biodiesel made from palm oil is linked to rapid deforestation in countries such as Indonesia which is causing climate changing carbon emissions, forest fires and smog across the region. Palm oil plantations have also been associated with allegations of labour abuse and child labour, and hundreds of cases of land conflicts between communities and palm oil companies.

Nur Hidayati, head of campaigns for WALHI/Friends of the Earth Indonesia, has been visiting Europe to raise awareness of the impacts of the EU’s policy. She said: “The people of Indonesia will be disappointed to hear that the European Parliament has failed to agree any meaningful action to reduce Europe’s demand for palm oil, which is driving deforestation and conflict in our country.”

[1] ADDRESSING THE IMPACTS OF THE EU’S AGROFUELS POLICIES ON INDONESIA. 2013 Briefing paper by Down To Earth, 11.11.11, Friends of the Earth Europe, Watch Indonesia, Sawit Watch, Walhi, Misereor.