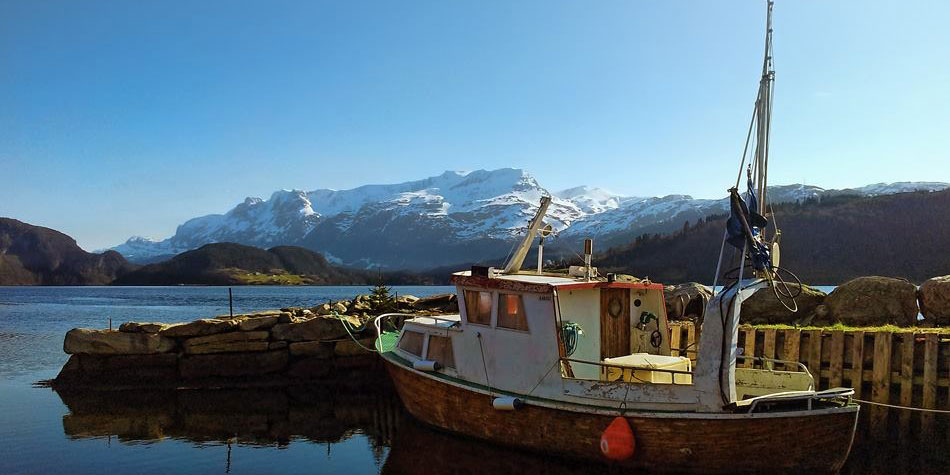 Time may be running out to prevent toxic mining waste from being dumped directly into vulnerable Norwegian fjords – despite warnings from scientists, local inhabitants and the sea-food and tourism industries, warns Naturvernforbundet/Friends of the Earth Norway.

The ministry of Climate and Environment will submit its official recommendations on the project by Friday November 21 – a crucial step in deciding whether the project gets the go-ahead.

Richly biodiverse marine life in two of Norway’s fjords is threatened, as the Norwegian government prepares its final decision on whether mining companies should be allowed to dump toxic waste – or ‘tailings’ – from proposed mining projects into the Førde fjord, amongst others.

The two proposed projects – at Førdefjorden in the western region of Sogn og Fjordane, and in Repparfjorden in the Arctic region of Finnmark – may spell disaster for the fish stocks and other marine life in the fjords. Both fjords are designated as “national salmon fjords”, nationally selected to protect the threatened, wild Atlantic salmon. Førdefjord is home to important cod stocks, sea eagles, shoals of porpoise, orcas (in the winter), and many species on the IUCN red list of the world’s most endangered species.

“It is incredible that the Norwegian government, which considers our beautiful fjords to be one of our most well-known and important attractions, and which exports fish to large parts of the world, would consider using the same fjords as open garbage dumps for our mining industry” says Jorunn Vallestad, biodiversity advisor for Naturvernforbundet/Friends of the Earth Norway.

Papua New Guinea, Turkey, Indonesia and Chile are the only other countries that still allow the practice. Only Norway and Chile are planning to allow new mines to dump their waste into the sea, and no other country does it in such shallow waters as Norway. 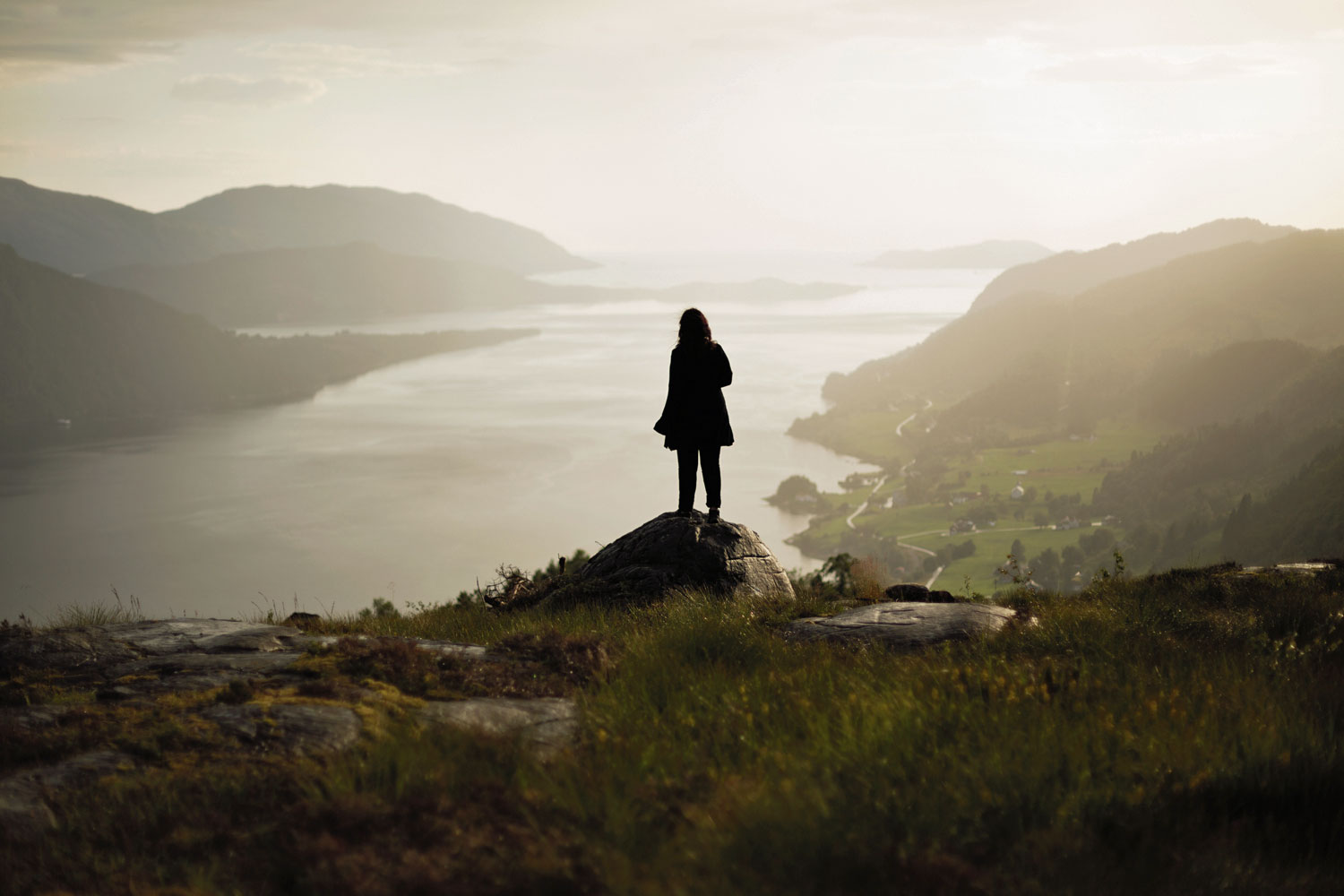 The figures are staggering: if the mining companies get the go-ahead, 6 million tons of tailings, chemicals and heavy metals will be dumped into the Førde fjord every year for 50 years – which means 11.5 tons of waste every minute, and 300 hundred million tons of waste material in total. The waste itself includes many strong acids, solving agents, nanoparticles and heavy metals.

“Norway likes to be seen as a leader of environmental policy on the international stage. It is embarrassing that the toxic reality is so different.” continued Jorunn Vallestad.

A broad coalition of organisations and political parties is campaigning against the projects, pointing to the official recommendations of the Norwegian Institute of Marine Research, The Directorate of Fisheries and the Norwegian Environment Agency.

They are highlighting the many alternatives to this practice, as much of the tailings can be used as a resource in other industries, and the rest can be backfilled into old mine shafts. If there is need for additional storage this should be done in landfills – while they are not harmless, it allows better control of the waste than dumping it in the sea. In addition to smothering everything on the seafloor, ocean streams can carry finely grained and harmful particles far from the dumping area, with detrimental effects on marine life.

“Alternative technologies may mean higher costs for the mining industry, but someone will have to pay no matter what. We’d rather send the bill to the mining industry itself, than to our fisheries and future generations”, Jorunn Vallestad continued.

By November 21, the Norwegian ministries of Climate and Environment, and Trade, Industry and Fisheries will submit their recommendations on whether this plan should go ahead. Their own previous research says that toxic waste dumping would be catastrophic: they must listen to their own data and the overwhelming public opposition. They must say ‘no’ to the mining industry, and ‘yes’ to a sustainable future for Norway’s beautiful fjords.

For more photos and detail on the fight to save the Førde fjord, see the inspiring story of Anne-Line Thingnes Førsund on our ‘Keepers’ website, which showcases dedicated nature activists and conservationists around Europe.