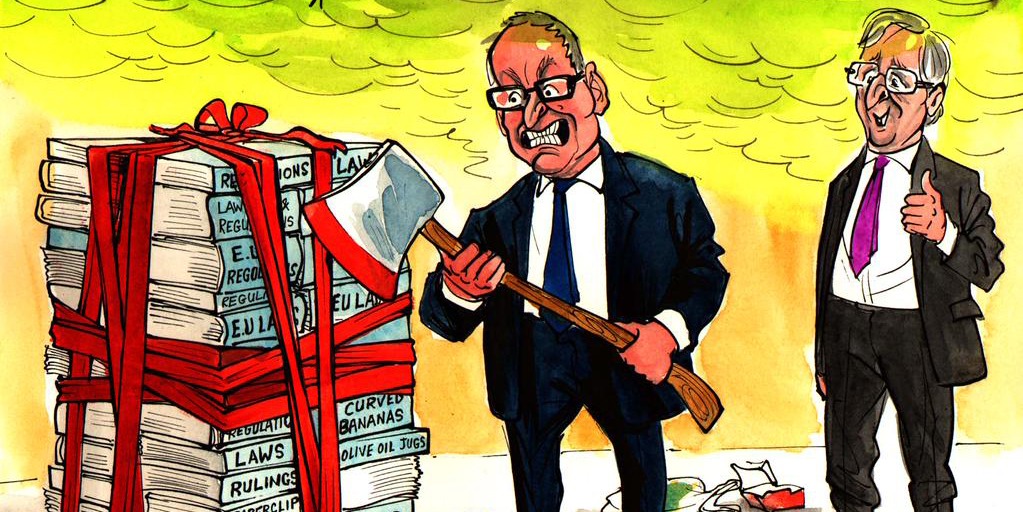 Plans to reduce Europe’s waste and improve its air quality are being abandoned, the European Commission announced today with the release of its new work programme. Friends of the Earth Europe severely condemned the decision to drop what it saw as vital pieces of legislation to improve citizens’ health, protect the environment and ensure that Europe’s recovery is sustainable and responsible.

Speaking on the announcement of the European Commission’s work programme, Magda Stoczkiewicz, director of Friends of the Earth Europe, said: “Dropping the circular economy package and air quality plans is a disgraceful action that only serves the short-term interests of a powerful few – especially BusinessEurope – and does nothing for European people, the wider economy or the environment.

“The European Commission’s own analysis showed that this waste legislation would create hundreds of thousands of jobs and save tens of billions of euro each year, all on top of the long-term sustainability it would achieve. By withdrawing the air quality proposal, the Commission misses the chance to prevent as many as 58,000 premature deaths per year that result from air pollution.

“Scrapping these plans shows the new Commission’s real understanding of “better regulation” – better for corporate interests, worse for people, democracy and the environment.”

The Green 10 – a group of leading environmental organisations active on the European level, including Friends of the Earth Europe, issued the following statement:

The Green 10 condemns in the strongest possible terms the Commission’s plans to withdraw and retable key proposals on waste management and to create confusion and uncertainty about the fate of the air package.

Commission President Juncker and his First Vice President Frans Timmermans have announced they are dropping revisions to the EU’s waste targets which would have created 180,000 jobs in Europe. The fate of the National Emissions Ceilings (NEC) Directive has been kicked into the long grass, with no clarity if negotiations will continue before legislative proposals on climate and energy for 2030 are finalised. The current proposal would have prevented 58,000 early deaths per year and led to health benefits of around €40-140 billion.

The decision was taken despite 11 EU countries urging the Commission not to withdraw either proposal and strong support from some industries and businesses for a revision of the EU’s waste targets.

Ariel Brunner, Birdlife Europe’s Head of EU Policy and current chair of the Green 10, said: “This exercise undermines the Commission’s credibility. In trying to tame some of its critics, the Commission seems to be faithfully executing the ‘kill list’ developed by powerful industry lobby group, BusinessEurope, and then saying it will retable the air quality and waste proposals at a later stage. For a body that prides itself on delivering ‘better regulation’, this is spectacularly inefficient.”

“These proposals offer better health, fewer sick-days, more jobs and a better environment for Europeans, along with a boost for forward-looking industries.”

Ariel Brunner added: “Carrying through this badly thought-out PR exercise will do nothing to restore the EU’s popularity with citizens – it will achieve the opposite. Derailing and creating uncertainty about the efforts to protect the environment and defend outdated and polluting business models represents a colossal, strategic blunder.”