Victory against big hydro in Bosnia and Herzegovina 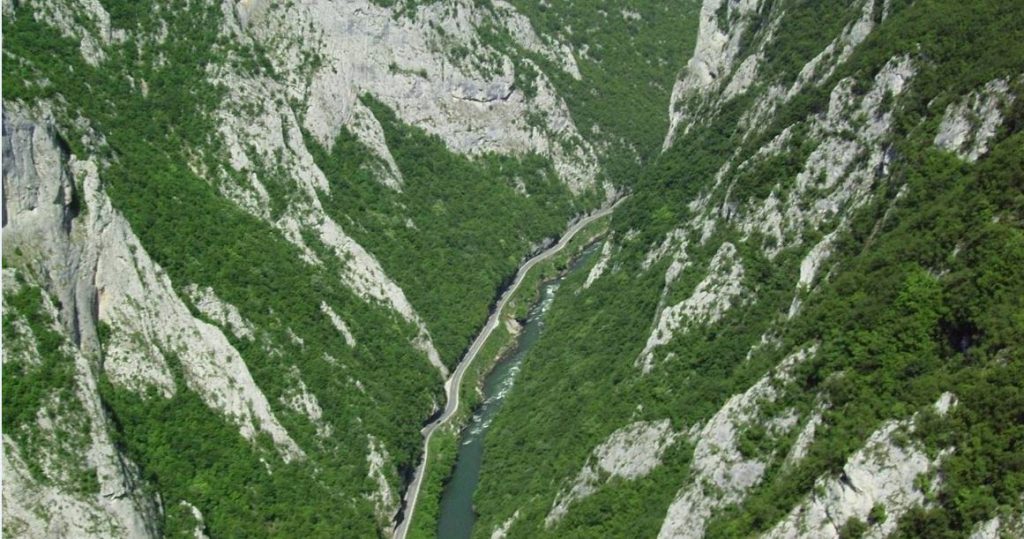 After a ten-year wait, citizens in Bosnia and Herzegovina are celebrating after plans for two large hydro power plants in the north of the country were quietly cancelled – allowing the Vrbas River and its nature to flow untrammeled.

There has been mass public opposition and protests against the project since the government of the Republika Srpska (RS) administrative entity signed concession agreements with the company HES Vrbas for the plants in 2004.

Friends of the Earth Bosnia & Herzegovina /Center for Environment first heard about plans for two large hydro dams a short distance upstream of the regional capital city of Banja Luka in October 2004, after they appeared on the agenda of the RS government.

Yet the plans were out of date, dating from the 1990s, with no impact assessment on the local environment, resources, or tourism industry – despite being situated in a planned protected area.

A Coalition for Vrbas River Protection quickly sprang up comprising around 30 local NGOs, and they rallied more than 5,500 people to sign a petition against the hydro plans, but their words fell on deaf ears.

The Banja Luka City Assembly bowed to pressure after almost 20,000 signatures were amassed calling for a local referendum, and demonstrations were held outside the city hall. Even with the weight of the local authorities against the hydro plants, the contracts remained valid however.

Meanwhile, efforts were made to promote the region’s natural beauty and highlight the benefits of keeping Vrbas canyon intact. In 2009 , the local government boosted the profile of the area by hosting the world rafting championships, and in 2010 Center for Environment launched a campaign called “Let’s protect Vrbas Canyon”, aimed at promoting and sustainably managing the protected area around Vrbas Canyon. 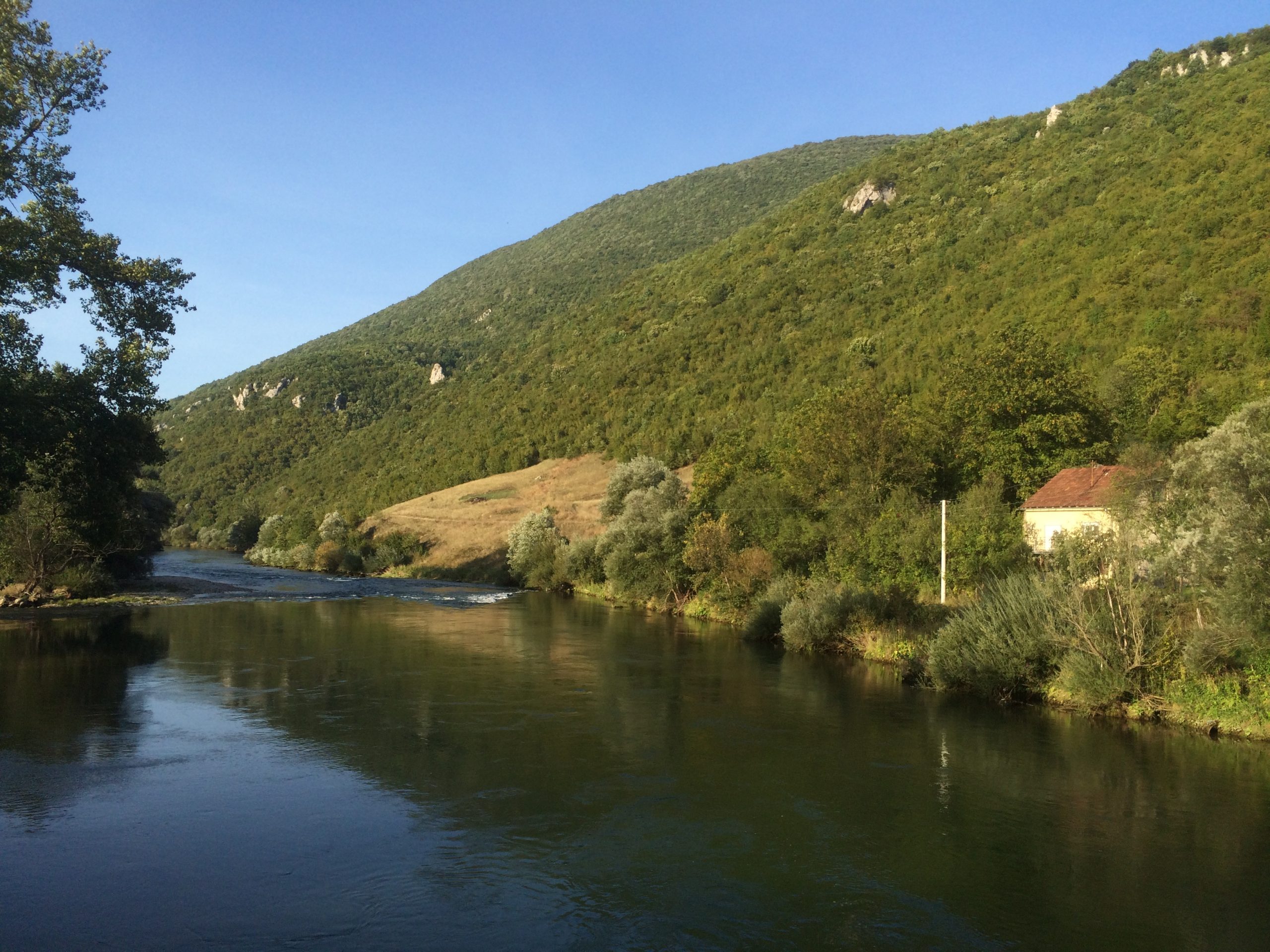 Finally in October 2015, HES Vrbas went public with news that the contracts had been cancelled, putting the two projects to bed. With the regional government silent on the issue, there remain concerns about how and why the contracts were cancelled.

Miodrag Dakić from Friends of the Earth Bosnia & Herzegovina/Center for Environment said: “Citizens were deprived of information about the reasons for termination of the contract, and whether the RS Government might have to pay compensation. It would not be the first time that the citizens of RS are paying the price for the mistakes of our corrupt and incompetent politicians.”

Big and small hydro projects are springing up all across the Balkans, threatening many of Europe’s endangered species and most biodiverse rivers and natural spaces. At present, there are plans for over 2,000 dams across the region.

For now though, this is a victory for the Vrbas Canyon and the people who treasure it, and an inspiration for others across the region who are pushing back against the destructive rush for hydropower