The Agrifood Atlas: how corporations are tightening their stranglehold on people’s food 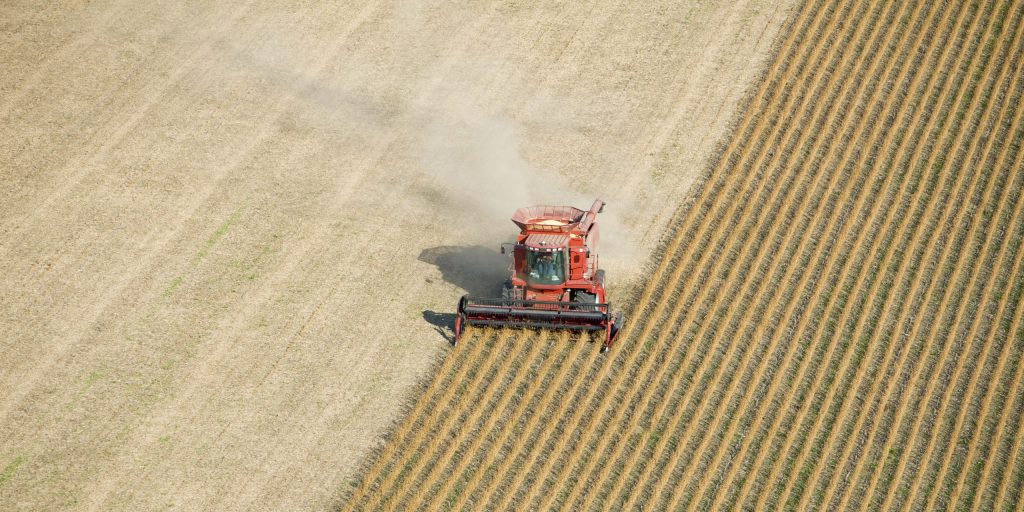 New research published today shows the dramatic impacts of the global food system being rapidly monopolised by ever-fewer, ever-larger corporations at every stage of the food chain. This alarming trend poses risks to consumer choice, jobs and working conditions and food production in the future, warn the authors of the Agrifood Atlas.

Between 2015 and 2016, five of the largest 12 mergers between publicly-traded companies came in the agrifood sector, with a total value of almost US $500 billion.

The authors raise concerns that the growing consolidation in the food chain is causing:

The report comes as the European Commission faces a crunch decision on whether to authorise the potential Bayer-Monsanto mega-merger, and after Agriculture Commissioner Phil Hogan’s announced intention to rein in supermarkets’ outsize buying power.

Mute Schimpf, food campaigner at Friends of the Earth Europe said: “The increasing size and power of agri-food corporations threatens the quality of our food, the working conditions of the people producing it, and our ability to feed future generations. The EU can play a leading role in rejecting these consolidations. An alternative food system is possible and is being built by local food producers and citizens across Europe, creating safe jobs and greener farms.”

New research! The #AgrifoodAtlas shows how corporations are tightening their stranglehold on the global food supply https://t.co/B6dZHMajlB pic.twitter.com/zFRljWbTuv

Olivier de Schutter, co-chair of the International Panel of Experts on Sustainable Food Systems (IPES-Food) said, “This report should be a wake-up call for anyone who cares about their food, countryside and rural livelihoods. We are seeing an unprecedented surge in mergers and acquisitions in the food and farm sectors that will have major impacts on what we eat and what food we grow in the future. We need an urgent debate and the proactive involvement of regulators to protect the public interest, workers and the environment.”

Benjamin Luig, Coordinator of the Food Sovereignty Programme at the Rosa Luxemburg Foundation said: “The report reveals a largely ignored dimension of agri-food sector restructuring. Private equity firms – rather than companies’ shareholders – are increasingly driving concentration in the agri-food sector. Since 2004, one investment group, 3G capital, has led or accompanied mergers which have created the world’s largest beer company (AB InBev), the third-largest fast food company (Burger King), and the fifth-largest food processor (Kraft-Heinz). Massive job cuts and the closing of bottling stations in the beverage industry are part of the plan. We urgently need regulations that limit the grip of the financial sector over the agrifood sector.”

Barbara Unmüßig, President of the Heinrich Böll Foundation said: “Mergers and market concentration in the agricultural sector are skyrocketing – land concentration, monocultures and an almost complete dependency of farmers and consumers on corporate decisions are the alarming consequences. As a result, global biodiversity and the variety and independence in our food chain are at risk. Activists fighting for the right to access to water, land and seeds are met with ever more violent public or private repressions all across the world.”