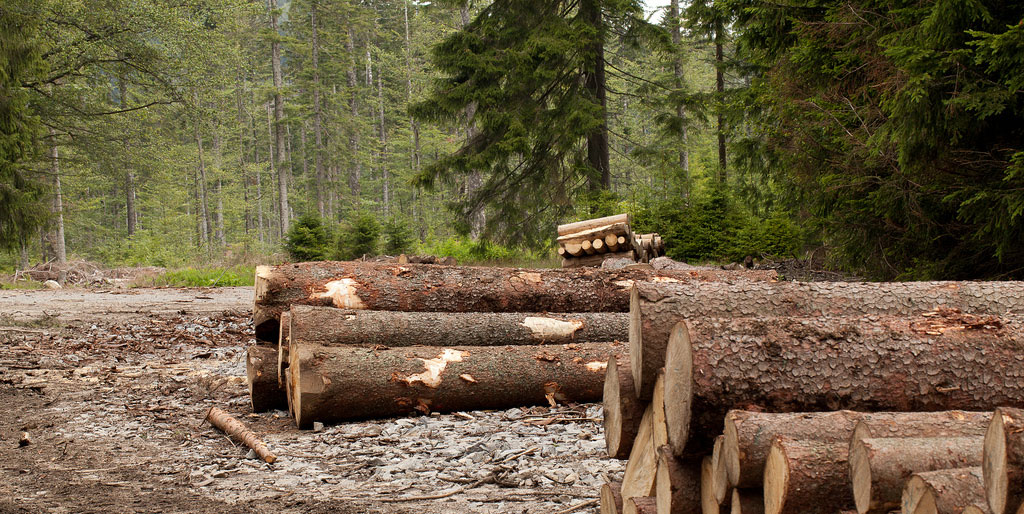 Šumava national park contains the largest wilderness zone in central Europe, an area where human intervention is almost entirely forbidden – a vital habitat for endangered species including the capercaillie and lynx. Proposed legislation will open these areas for projects such as ski resorts and large-scale clear-cut logging.

Bertrand Sansonnens, executive committee member for Friends of the Earth Europe said: “We stand in solidarity with Hnutí DUHA – this is about protecting Šumava national park’s beauty, status and integrity. We can’t afford to convert Europe’s most invaluable wilderness into woodchip and ski resorts.”

The central debate lies around the control of the indigenous bark beetle. Friends of the Earth Czech Republic argue that bark beetle infestations are a natural process in forest life cycles, and benefit biodiversity in the region, especially insects, funghi, plants, capercaillie and lynx. The group has been campaigning for wilderness zones to remain free from human intervention, and therefore preventative action. 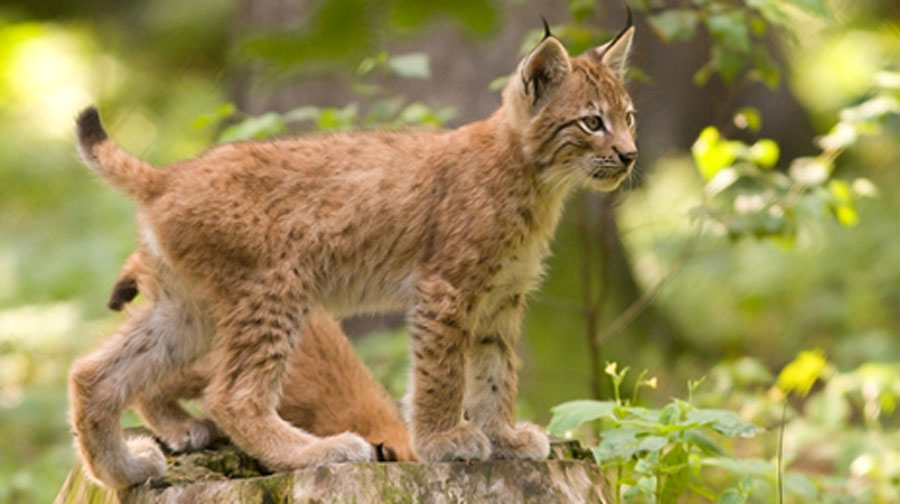 The Czech government is calling for declassification of the national park, and further fragmentation of the wilderness zones to allow for large-scale clear-cut logging under the guise of intervention to prevent the spread of bark beetles.

Jorunn Vallestad, biodiversity expert for Friends of the Earth Norway said: “Dead wood gives life – bark beetles are an indigenous species and occur naturally in spruce forests. The Czech Republic has the opportunity to inspire Europe, by protecting Šumava’s unique wilderness, and letting nature manage itself.”

The Friends of the Earth Europe delegation met the local community of Prášily involved in the struggle to protect Šumava. Hosted by the civil society group ‘Peaceful friendly visions’, the delegation met the mayor of Prášily, local organisations Okrašlovací spolek Zdíkovska and Friends of Šumava, foresters and Czech national TV and radio, to discuss the future of Šumava.

Paul Vanderhorst from Okrašlovací spolek Zdíkovska said: “Šumava’s magic is under threat from unsustainable tourism and unrealistic ski plans. We risk destroying something unique because of entrenched views and misinformation. People need to see Šumava in its natural state to truly appreciate its importance.”

Friends of the Earth Europe has filed a complaint with the European Commission following the Czech environmental ministry’s proposal to parliament to further fragment core zones in the national park. This would allow further logging, the construction of a dense network of roads, and the development of ski infrastructure in sensitive areas. These developments threaten rare species and contradict European requirements and the national park’s own targets.