Friends of the Earth International’s statement on Ukraine 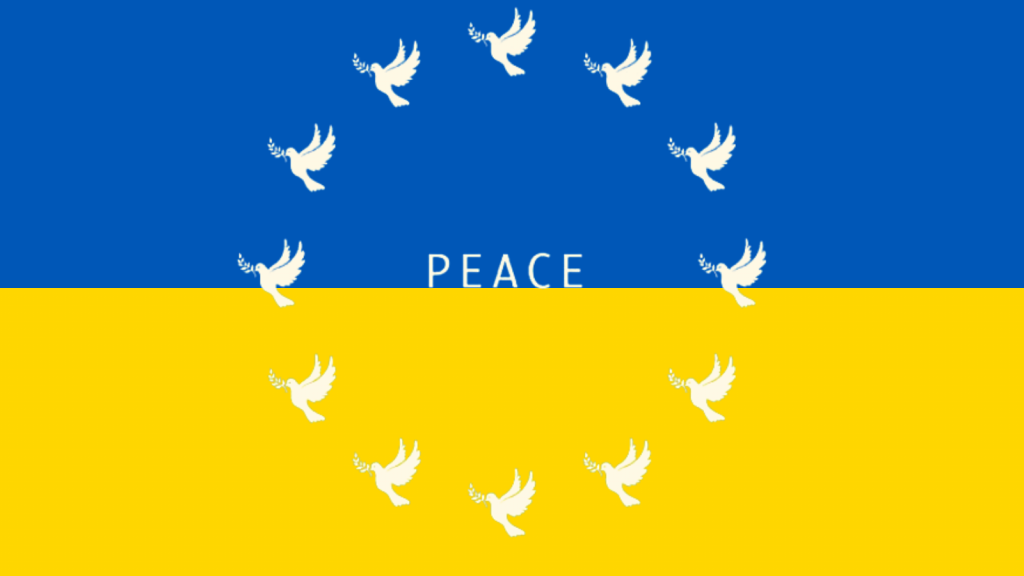 We strongly support the right of all people to live in peace and harmony. Our solidarity goes out to all those who suffer from and oppose this unjust war. As the Russian Social Ecological Union / Friends of the Earth Russia has communicated, acts of war take human lives and have a huge negative impact on the environment.

War is the worst thing that can happen to people and to nature.

FoEI expresses deep sympathy with all the affected people and sincere condolences to families of victims. Friends of the Earth International supports a peaceful and diplomatic long term solution. We appeal to the international community to uphold and defend the rights of the peoples to live in peace and freedom.

Wars and conflicts are fuelled worldwide by dependence on fossil fuels and other non-renewable resources and are often caused by competition for them. We must urgently get out of this dependence and ensure a just, feminist transition toward system change that promotes a peoples’ centred sustainable energy model to prevent catastrophic climate change and to ensure a more stable world is possible.

FoEI’s vision is of a peaceful and sustainable world based on societies living in harmony with nature. We demand an immediate ceasefire and the withdrawal of Russian invasion forces.

All people impacted by the Russian invasion of Ukraine must be protected. FoEI calls for an increase in humanitarian and relief aid to the people in Ukraine. International human and humanitarian rights must be respected. Civilians, and especially the internally displaced and refugees, must be protected. FoEI welcomes the opening of borders to provide means of evacuation, shelter, emergency assistance, medical assistance and asylum to people fleeing the war in Ukraine, regardless of their nationality, gender, ethnicity or colour, or religion. We call for this “open borders” approach to be applied un-selectively for all people fleeing this and other wars and armed conflicts worldwide. Support and sanctuary must also be provided to people who are fleeing from being drafted into the military as an act of conscience, as well as for those persecuted for anti-war protesting in Russia.

It is crucial that the world has a clear picture of what is happening in Ukraine. We call for support for independent media reporting and we oppose the information war and propaganda that has thus far been widespread in this conflict.

It is important to remember that this attack did not come from the Russian people, but from Russian leaders. We call for peaceful and respectful communications and condemn hate speech that targets entire nations.

This war will end when leaders come together to talk and negotiate. We urge all involved to stop even more death and suffering, and more devastation of nature. A peace building process aimed at building a political solution to this geopolitical conflict must begin immediately.