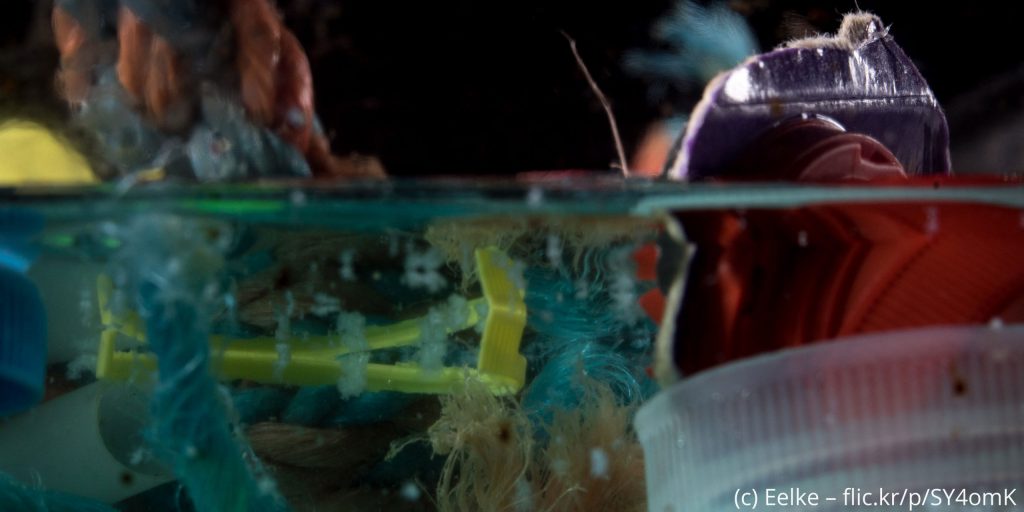 A rise in plastic food packaging is failing to reduce Europe’s growing food waste problem, and in some cases may even be fueling it, according to new research.

The study – Unwrapped: how throwaway plastic is failing to solve Europe’s food waste problem (and what we need to do instead) – shows how annual per-capita use of plastic packaging has grown simultaneously with levels of food waste since the 1950s – now at 30kg and 173kg respectively.

The review of available evidence published by Friends of the Earth Europe and Zero Waste Europe, on behalf of the Rethink Plastic alliance, also reveals that:

Meadhbh Bolger, resource justice campaigner at Friends of the Earth Europe, said: “The results are in: wrapping, bottling and packing food in plastic doesn’t systemically prevent food waste, and sometimes even causes it. It’s a red herring that’s causing terrible pollution of our land, sea and air. EU decision-makers need to listen to the growing public appetite to quit plastics, help Europe lead in adopting strict rules to limit throwaway plastics, and shift to localised food systems without disposable packaging.”

The study also highlights how the environmental impacts of plastics can be systematically underestimated when making policies which impact food packaging – including new measures being developed by the European Commission to tackle plastic pollution. With the current use of the “Life Cycle Assessment” (LCA) methodology the Commission is leaving the door open to policies that fail to tackle plastic pollution.

Analysis shows that the Life Cycle Assessment (LCA) tool – in principle, the most comprehensive framework in analysing and assessing the environmental impact of goods and services – commonly simplifies the drivers of food waste and overstates the benefits of plastic packaging. This includes focusing on carbon emissions as the key environmental impact, and assuming all plastics are recycled, incinerated or landfilled after use – not reflecting the reality on the ground, where recycling levels are variable and often extremely low, and a substantial fraction of plastic packaging ends up leaked into the environment. It also routinely fails to look at package-free or reusable options, which the report shows are on the rise across Europe, albeit in need of political support.

Ariadna Rodrigo, Sustainable Products Campaigner at Zero Waste Europe said “The packaging industry and the European Commission are not practicing sound decision making when it comes to food packaging. Their methodology, which often ignores the impacts of plastic waste, results in conclusions that favour complex food packs which are impossible to reuse or recycle. The result is the promotion of plastic packaging designed for landfill and incineration.”

The findings come as the European Commission prepares legislation to tackle plastic pollution, with a number of measures including a draft law on single-use plastics expected before the summer.