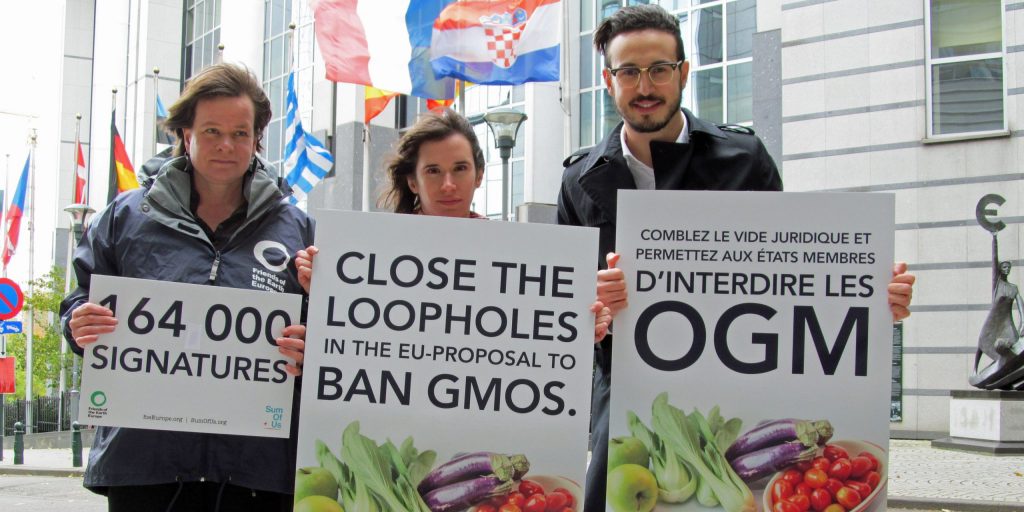 On November 11 the Environment Committee of the European Parliament will agree on new rights for governments to constrain or prohibit genetically modified (GM) crops on their territory.

The vote will define the parliament’s position for negotiations with the European Council and the European Commission, which aim to find a final agreement by mid January 2015.

Friends of the Earth Europe has warned about the danger of the new rules being a ‘poisoned chalice’ which could give unprecedented power to biotech companies. The group is urging MEPs to close the loopholes in the law and make sure countries have genuine rights to ban GM crops.
The proposal has enormous public support across Europe.

On November 3, signatures from more than 160,000 European citizens were presented to Gilles Pargneaux MEP, the vice-chair of the Environment Committee, calling on him to close these loopholes.

Mute Schimpf, food campaigner for Friends of the Earth Europe, says: “Governments need solid legal rights to ban the cultivation of GM crops in their countries, without the interference of big companies with vested interests. This is great chance for parliamentarians to improve EU legislation and give member states genuine tools to protect the environment and promote genuinely sustainable farming.”

Why do governments needs new rights to ban GM crops?

The cultivation of GM crops is controversial, with eight EU countries banning their cultivation and the only crop permitted, Monsanto’s GM maize, restricted to some areas of Spain and four other countries. 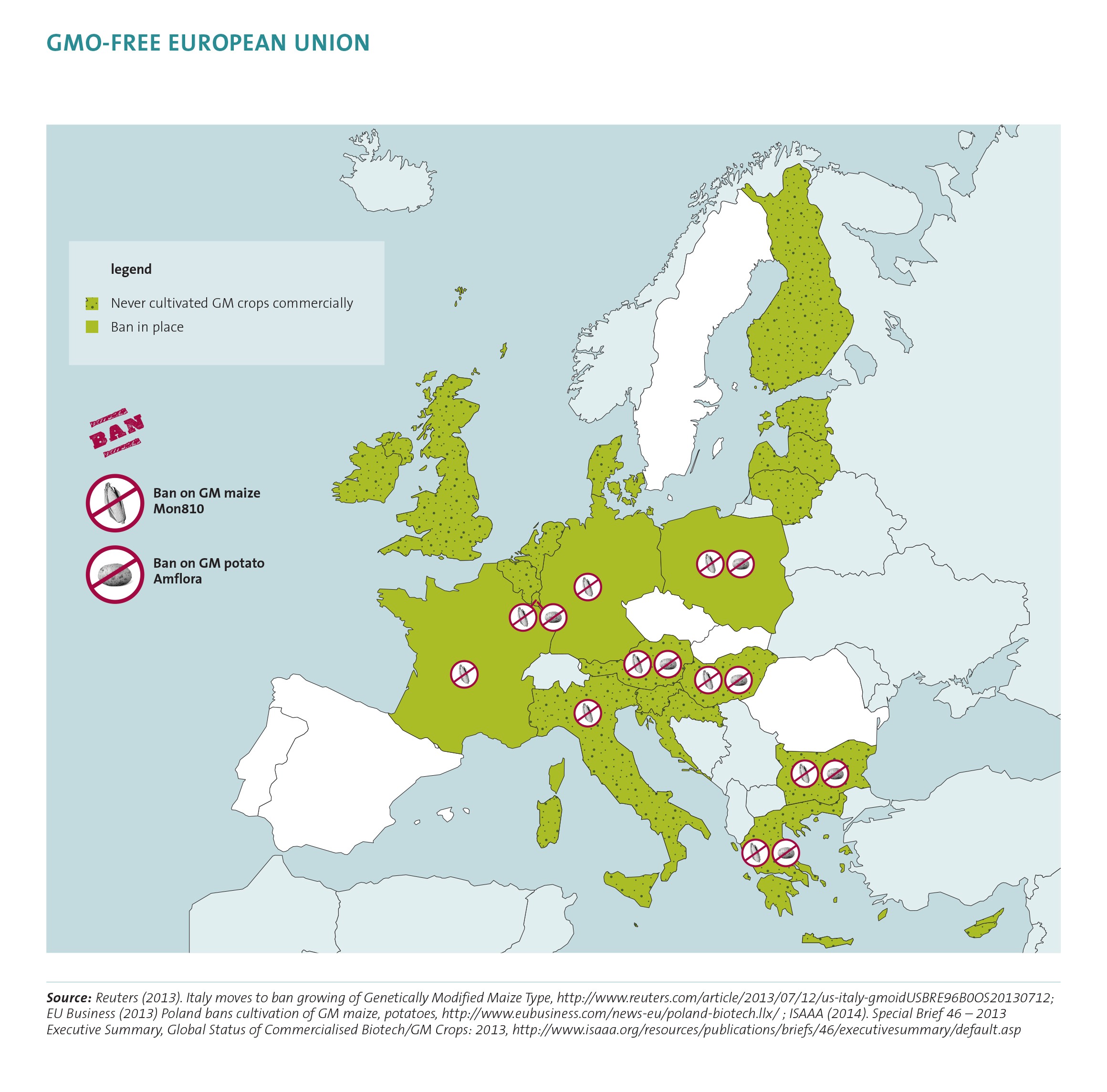 The existing national bans have been challenged by the European Commission as well as the biotech industry, resulting in many national Environment ministers supporting proposals to improve the legal rights to ban GM crops. In addition, a ruling of the European Court of Justice strongly limited the existing regulatory tools for governments.

The story so far

The new directive was proposed with the aim of making it easier for GM critical governments to ban GM crops in their territories. Since the proposal was released, Friends of the Earth Europe has been calling for it to be strengthened.

The European Parliament agreed an original position in 2011, supporting stronger legal grounds for bans on genetically modified crops based on environmental checks as well as on socio-economic considerations.
Environment Ministers, however, came to a different conclusion earlier this year, supporting weaker legal rules for countries who oppose GM crops to ban them, and showing an extreme bias to companies who profit from GM technology.

The main loopholes and areas of controversy in the current proposal are:

– Role of biotech companies – The European Council wants to give biotech companies the first say in the decision-making process. Friends of the Earth Europe calls on the parliament to agree that sovereign states, acting as risk managers, should have the right to restrict the cultivation of GMOs in their territory without being obliged to first ask permission from the same companies profiting from the cultivation of GM crops.

– Several countries do not yet have any rules to protect farmers and food companies from GM contamination. The parliament proposes to make this obligatory, especially in border areas.