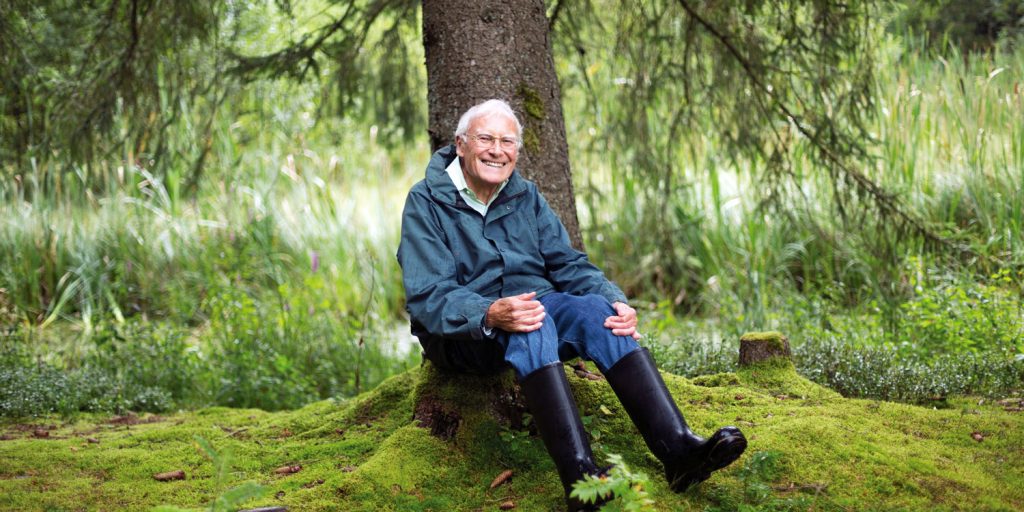 A new exhibition opened today in Brussels, showcasing the work of 22 remarkable individuals who have been integral in saving and restoring parts of the natural world across Europe from Cyprus to Norway, and Bulgaria to the UK.

‘Keepers’ is a project of Friends of the Earth Europe and photographer Luka Tomac from Zelena akcija / Friends of the Earth Croatia, which profiles the tireless efforts of activists and volunteers across the continent who are striving to reverse the devastating impacts humans have had on our environment and restore Europe to a wilder, more natural and more vital place.

Although separated by geography, the threats to nature and biodiversity experienced by these ‘keepers’ have much in common. Unsustainable development and the expansion of extractive industries are being pushed ahead across the continent, with nature and local communities the first to lose out.

Speaking about the damage caused to delicate natural areas, Magda Stoczkiewicz, Director of Friends of the Earth Europe, said: “Vulnerable groups on our planet are in danger of losing their ability to sustain themselves as the unique ecosystems they rely on are eroded and disappear. Meanwhile, there is a growing understanding of the complicity of our economic system in the devastation of nature. The remorseless logic of endless growth on a finite planet has wreaked havoc on the natural world, and in doing so is putting communities and indigenous people in ever more precarious positions.” 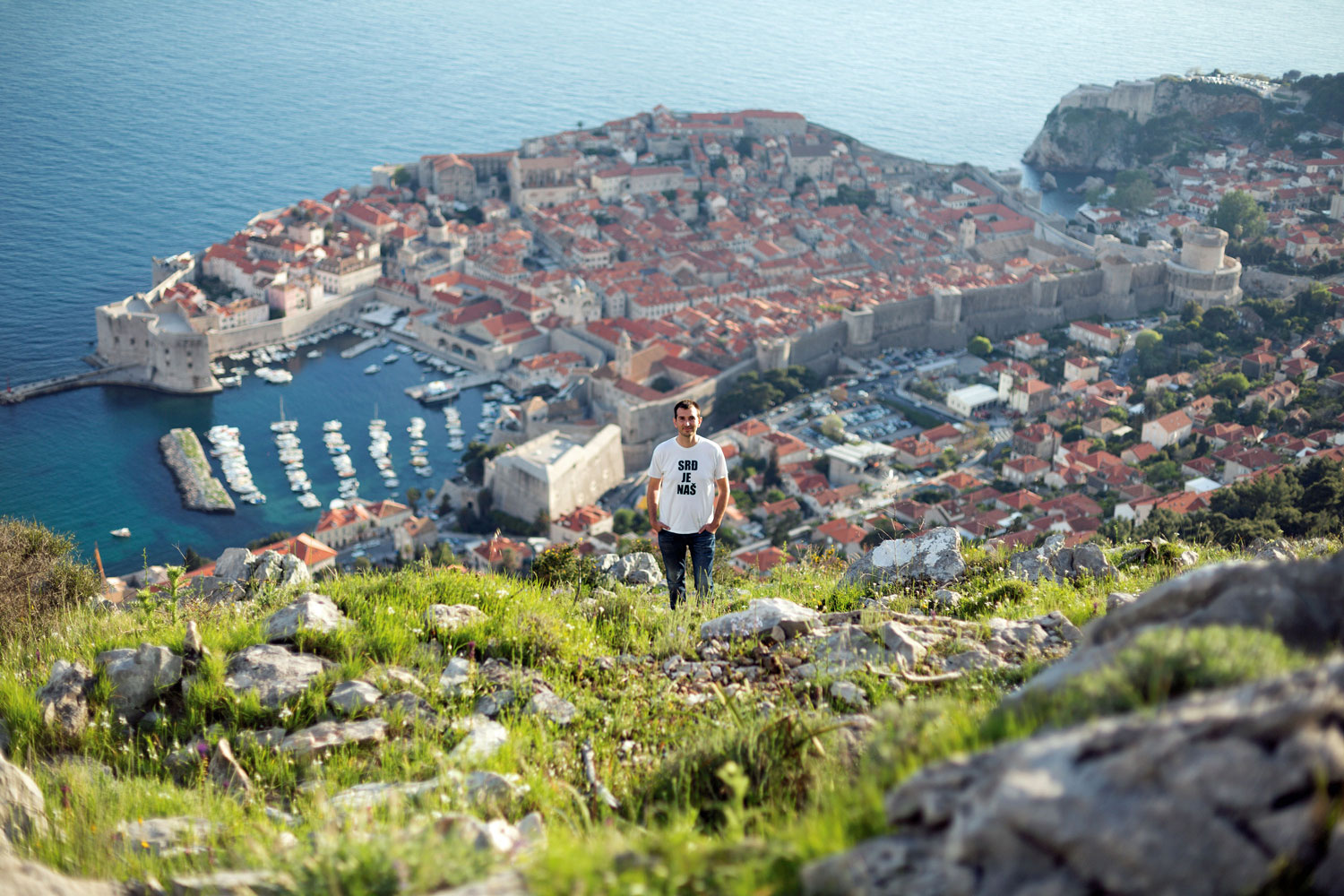 As these threats become ever-more dangerous, people across the continent are working hard to turn the tide. Alongside stunning visual portraits of the keepers and their work, Luka Tomac also collected their stories of struggle to preserve nature in their own words.

“The protection of biodiversity is close to my heart, and now we can say some successes have been achieved in Hajdúság. Had we not protected these areas, no-one else would have, so they would have been destroyed”, said Antal Molnár, a founding member of Green Circle, a local group of Magyar Termeszetvedők Szovetsege / Friends of the Earth Hungary, speaking about a long-running campaign to preserve biodiversity in eastern Hungary. 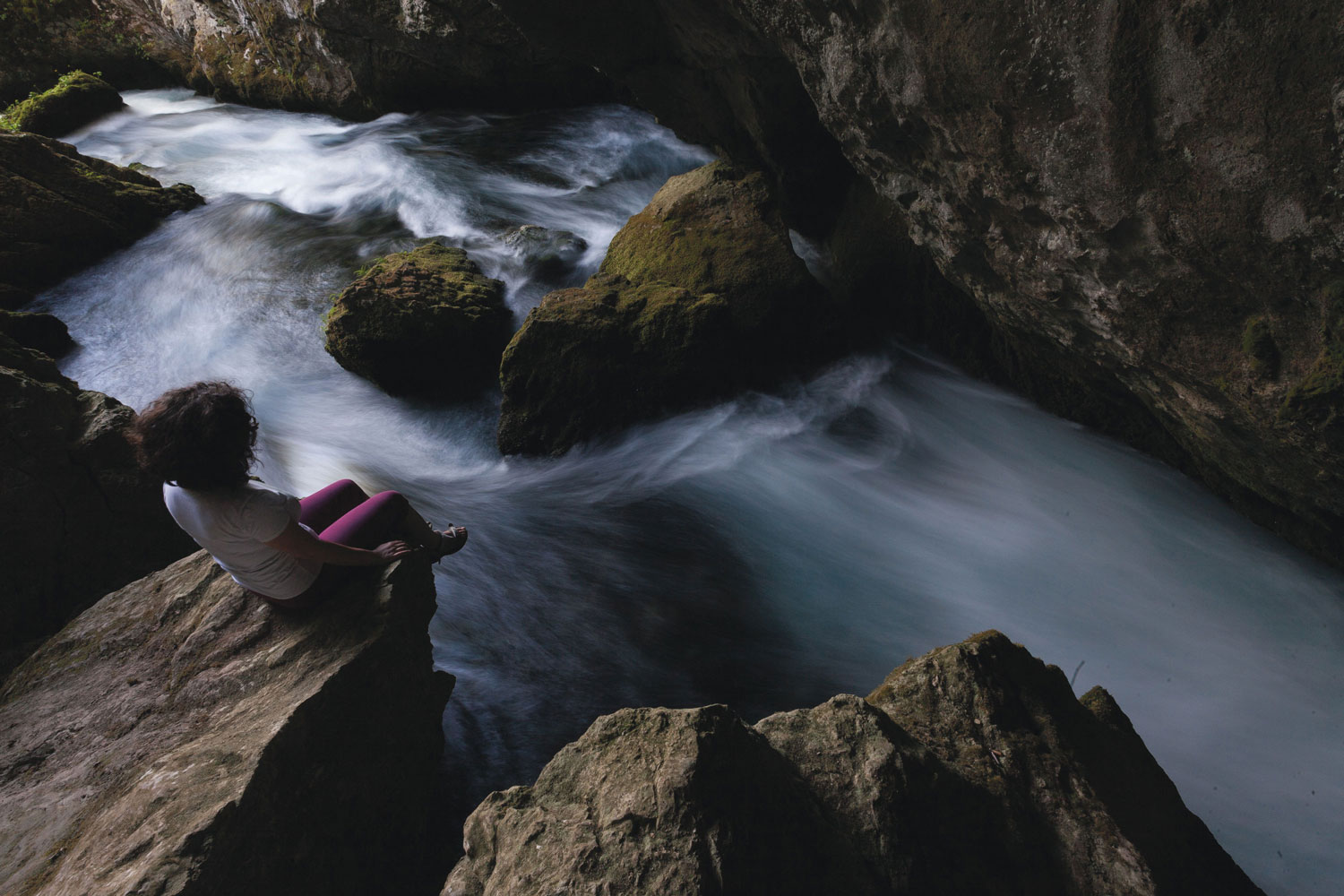 Elsewhere in the exhibition there are tales of near-extinct turtle populations being saved in Cyprus, the reintroduction and conservation of wolves, lynx and wildcats in a number of countries across Europe, local communities standing up to destructive development and extraction projects in Bosnia & Herzegovina and Norway, efforts to ensure children grow up with a closer understanding of nature, and many more.

“There are so many more stories to tell, stories that would expose those who are causing the problems, stories of those people who get most affected by them, but also those stories that celebrate people who stand on the front line and dedicate their lives to promoting solutions for the transformation of our societies” said Luka Tomac.

The stories of all the ‘keepers’ can be found on the project’s website.

Keepers is a free exhibition open on Sundays throughout November in Brussels at La Tricoterie, where there will also be an organic market, a brunch and children’s activities.
Sundays 9th, 16th, 23rd and 30th
10:00 — 16:00
La Tricoterie 158, rue Théodore Verhaegen,
1060 Saint Gilles, Brussels