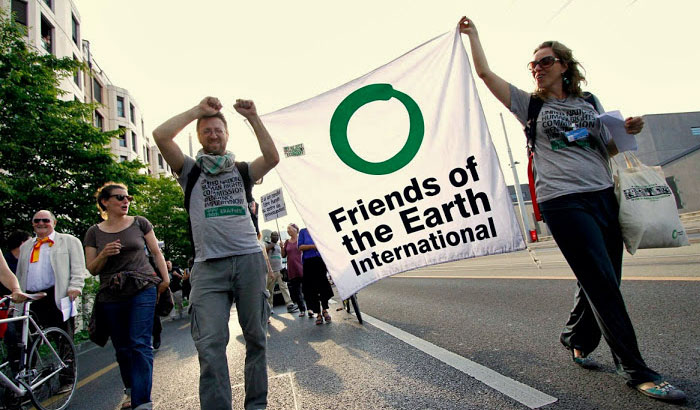 In the wake of major human rights abuses carried out by European companies and the national government in Guatemala, two human rights defenders from the west of the country visited Brussels to share their struggles and campaign for big businesses to prevent human rights abuses, or be held to account for their crimes.

The visit was part of a tour around Europe during which Micaela Antonio and Alfredo Baltazar Pedro have met civil society and decision-makers in Spain and Brussels. This week they presented their experiences in Geneva at the UN Human Rights Council.

Micaela Antonio and Alfredo Baltazar Pedro are both members of the Mayan community in and around Barillas, a remote town in the middle of an area abundant in natural resources. Their local environment and their human rights are under threat from a combination of multinational corporations and the collusion of the national government. Mayan groups are having their rights violated as the corporations and the government seek to open up their land to profitable, yet highly destructive land use.

Transnational companies – the majority of which are from Europe – have been granted rights to 80% of the land in the region. They have developed around 40 mining and hydroelectric projects which have devastated the local environment and communities alike. Waste from a mining facility in the nearby town of San Marcos has contaminated the local water supply, leading to birth defects.

As Alfredo Baltazar Pedro put it, “Multinational companies are trying to steal our water. The water is completely contaminated. The only development left behind is the development of death.” 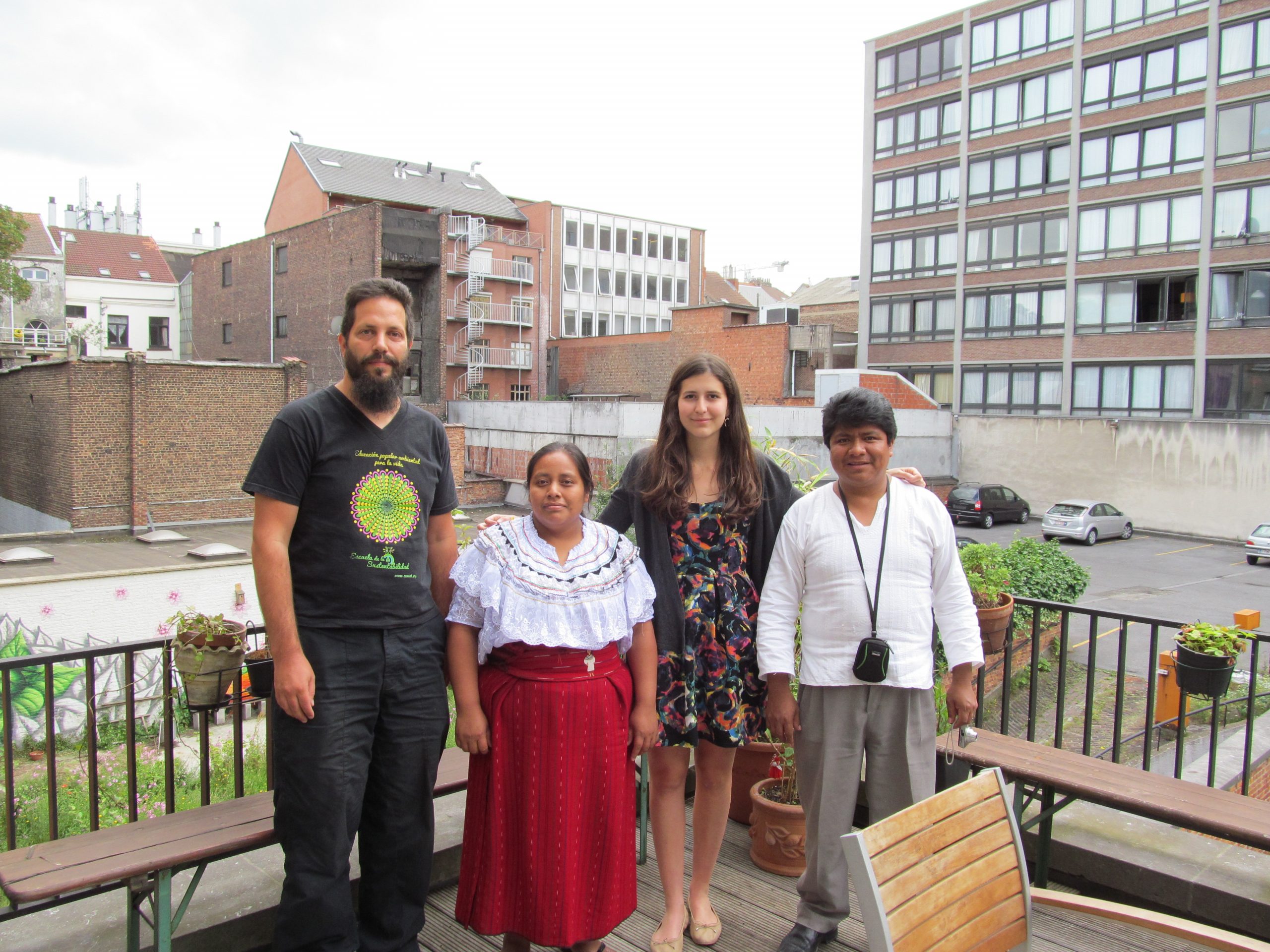 Meanwhile, the national government, refuses to recognise the rights of Mayan groups to participate in open and public consultation processes and is criminalising members of the community who stand up for their rights –a natural continuation of years of persecution that Mayan groups have faced at the hands of the state, according to Alfredo Baltazar Pedro, including genocide perpetrated during the country’s civil war.

The government’s priorities are clear – far from stepping in to protect the rights of these local communities, martial law was declared and army and riot police kept local resistance at bay. At the same time a state-funded health provisions were kept to a minimum in the region. “There is one clinic for more than 30,000 people in my community – we have medicines but they have expired”, noted Alfredo Baltazar Pedro.

The mood, Micaela Antonio noted, was bleak: “We feel that the whole system is against us. There is no safe haven for us”. Not only has there been systemic violence against community members who oppose the dam, but also specific, individual-level threats from the police and hired security.

Micaela Antonio recalled: “I had a gun pointed at my head because I am a human rights defender”. The European Union, who should also be playing a role in supporting human rights defenders such as those in Barillas seems more concerned with protecting the investment of European companies in the region.

Faced with these conditions, most locals have fled their homes, leaving everything behind. Yet the peaceful resistance remains: by working in shifts, those that remain have been able to keep up a constant presence in their struggle against Hidralia Energia.

Alfredo Pedro advocates for a local development strategy more in tune with the needs of local communities in Guatemala and the natural world; one which prioritises education, health, local food production and environmental education over the destructive profiteering of Western companies. In order to achieve this, he outlined the importance of giving a voice to the marginalised: “Our first ask is that people put pressure on the Guatemalan government to stop them criminalising the civil society movement.”

At the heart of priorities for Mayans like himself and Micaela Antonio is an appreciation of the natural world. He continued, “Mother earth is our only mother – nobody can take this away from us”.

This week, they join a wider movement campaigning for an international treaty that demands an end to corporate crimes and would hold big businesses operating in the developing world accountable for human rights abuses.

***
To join this movement and help campaign for accountability, sign the petition at http://www.treatymovement.com