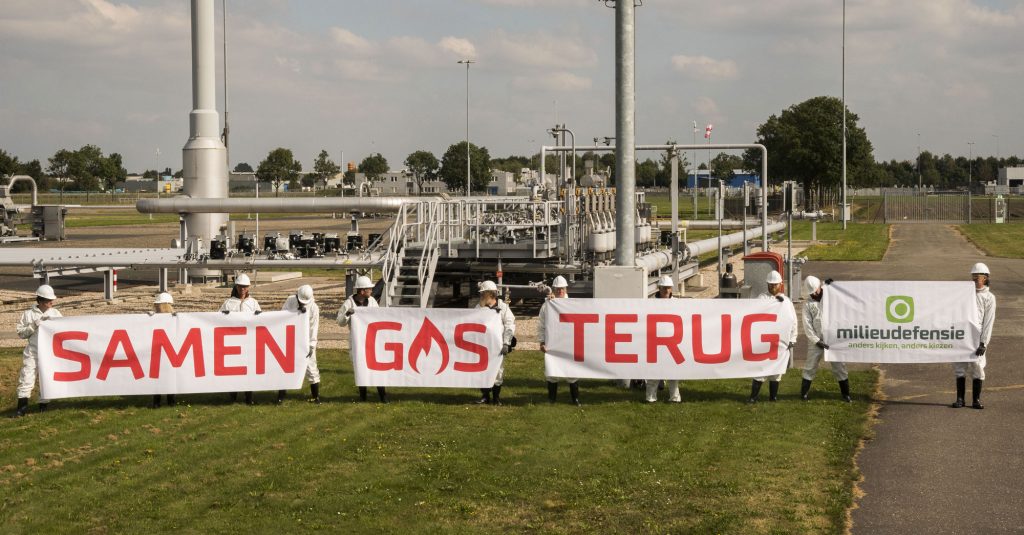 The depth of gas industry infiltration into European decision-making on energy policy was revealed today, following the launch of the report ‘Hiding in plain sight’ by Friends of the Earth Europe.

The new report outlines the role of the European Network of Transmission System Operators for Gas (ENTSOG) in defining the future of Europe’s energy policy – a group established by the European Commission but made up exclusively of gas industry interests, including major gas and oil companies such as Engie, Enagas and OMV.

Antoine Simon, extractive industries campaigner for Friends of the Earth Europe said: “Europe desperately needs to kick its fossil fuel addiction, but the fossil fuel lobby has embedded itself deep in the heart of European decision making. ENTSOG has systematically exaggerated gas demand, and has convinced the European Union to pump money into unnecessary gas projects – locking Europe in to destructive fossil fuel use for decades.” 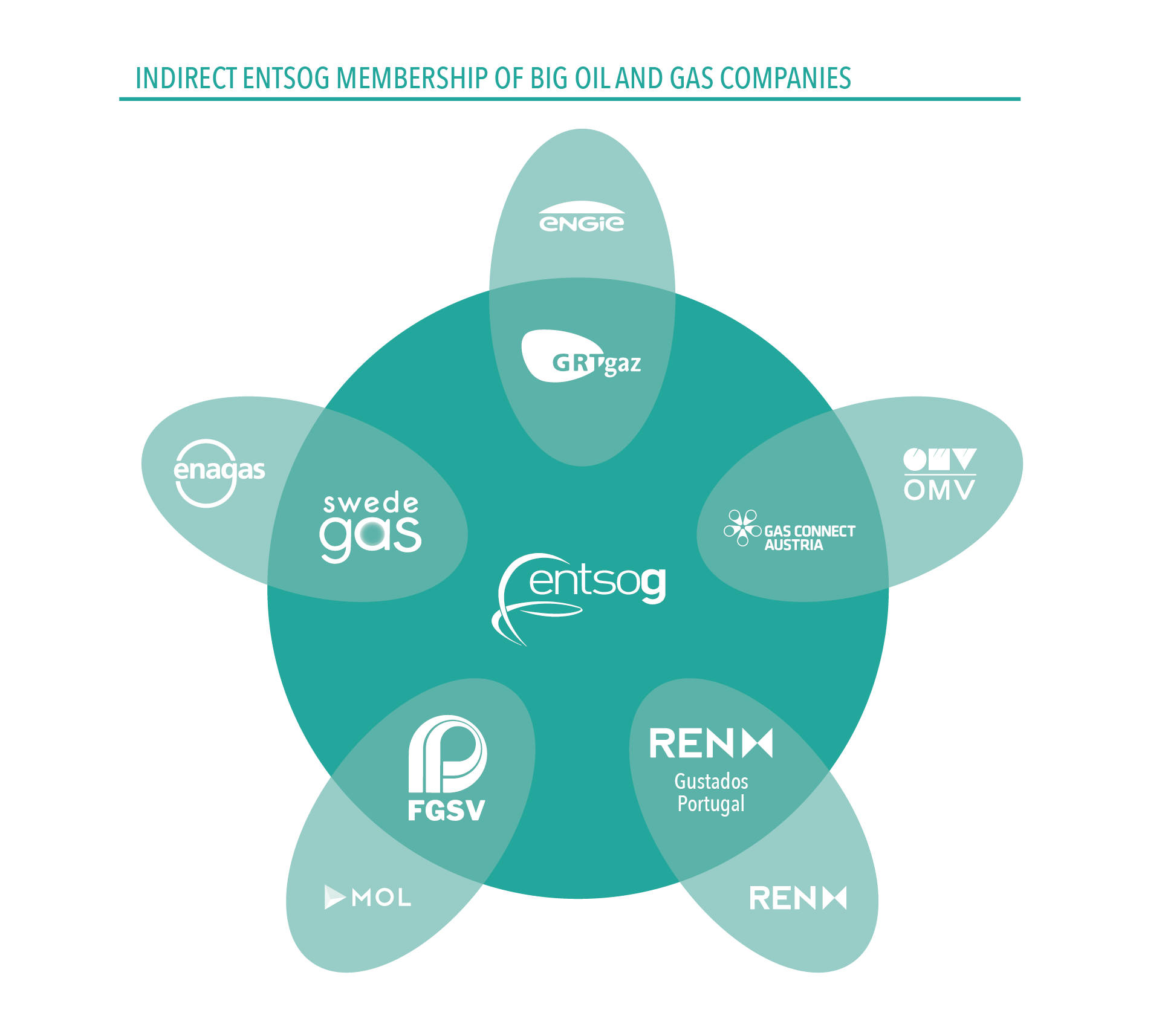 According to the report, ENTSOG, the primary source of information for the European Commission on gas demand forecasts, has consistently overestimated demand for gas in the European Union – leading to unnecessary investments in gas infrastructure. In the last three years, over €1 billion of European funding has been given to members of ENTSOG under so-called ‘Projects of Common Interest’. ENTSOG is at the heart of deciding which projects become Projects of Common Interest in the first place, a clear conflict of interest according to the organisation.

Myriam Douo, transparency campaigner for Friends of the Earth Europe said: “There is a clear conflict of interest. The gas lobby has established itself on a cash carousel, and has only one aim –locking-in a gas-fuelled future to ensure continued profits, while undermining investment in the fossil-free future we need. It’s time to end ENTSOG’s advisory role, stop funding fossil fuels and focus investment on the energy efficient and renewable future we need to avoid the most devastating impacts of climate change.”

The report recommends the European Commission develop its own in-house and objective system for providing data on future gas demand and network capacity. This should coincide with the removal of the statutory role of ENTSOG. Europe’s energy planning and policy must be in line with targets set out in the Paris agreement, according to the organisation.

Friends of the Earth Europe is calling for a just transition to a 100% renewable, no nuclear, super energy-efficient, zero-fossil-fuel Europe. This means an end to fossil fuel subsidies such as the Connecting Europe Facility, an end to support for carbon infrastructure, and urgent action to ensure Europe’s energy system is free of fossil fuels, like gas, by 2030.

As of a result of a complaint from Friends of the Earth Europe, ENTSO-G has updated its entry in the EU lobby register. It is now classified as a lobby organisation instead of an NGO.