Golf lawsuit threatens to shut down Friends of the Earth Croatia 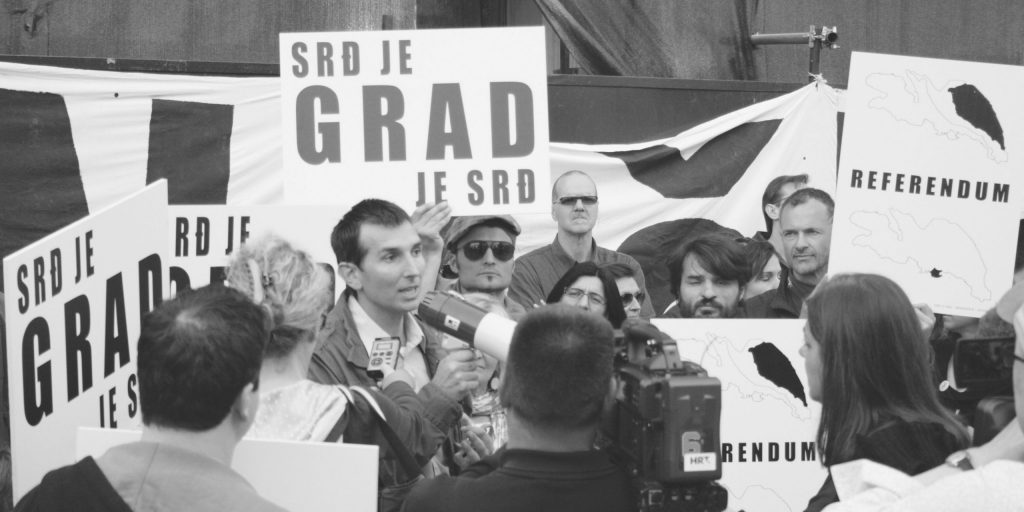 FoE Croatia at the resort referendum

More than a decade into a campaign to save a vast, unspoilt natural area behind Dubrovnik from a hugely unpopular – and illegal – golf resort, the developers have pressed the red button and taken Zelena akcija/Friends of the Earth Croatia to court.

As well as suing the Croatian government for €500 million, the Netherlands-based Elitech and their Croatian daughter company Razvoj golf d.o.o. are seeking around 200,000 Kuna (around €30,000) in damages from Zelena akcija/Friends of the Earth Croatia – an amount that could force the organisation to close down. 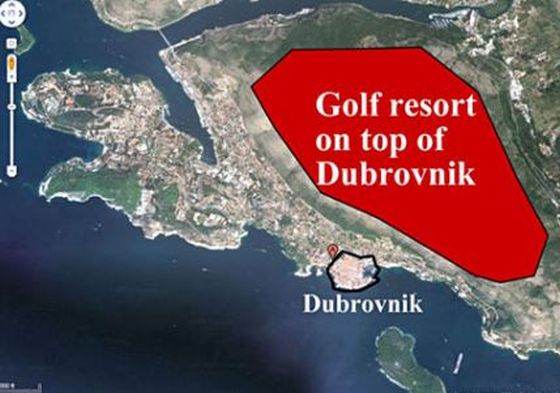 How did it come to this? Local activists have been fighting for the preservation of Srđ hill – and an area behind it 20 times the size of the old city in Dubrovnik – since 2006. In 2010, Zelena akcija / Friends of the Earth Croatia and the national ‘Right to the City’ movement joined them, and the initiative Srđ je naš (Srđ is ours) was created.

In a nutshell, the project would be an enormous, gated community that would dwarf the UNESCO-protected medieval city of Dubrovnik. It would require huge amounts of water to maintain, and dramatically increase pesticide use.

While it has enjoyed undivided support from all major political parties from the start, it is hugely unpopular with the public. In a 2013 referendum organised by Srđ je naš, 84% of local residents who voted came out against it. While the turnout was lower than would have been needed for the referendum to be binding, it was a clear demonstration of public discontent. Nevertheless, the project continues to enjoy political backing – in spite of its planning permits consistently being annuled by the Croatian courts after legal complaints from Srđ je naš. 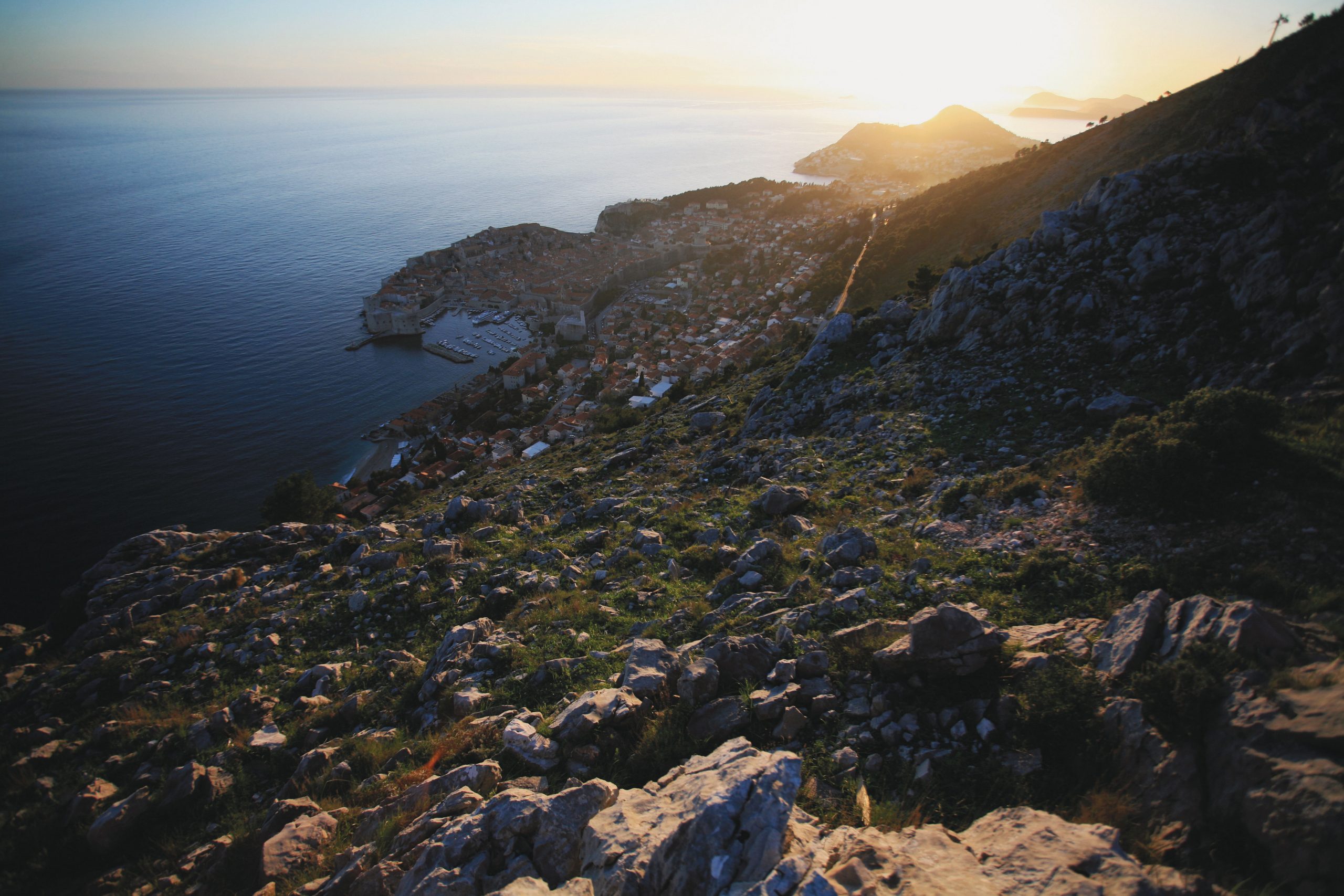 First, in 2014 it secured the annulment of a 2006 decision to triple the size of the project – from 100 to 310 hectares. However, when the decision was finally made, it was simply ignored by the official responsible, the Dubrovnik-Neretva county chief.

Srđ je naš won its second legal case in September 2016, when an environmental permit granted to the project in 2013 was overturned. This was followed a few months later, in February 2017, by the annullment of a location permit.

In September 2017, the investor filed a €500 million ISDS claim against the Republic of Croatia at an arbitration tribunal because the “state [had taken] away their development licences”. The claim was made through the Croatia-Netherlands bilateral trade deal, which allows investors to sue states for ruling in the public interest, if they feel their profits may be harmed. A crucial detail: these licences were not taken away, but annulled in a judicial procedure, in which they took part. 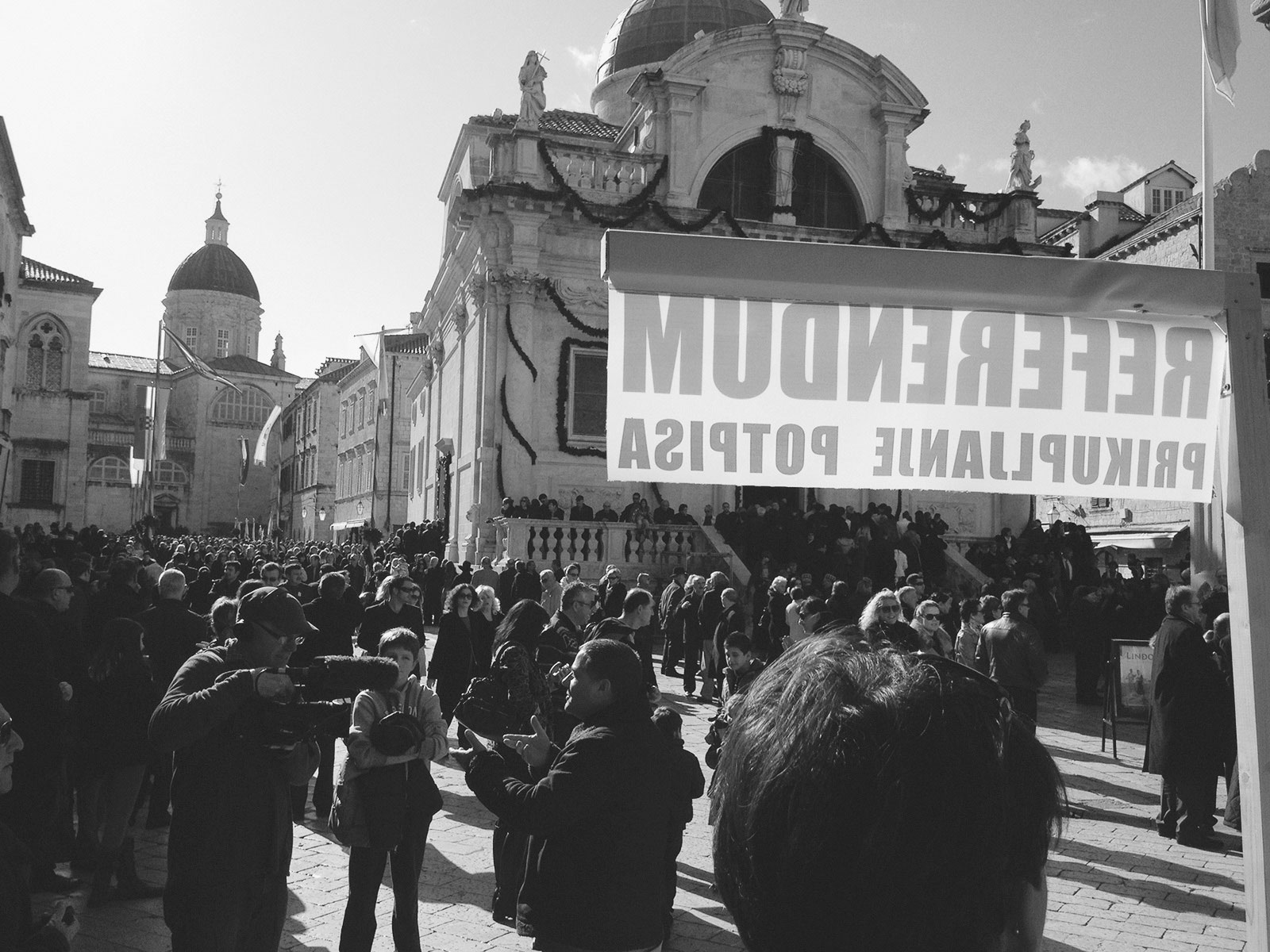 Unfortunately, their tactics seem to be working. Just five weeks after the arbitration claim was filed, the state issued a new environmental permit, followed soon after by a new location permit. In doing this, the state ignored the ruling of the its own court, which gave specific instructions on how to properly assess whether a project is environmentally acceptable or not. The new decision was based entirely on the old documents, meaning the ‘new’ Environmental permit was simply a copy of the original which had been overturned by the court.

The activists now not only have to prove once again what that these permits are illegal, but must now also defend themselves against at least two additional court cases brought against them by the investor. If it wins its so-called “SLAPP (Strategic Litigation Against Public Participation) lawsuits, it would force Zelena akciija/Friends of the Earth Croatia to pay around €30,000, as well as legal fees, court fees and interest, an amount capable of shutting the organisation down. The investor is also seeking a court order to prevent Zelena Ackija/Friends of the Earth Croatia from speaking publicly about the project.

However, Zelena Akcija/Friends of the Earth Croatia and other activists fighting the project are not backing down. They have already started new legal cases against the project, and hope for wider support in their struggle.

The struggle to save the area behind Dubrovnik was featured in Friends of the Earth Europe’s ‘Nature’s Keepers’ photo project, bringing together examples of people from across Europe fighting to save wild places.