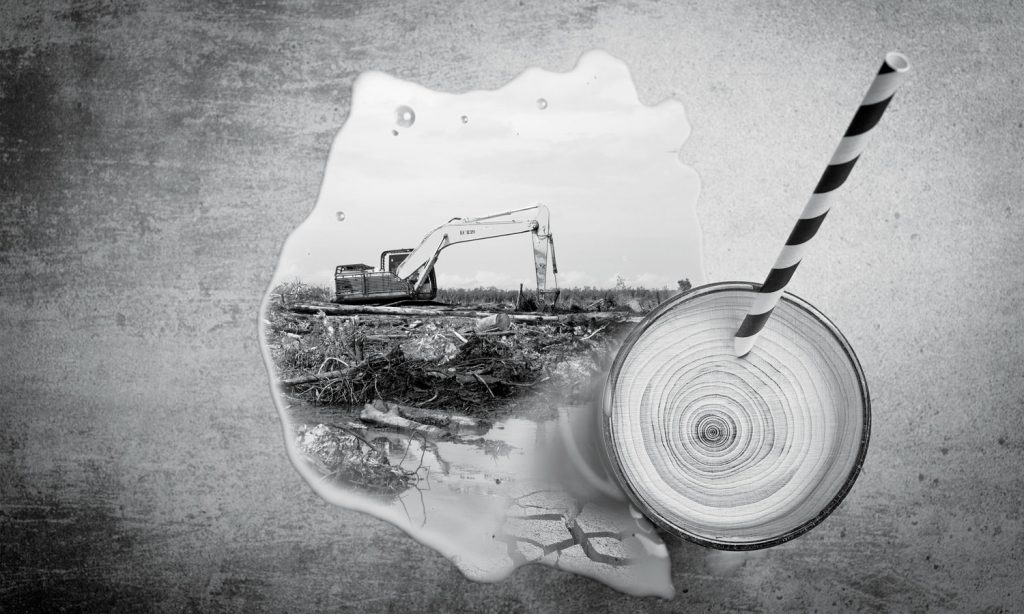 Europe is becoming increasingly dependent on farm land beyond its borders, creating inequalities and threatening both the environment and rural communities, according to a new report released today by Friends of the Earth Europe.

The report reveals that the European Union requires almost 270 million hectares of agricultural land – known as Europe’s ‘Land Footprint’ – to sustain its unsustainable food production and agricultural practices. Almost 40% of this land is outside Europe, an area the size of Italy and France combined [1].

Meadhbh Bolger, resource use campaigner at Friends of the Earth Europe said: “Overconsumption is eating up ever more land, often with disastrous consequences. It is unjust, irresponsible and unsustainable that we continue to use more than our fair share of global land and are shifting more than one-third of the impacts related to land consumption to ecosystems and communities outside of the EU. It is vital that the EU take steps to measure and reduce Europe’s Land Footprint.”

The report also reveals the knock-on impacts of over-reliance on imported animal feed and year-round seasonal goods, and surging demand for vegetable oils, particularly those for non-food uses such as biofuel – with a 34% increase in cropland consumed from outside the EU since 1990. Animal products like meat and dairy account for over 70% of the overall land requirements, and non-food crops like biofuels are linked to negative social impacts on local communities and environmental impacts, including forest loss.

Stanka Becheva, food campaigner at Friends of the Earth Europe said: “To reduce our inequitable footprint we need a radical overhaul in how and where we use land. Industrialised agriculture and global food chains are swallowing up land across the globe, damaging the environment and rural communities. We rapidly need a just transition to a greener way of farming that works for all people and the planet.”

Friends of the Earth Europe is calling on the European Union to reduce its land footprint, and the associated harmful impacts, ensuring that our use of land is environmentally sustainable and socially just. 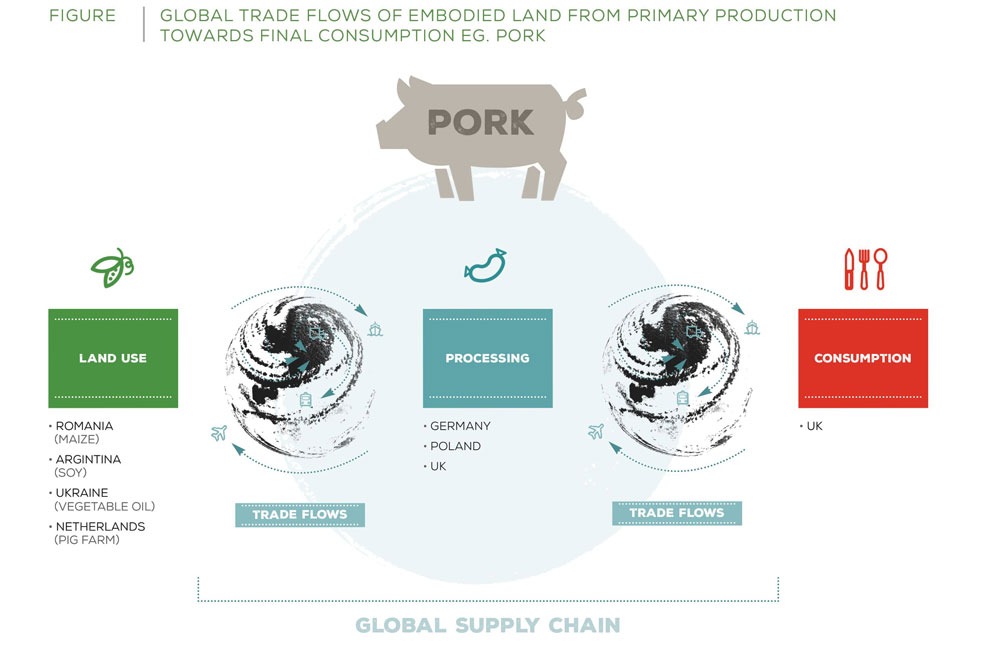 This can be achieved by implementing a system for measuring, monitoring and reducing Europe’s land footprint, especially in the areas of bio-economy, circular economy and sustainability policies. Providing incentives that encourage a reduction in the consumption of land intensive products or products that embody relatively high environmental impacts like animal products will also drastically reduce Europe’s land footprint, according to the organisation.

[1] The “Land Footprint” as referred to above, and in the report, refers to agricultural land only (cropland and grassland). Due to current data limitations, EU-wide Land Footprints for non-agricultural products are not possible to calculate.