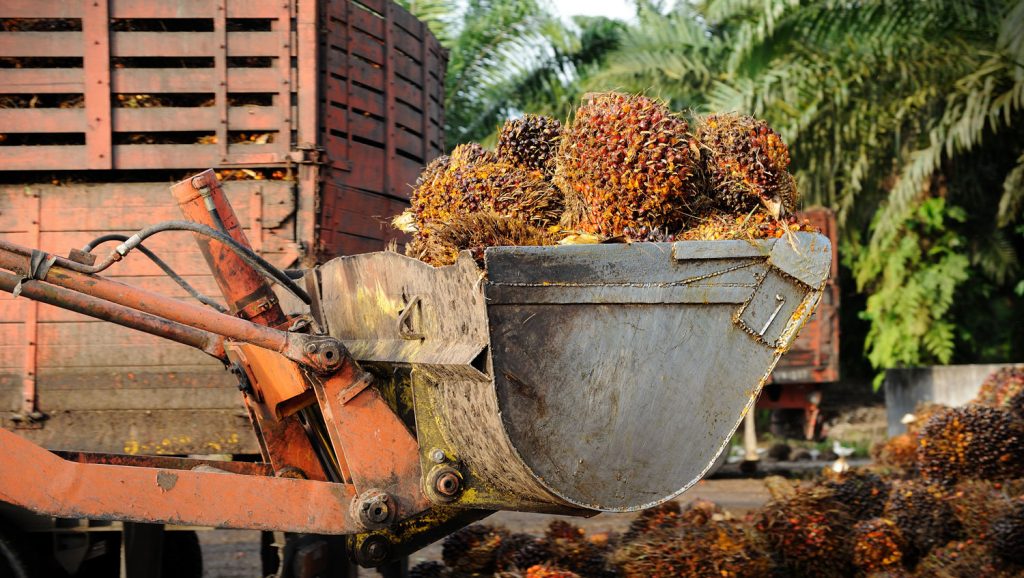 As European parliamentarians vote in committees this week on the future of biofuels in Europe, 113 civil society organisations and coalitions, together representing millions of people, expressed their concerns about the environmental, economic and social impacts of European biofuel policy.

In an open letter signed by environmental, development and faith groups in Europe and worldwide, Members of the European Parliament (MEPs) are urged to “halt and reverse the radical expansion” of biofuels, and introduce “full accounting of their climate impacts”. The groups called for urgent action to halt the expansion of land-based biofuels, which bring few or no climate benefits and put pressure on scarce land resources, especially those used for food and feed.

Nego Tarigan, National Executive Director of Walhi/Friends of the Earth Indonesia explained the threat to Indonesian communities and forests from expansion of palm oil due to European biofuels demand: “Civil society organisations in southern countries are really afraid of this biofuels policy in Europe, because this will escalate the land grabbing, the deforestation and land conflicts.”

Robbie Blake, biofuels campaigner for Friends of the Earth Europe said: “Biofuels are fuelling hunger and climate change, they are greedy for land, and most of them, like palm oil, are far from green.”

“There is real international consensus from civil society that Europe must change course on its harmful biofuels policy. This week, politicians have the opportunity to act, and they must listen to the voice of citizens and concerned civil society, instead of the subsidy hungry biofuel industry.”

Friends of the Earth called the original proposals “a messy, insufficient compromise”, yet several MEPs are seeking to weaken them still further. Europe needs a shift to truly green transport solutions such as better public transport, much more efficient vehicles, a shift towards green renewable electricity – solutions with real economic, social and environmental benefits.