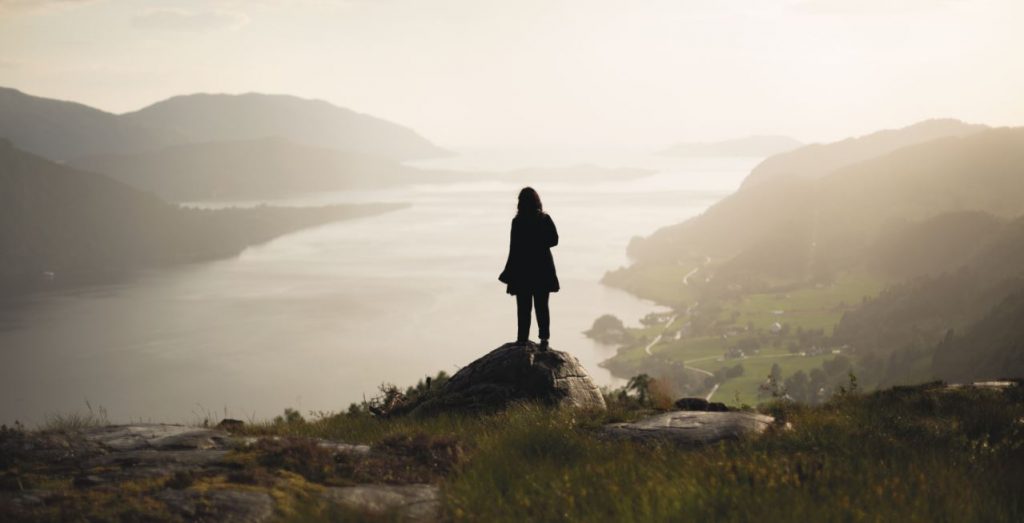 Naturvernforbundet/Friends of the Earth Norway joined an international coalition of environmental and human rights groups today for a new campaign to end the dumping of hazardous mine waste, known as tailings, into oceans, rivers and lakes. The practice smothers seabed floors and coral reefs, threatens fisheries, and harms human and wildlife health.

Mining companies dump 220 million tonnes of mine waste directly into our oceans, rivers and lakes worldwide every year: more waste than the United States puts into its landfills. The result: polluted water, illness and disease, and a loss of livelihoods.

But these projects only persist as long as there’s money behind them – so the Ditch Ocean Dumping campaign is calling on Citigroup and other financial institutions to divest from any project or company that employs the practice.

“Ocean dumping is dirty, unnecessary and wrong,” said Ellen Moore of Earthworks, which is coordinating the campaign. “Yet some companies still use it, some governments still allow it, and some of the world’s largest banks and investment firms still profit from it. It’s high time we ditched ocean dumping once and for all.”

Commercial and subsistence fishermen have seen fisheries decline as a consequence of ocean dumping. For many indigenous communities, water is the heart of their cultural heritage and spiritual practice.

In Norway, two proposed mines escaped a recent moratorium on submarine dumping permits, jeopardising the fish-rich Repparfjord and Førdefjord, as well as the traditional lifestyle of the indigenous Saami people.

“We oppose the Nussir mine because it threatens our way of life,” said Silje Karine Muotka, member of the Governing Council of the Saami Parliament of Norway. “Reindeer herding and sea fishing is the cultural base of our community and must be allowed to continue. It is essential for future generations.”

While the outdated practice has been phased out in many parts of the world, advocates worry the Norwegian projects, along with new mines in Papua New Guinea, signal ocean dumping is being ramped up, not phased out. The campaign has singled out Citigroup for its ties to the mines in both countries.

“Waste dumping in fjords makes Norway an environmental hypocrite,” said Anne-Line Thingnes Førsund, spokesperson for communities threatened by Nordic Mining’s proposed mine in Norway. “We finance protection for South American rainforests while destroying our underwater rainforests in the fjords. It is time to clean up Norway’s dirty secret and stop the planned pollution of species-rich fjords, like Førdefjord.”

Despite fierce local opposition and a legal battle that suspended operations for 19 months, the Ramu nickel and copper mine in Papua New Guinea is currently dumping around 14,000 tonnes of toxic mine waste into Basamuk Bay every day.

“Coastal fishermen living near the Ramu mine have seen an increase in fish kills,” said John Chitoa, director of the Bismarck Ramu Group. “Polluted waters undermine traditional livelihoods and mean less food for families who depend on a healthy Basamuk Bay.”

Mine waste can contain up to three dozen dangerous chemicals, including arsenic, lead, mercury, and cyanide. These metals accumulate in fish and, ultimately, the wildlife and people that eat them.