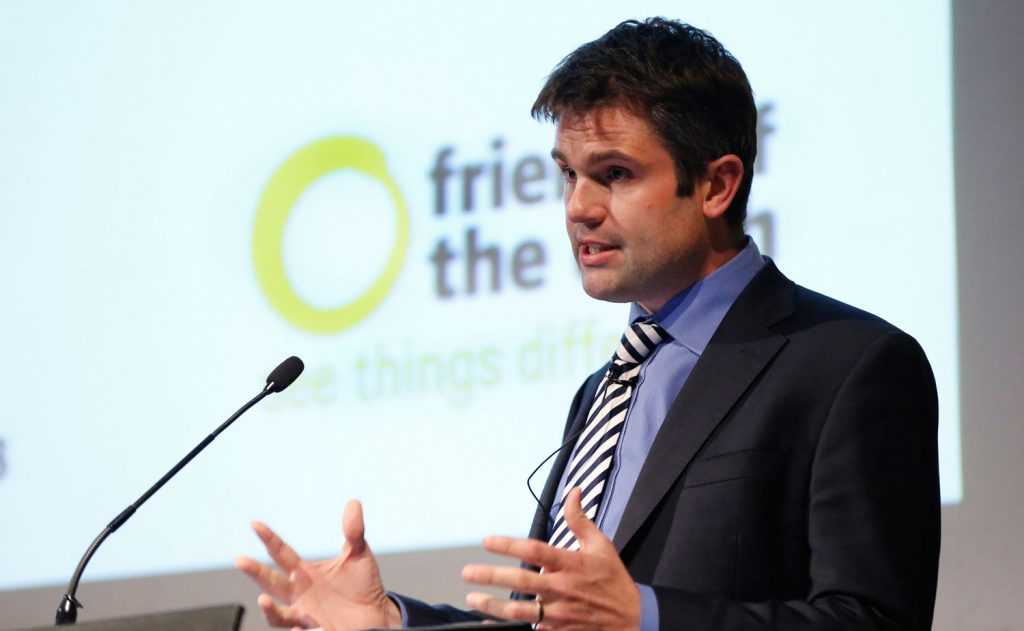 Craig Bennett, CEO of Friends of the Earth England, Wales and Northern Ireland, comments on the UK’s decision to leave the European Union.

The result is in – we are leaving the EU. The fight starts now to make sure that the UK doesn’t water-down environmental safeguards we’ve inherited from the European Union. Instead we must improve standards in order to protect our green and pleasant land. Future generations deserve no less.

But some big name politicians will now use the referendum result to weaken wildlife protections. This means some of the UK’s best loved wildlife sites at now in the firing line – including places like Cannock Chase, Flamborough Head, Dartmoor and Snowdonia. And the protection that the EU Habitats Directive gave to over 1000 animal and plant species and 200 habitat types is now in danger.

Our priority will be to ensure that every MP understands loud and clear that the referendum result was not a mandate to weaken our environmental protection.

During the referendum campaign we made the environmental case for staying in the EU. Alongside other green groups it was our view that it is better to work together to tackle shared problems such as climate change, biodiversity loss and air pollution. We provided evidence to show that it was the EU that cleaned up our drinking water, our beaches and meant that the UK could no-longer be called ‘the dirty man of Europe’.

Sadly environmental issues didn’t really get a look in during the referendum campaign. Despite the fact that the state of our environment has a real impact on people’s health and quality of life.

Bee decline diminishes our ability to enjoy nature in our own backyards and gardens, as well as threatens the pollination of our food. This past winter saw extreme weather resulting from climate change wrecking lives and livelihoods in towns and cities across the UK. And future generation’s wellbeing crucially depends on us handing down a planet able and fit to provide for a population of over 8 billion people.

We have to live with the referendum result, although we will not pretend that we are not saddened by it.

During the campaign one of the leading campaigners on the leave campaign described wildlife protection laws as “spirit-crushing”, with farming Minister George Eustice stating his desire to get rid of laws protecting our finest habitats and birds. Owen Patterson said he wanted to get rid of rules protecting bees from pesticides.

But, during the campaign, David Cameron pledged to protect these laws and implement them better in the UK. In doing so he joined more than 500,000 people from across Europe who have also demanded these laws are not weakened.

We may be out of the EU but more than ever we need David Cameron to keep his word by improving protection for nature in the UK.

When I was young the UK was called the dirty man of Europe.

This must never happen again.